Help My Brother Selvakumar's Treatment After He Met With An Accident | Milaap
This campaign has stopped and can no longer accept donations.

Help My Brother Selvakumar's Treatment After He Met With An Accident 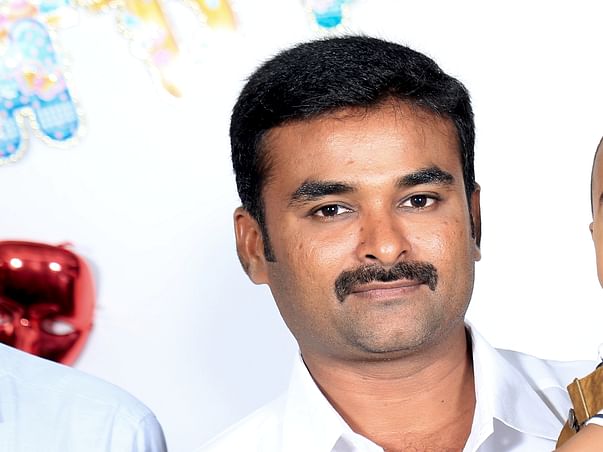 All went well till July 16, 2018, when a reckless bus driver rammed through 4 parked cars. 3 people in the other vehicles lost their life in the accident, while my brother was in a near-death condition.
People nearby rescued ny brother from a completely crumpled car and admitted him in the Government Hospital, Coimbatore.
He was diagnosed with multiple organ injuries and fractures; injuries to both kidneys, internal bleeding from  intestines and his left thigh bone and knee cap were completely shattered. He has been in the ICU, in life support from July 16, 2018.
Due to his deteriorating health  condition and  the severity  of his injuries, we had to shift him to Ganga  hospitals, Coimbatore. While at the ICU, he suddenly developed unbearable pain in his stomach, due to which  he had  to undergo  an emergency surgery. The doctors found a gangrene in his intestine, and had to remove it. However, he didn't show any sign of progress in health. He also had to undergo dialysis due to the injuries in his kidneys.
We, his family, have been managing the medical expenses till now. However, it had gone beyond our combined efforts. From what the doctors say, his organ injuries should be taken care of first, to stabilise his health condition and keep him alive. Once he is out of life support, and eventually ICU, multiple orthopedic surgeries must be performed in his leg.
We have started this campaign to collect funds from friends, relatives and well wishers for his remaining medical expenses. The only thing we want now is for him to open his eyes after all traumatic procedures in the hospital and be a wonderful dad to his kids like he always was. Let us all join together our  hands in this difficult phase of our life and pray that he gets well soon.
Scan report 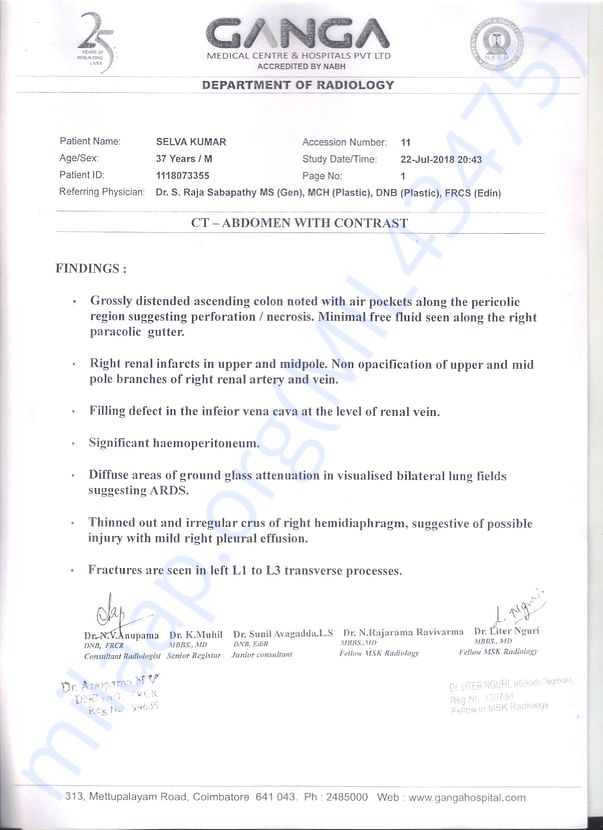 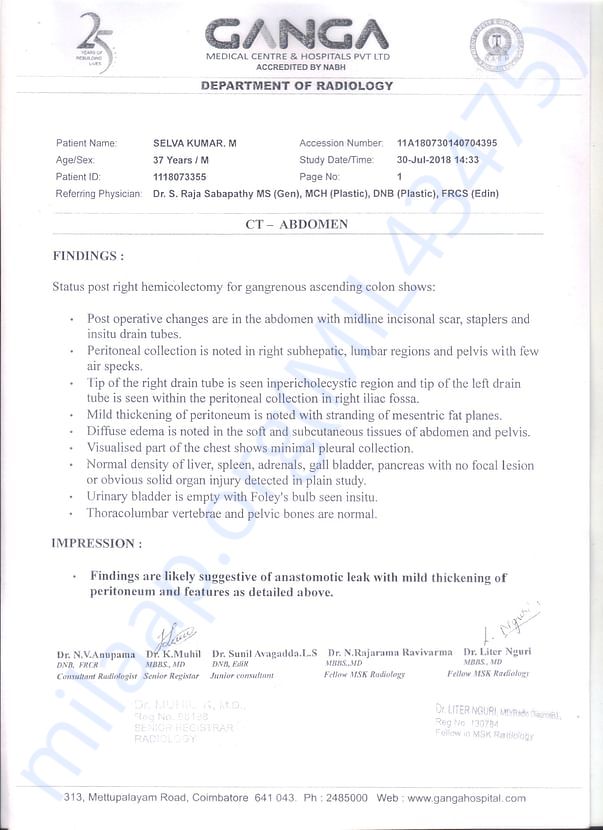 Letter from the hospital 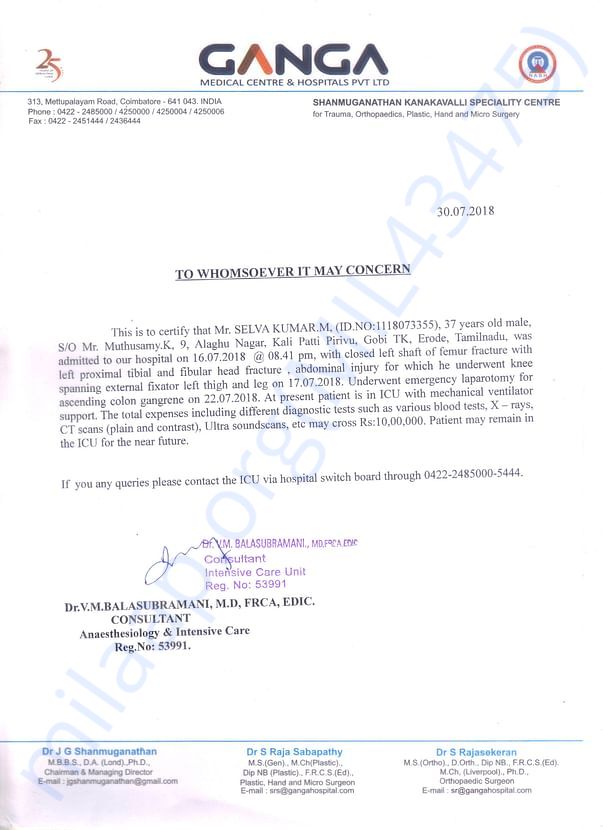 Ask for an update
Donated to this campaign via Paytm or bank transfer? Click here if you have not received an email confirmation from Milaap.
With profound grief and sorrow, I inform the demise of my beloved brother Mr. Selvakumar, at KMCH.

Thanks for all your support and prayers.

Regards,
Indrani Thangavelu
A setback in his recovery. An unforeseen complication has surfaced, which could lead to his stool leaking through his mouth and nose. Doctors are trying to find the root cause of this issue and prevent it, as this could be fatal. For a better care, we are moving him to Kovai Medical College and Hospital (KMCH).

Request all your continued support and prayers.
Dear Donors,

We have witnessed a slight improvement in his health condition. He is out of life support now but still in the ICU.

Request your continued support and prayers.

You are sending a message to
Indrani Thangavelu
Go back 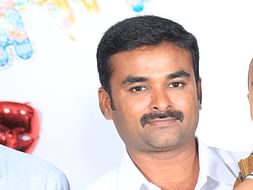 Help My Brother Selvakumar's Treatment After He Met With An Accident