Help Sanjay To Fight Cancer | Milaap
This campaign has stopped and can no longer accept donations.
Milaap will not charge any fee on your donation to this campaign. 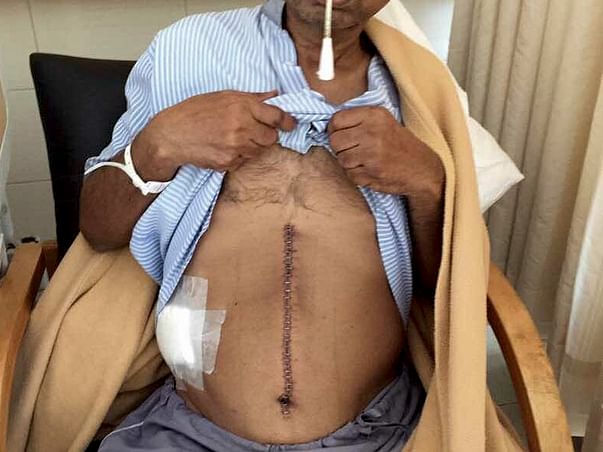 Story of Sanjay Deb in his own words:-

Thanks to all for some support now looking for some more support as unable to manage the further medical and family expenses this is the last time support required from all.
I don't have money to even give even cloth to my family and no money for food.
Case study of Stomach Carcinoma patient Mr Sanjay Kumar Deb:-
Family Background:- myself sanjay Kumar Deb 55 Years of Age having BE Metallurgical Engg Deg from NIT Durgapur worked for nearly 32 years in several industries Now suffering from Stomach Cancer.
My wife Mrs Jayanti Deb 52 Year of age she is from Bhilai and she is home maker earlier used to teach students but after elder son’s serious illness she has to leave that profession and more concentrate on my eldrr son abhijit Deb-He is neuro patient from Childhood and under medication from Dr C.S Mukherjee Neuro Phychatarist for last several years we have taken him to NIMHANS and now under treatment from Praveen kumar at Indian neurosciences kolkata several other institutions and Hospital but he is not cured and stays at Home only he is 26 Years of Age.
My younger son is 16years old and he is OK and studying in Class 10 and would appear for Madhyamik examination in year 2017-18 session.
My Residential address :- Pratibha Apartment flat no 2B,First Floor,140 Sahid Nani Saha Sarani Post Nimta)Majherhati Main Road) Kolkata-700049,Contact Phone no:7003101065 and email Id is debson2001@yahoo.com
I was the only source of earning member in family till last January 2016 and was associated and working in an MNC which closed operations in India and now I donot have any job.
From Jan 2016 i struggled to survive with my family members along with ailing eldrer son and Mother with lot of difficulties with out the proper fixed job –my monthly income became so low that I was unable to manage even the kitchen expenses-hence i had to fished out my PF and EPF Savings for family medical expenses purpose.
My hardships have continued, all of a sudden my both the leg got swelled and I was unable to move and walk to consulted the doctors at AMRI Hospital Kolkata Saltlake they immediately admitted me and went thru all check ups and declared as Active Artharities
But this did not improved so they asked me to go for stomach check with detailed Endoscopy –During the endoscopy the Doctor found some abnormal indication and development at Stomach hence they suggested for Biopsy and Biopsy was done in the Biopsy report they declaired the possibilities of Malt Lyphoma which is one type of Stomach cancer
We thought of Cross examine the same hence went to CMC Vellore and took their advice but due to long time taking and limitation in stay there for long we took their permission and decided to show my case here in Tata Medical Centre-as they have some CMC Vellore based faculties like Dr Sitaram,Dr Robin Thabidurai and Mohan Das Mallath like,who are now associated with TMC(Tata Medical Centre-Kolkata New Town)
After several initial tests they decided for the second round of Endoscopy and followed with Detailed Biopsy Reports-It was found that there is blockage in the stomach with “SignetRing Carcinoma”Hence the Doctor have decided for the D2 level Stomach Surgery which is very long surgery followed with Chemotherapy and Radiation treatment as per the oncologist (Detailed Report attached herewith)
Cost estimate indicated to us were nearly 10 lacks consisting of Stomach surgery and followed up with Chemotherapy and Radiation –Since I don’t have any job after the stomach cancer is being detected I was admitted to Tata Medical centre on 2nd May and was decided for the Major Surgery on 4th May 2017 and was admitted for more than 10 days approx.
Some of the family friends and college friends and my small saving could help me to manage the costs of the surgery However due to non availability of any Medical Insurance  policies I am suffering the hardship of my further treatment and looking for the support from all source to manage the balance sum of amount close 5-6 Lacks enable me to manage my Chemotherapy Radiation and Running expenses till few months which is expected till Feb 2018.
Kindly look into my case with mercy and arrange to support me financially 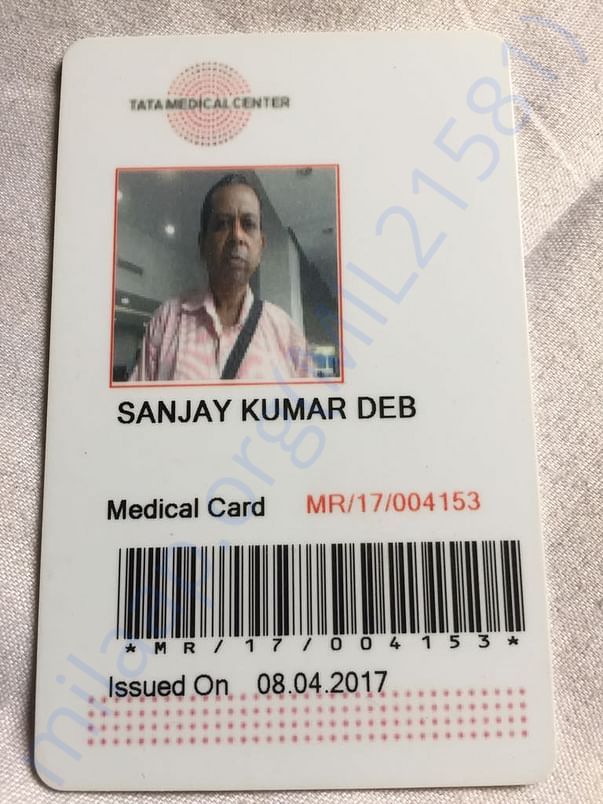 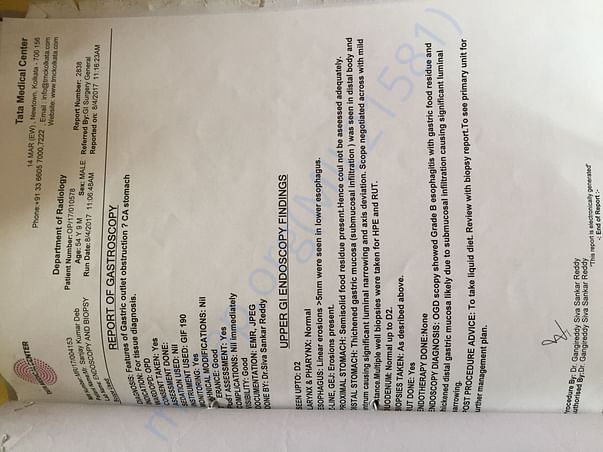 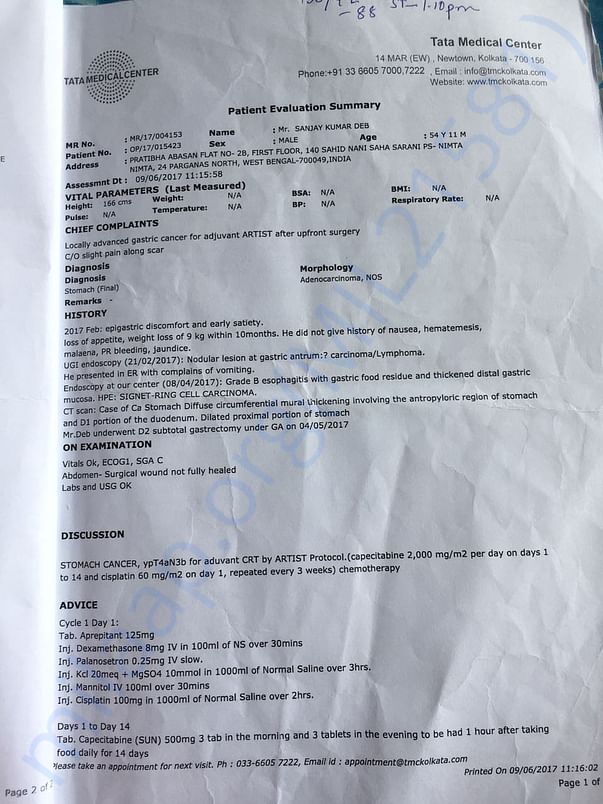 You are sending a message to
Anupama Singh
Go back 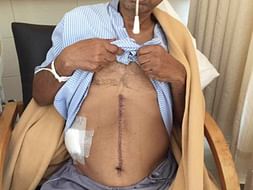