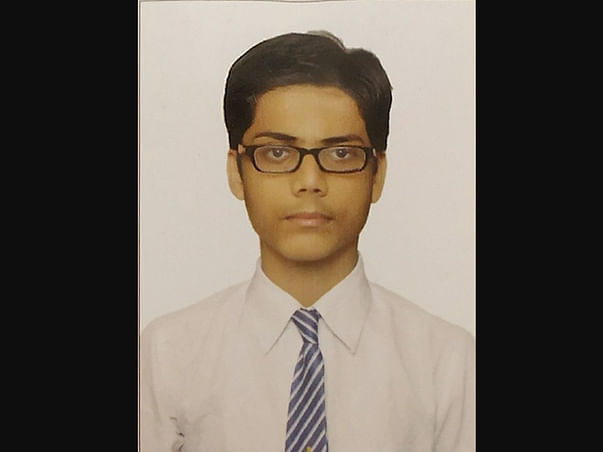 My name is Yaseen Sayyed. I am from Mumbai India. I am from a lower middle class family. I have this voice disorder known as Sulcus Vocalis it's basically caused by a dent in the vocal cords that causes hoarsness in a person's voice and I have to apply 10 times more pressure than a normal person.

I have a voice disorder known as sulcus vocalis. I have been really struggling with my voice since 5 or 6 yrs, this is very rare in India. There is like a dent in my vocal cords (vocal cords : that produces sound). Because of it my voice comes as very hoarse and I have to apply 10 times more pressure to talk than an normal person. On a daily basis its very difficult to talk like if i go to a store to buy stuff or even talk to anyone sitting beside me and they don't understand what I am saying because of the hoarseness in my voice. I didn't take it seriously until my classmates made fun of me and I wasn't performing well in studies because of it so I told my parents about it and they took me to a ENT (Ear Nose Throat) Dr. Nayan Shetty.

The doctor said that there are two surgeries to this problem: one is to put my own body fat into that dent of my vocal cords so the surface of my vocal cord becomes normal and should vibrate better than before and my voice becomes normal but there is a downside to this that is the fat that they put in the vocal cords only lasts for 6 months & doesn't last forever so it residues and there is a dent again in my vocal cord and my voice is hoarse back again which was before doing the surgery (very complicated), so in order to maintain my voice I have to do a surgery in every 6 months throughout my life.

I didn't get that too but that's what was the doctor said. And now the second surgery : the doc didn't told me to opt for this surgery because its not done in India but in Seoul, South Korea in Yeson Voice Centre and its quite expensive its like $7500 dollars for a single operation and the problem is my dad earns 17000rs/month. So kind of my mom that she agreed to sell her all jewelry but that isn't even above 50k rupees put together so I stopped expecting from my parents and ended up here searching for donations from you all.

I request you all to please contribute and share this campaign among your friends and family.

Donate
0%
Be the first one to donate
Need Rs.330,000
Card, Netbanking, Cheque pickups
Or Donate using