Project Wild Women: A film on Indian Women Adventurers | Milaap
This campaign has stopped and can no longer accept donations. 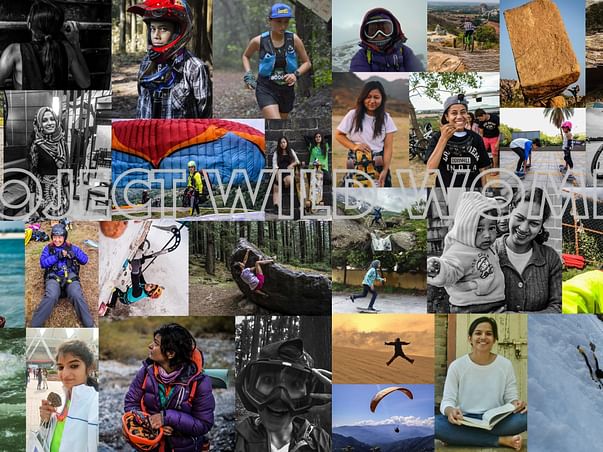 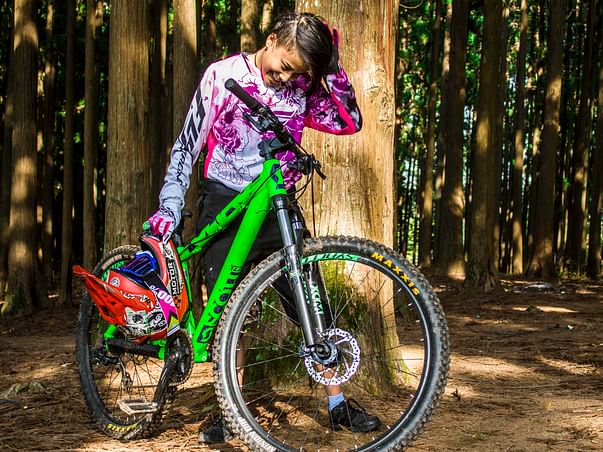 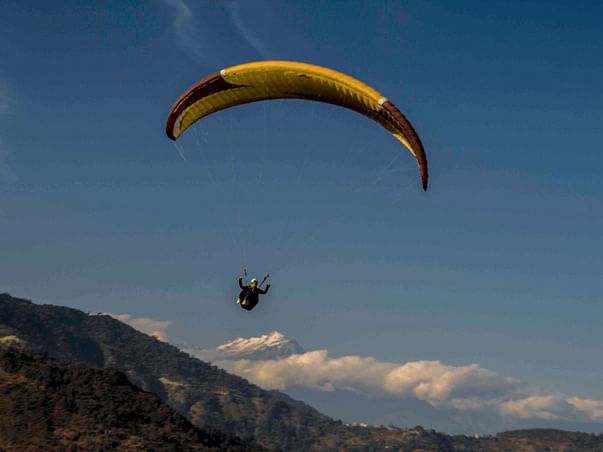 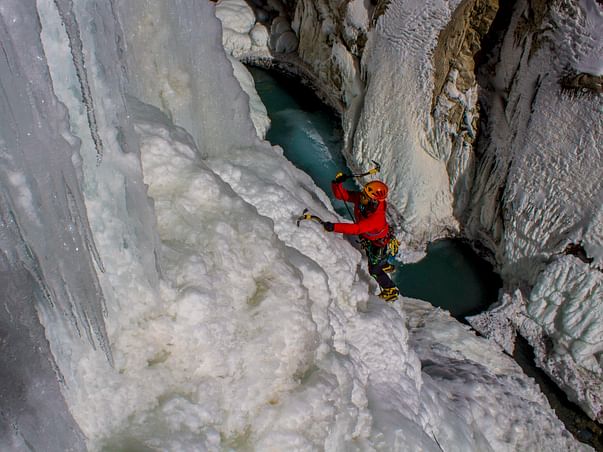 How many women come to your mind when you think of cutting edge adventure sport in India?
That’s right, hardly enough to count on both hands.
But here’s the thing, alternative and extreme sports are taking over the country and there are in fact a chunk of badass women, who are not merely dabbling in them, but are trying to leave a solid mark and turning it into a lifestyle. In a country as big and geographically diverse as India, there is scope for anything; skiing, paragliding, kayaking, ice climbing, you name it and we have it! The only limitation there is, is that of society.
Gender stereotypes have long confined our imagination to an extent that girls underestimate their abilities before even realising them. They are so deeply ingrained in us that we don’t understand the impact of telling a boy, ‘Go on, give it a go’ even if they don’t want to but in the case of a girl softening it down to, ‘If you don’t want to, you don’t have to’. Growing up in a society like that deprives women of the confidence that their male counterparts seem to have in plenty. By the time a girl hits adulthood and frees her mind from these shackles, she is expected to either work in ‘respectable’ established professions and/or ‘get married’. Mostly get married.
That’s why we decided to make a film on 15 brave women who have dared to go against everything that they are ‘supposed to do’ and change this very perception. This movie will feature athletes across 10 unique adventure sports ( skiing, surfing, climbing, mountain biking, BASE Jumping, ice climbing, skateboarding, slacklining, paragliding )with special focus on the athletes and their personal stories of coming forward in their fields.
Our sole purpose is to reflect a realistic view of female athletes in their respective habitats with focus on the varying skills, grit, unconventional strength and different body types required to follow their passion. These women hold a special place in society and need to be celebrated for they are pushing their limits in sports that are unheard of even, if that means competing with the boys because the female category ceases to exist due to the lack of women participants.
Ultimately with this imagery, we hope to create a space where more women can step up and create their own identities and inspire people to comprehend what women adventurers are like.
RELEASES
Who, what and why ''INSPIRE''
We are a team of filmmakers, adventure photographers and outdoor folks from different parts of the country united by our vision to put women in the forefront of adventure!
Where will the money go
INSPIRE CREW
KOPAL GOYAL, Project Head, Filmmaker
The excitement of producing a work of art that involves challenges convinced Kopal to leverage her creativity with the camera for causes that go unnoticed. Kopal has worked with Network 18 and her movie Ganesha 8b+ has been featured by top international climbing magazines.
ZHEN PAINTAL, Creative Head
Zhen is a versatile member of the team with expertise in creative communication and perception management.

Different faces of a women athelete. 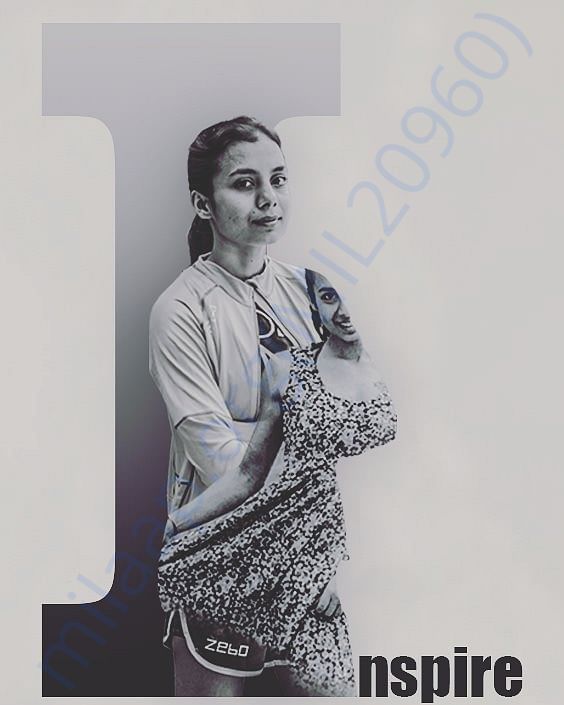 Some behind the scene shots 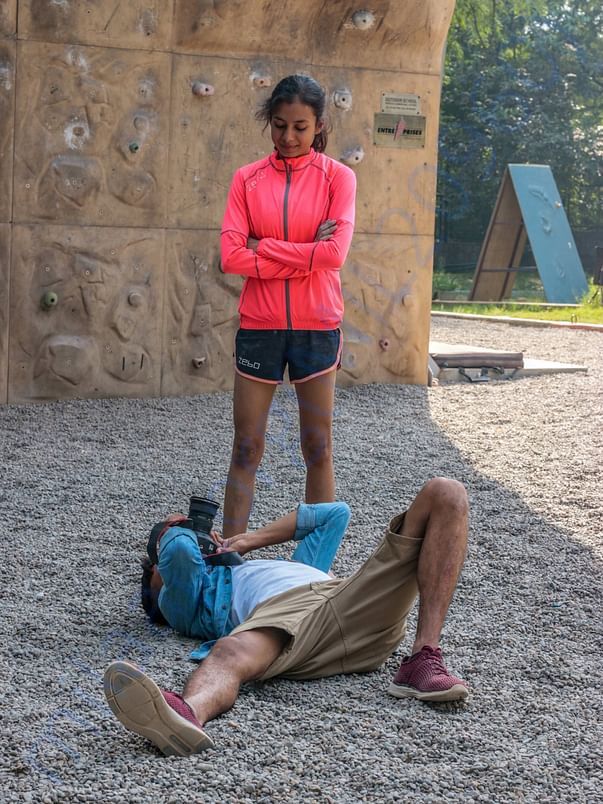 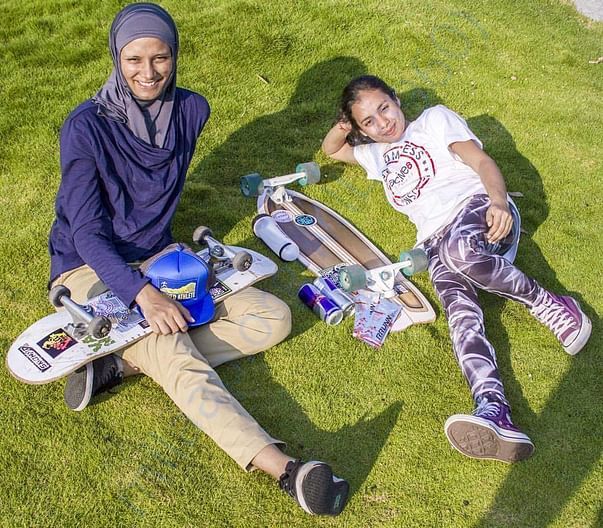 Behind the scene with long boarder Basica Salam 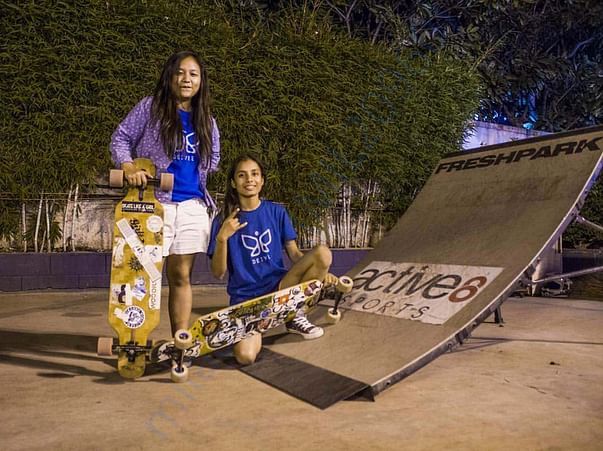 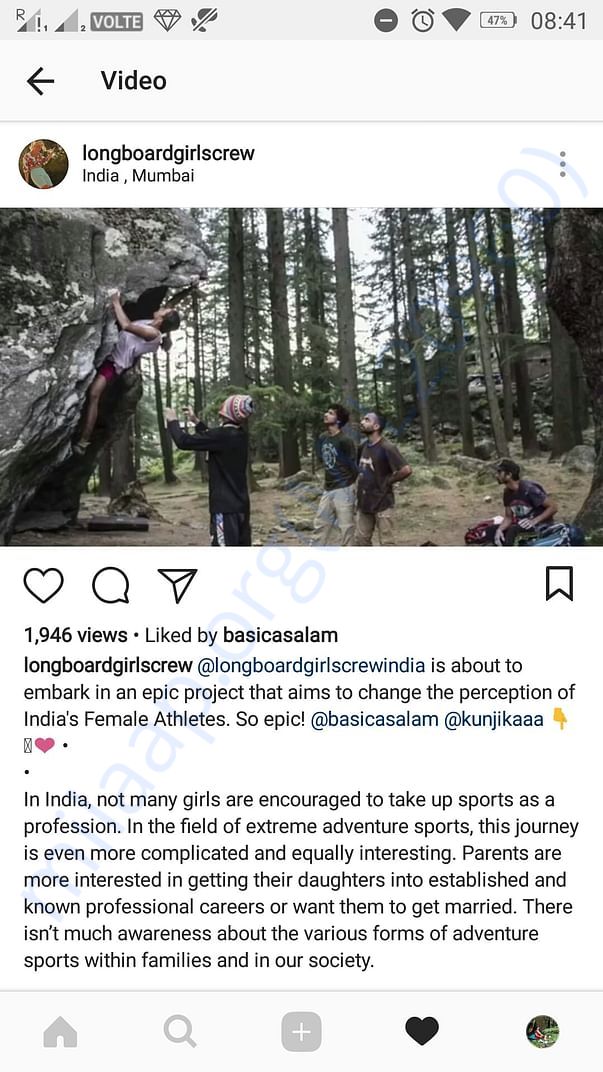 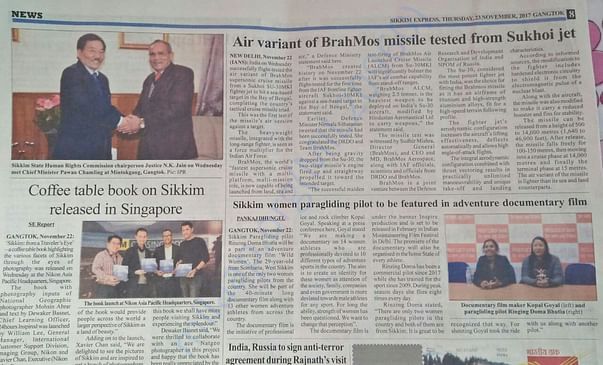 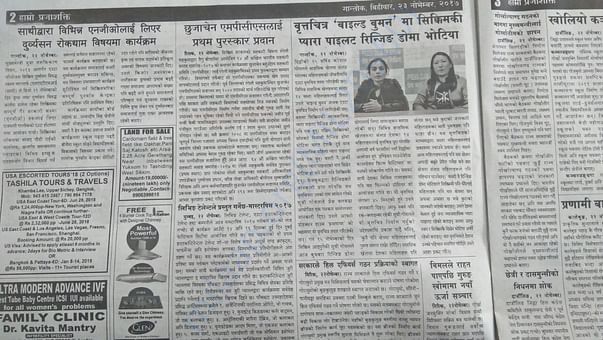 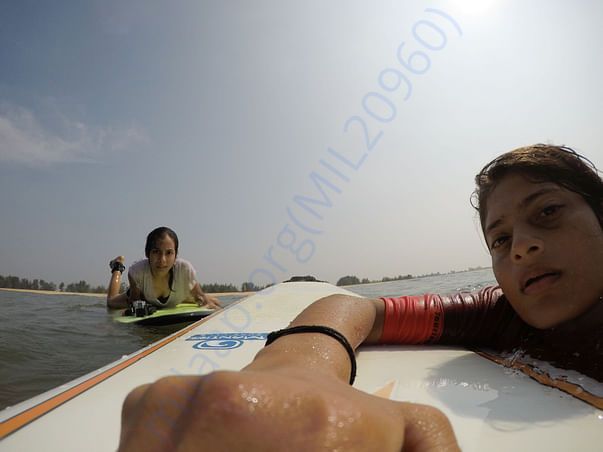 Ask for an update
Donated to this campaign via Paytm or bank transfer? Click here if you have not received an email confirmation from Milaap.
Hello Donors,

You can see the progress on www.inspirecrew.com

Thank you for all the support!
Greetings our fellow supporters,
We just announced our upcoming trailer release and could not have done it without your support.
We are much excited and eager to know how do you feel about it.
Looking forward to your continuous support.
Warm Regards,
Inspire Crew and Happy Diwali to all.

This is to inform you that it feels great to be featured on BBC video. And everything was possible because of all the love you have shown towards us.

Regards,
Kopal
Load more
Donate
Report fundraiser
See how thousands are crowdfunding for their causes on Milaap
Content Disclaimer: The information and opinions, expressed in this fundraiser page are those of the campaign organiser or users, and not Milaap.
If such claims are found to be not true, Milaap, in its sole discretion, has the right to stop the fundraiser, and refund donations to respective donors.

I wish all women a great success

I wish all women a great success

You are sending a message to
Kopal Goyal
Go back 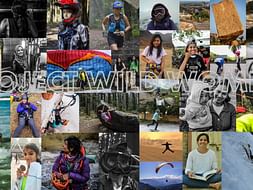