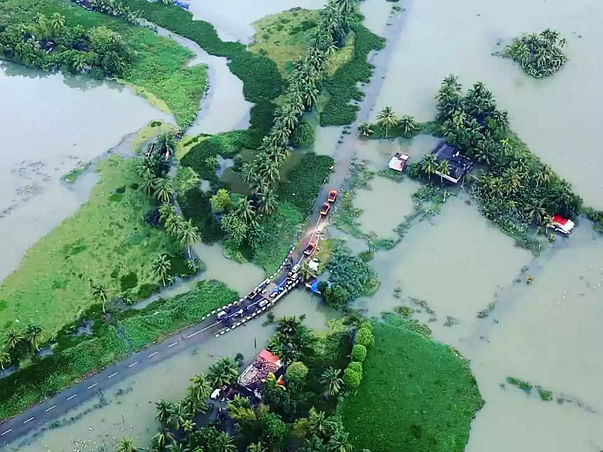 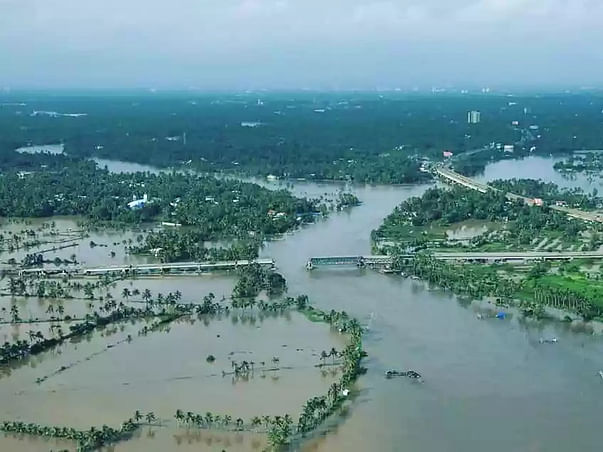 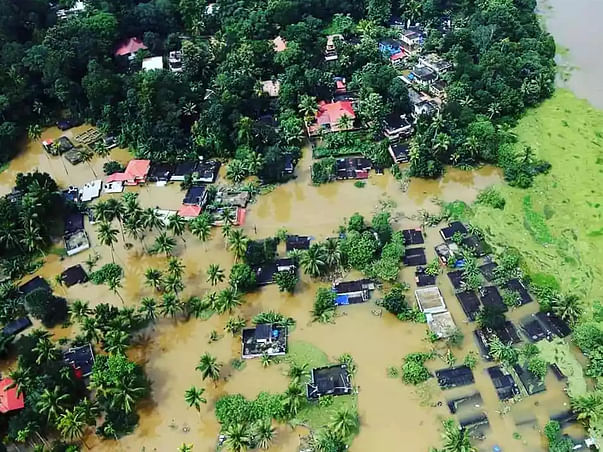 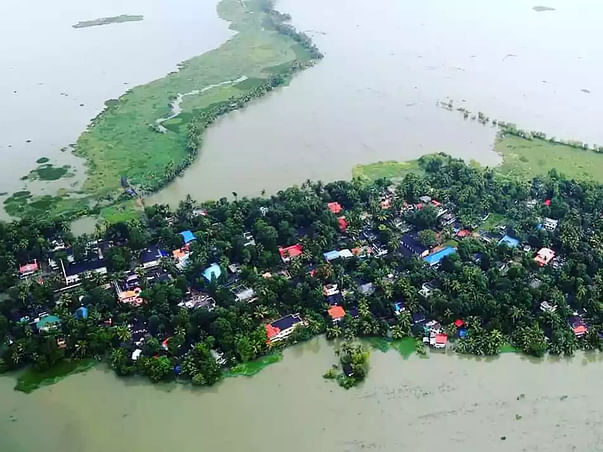 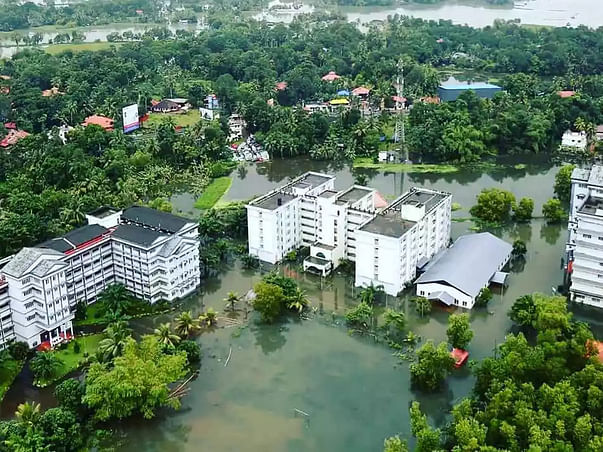 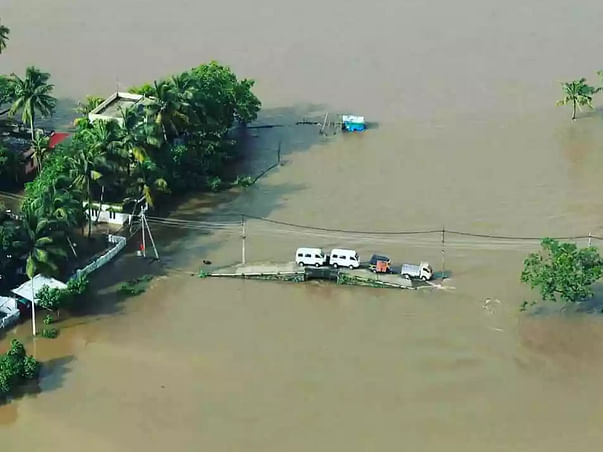 Kerala's devastating deluge has brought the state's economy to a standstill with thousands of farmers clueless about their future course of action as rain waters have destroyed year-long plantations, leaving behind nothing but despair.

“All of the coffee berries are gone. The trees are somehow standing but with no beans. We have no clue how will we earn even after the water recedes. These plantations are what we bank on. Now we can only wait for the next year for future course of action, however, this year will be very difficult," said Saseendra Babu, a local producer in Kerala.

Justin Mohan, director of Department of Agriculture Development and Farmer's Welfare, said, "Preliminary findings show that nearly 1,82,000 farmers are directly affected, and nearly 28,150 hectares of farm land are submerged in flood waters. The estimated loss of crops in revenue is expected to be around Rs 700 crore, but could go up."

Speaking to News18, Srivatsa Krishna, CEO Coffee Board, an arm of the Union Commerce Ministry, said, "As the plantations’ growing areas are inaccessible, the real picture of the loss to crops such as coffee, rubber, cardamom, and pepper can be expected to be larger than the current assessment."

Strong winds along with rains have also washed off the pepper spikes in both the states, negatively impacting pepper production. The waterlogging in the areas will also damaged the cultivation extensively, according to multiple farmers.

According to data provided by the state's Disaster Management department, the estimated crop loss due to incessant rainfall in Kerala between August 8 and 15 was estimated to be around Rs 55 crore. Northwards of 3,500 hectares had been impacted by the showers by then. Updated official data on this is yet to be provided.

According to the Economic Survey of the state, in agriculture the cropping pattern is dominated by cash crops constituting 63 percent of the total cropped area.

We realize not everyone is able to offer financial support — your continued support through spreading awareness is very valuable. Sharing this with your friends and family can go a long way.

While flooding is not uncommon during monsoon season, this year's flood is more widespread and much more severe than recent years.

THE SITUATION in the villages is as follows:

● The majority of the families has vacated their houses and is taking shelter in the relief camps.
● The families are struggling for drinking water, in absence of it, people are drinking water which is unsuitable for consumption.
Various health ailments are popping up in the villagers.
● No sanitation facilities are forcing the community members for open defecation. The dignity of women is being jeopardized immensely.
● All the agricultural crops in the field are being damaged.
● Deficiency of food and fodder.
● The shortage of Non-food items - like buckets, cooking appliances, and utensils.
Lack of clothing for villagers.
● Most of the families live on daily wages; therefore there is a crash of livelihoods.
● Need of repairing of the houses after the flood recedes.

Your support is appreciated by Kisan Welfare Organisation and the flood affected communities we are working with.

Donate
1 supporter
1%
Raised
Rs.250
of Rs.5,00,000
Only INR donations accepted towards this cause
Card, Netbanking, Cheque pickups
Or Donate using