This Medical Student Met With An Accident , Only You Can Save His Life | Milaap
This campaign has stopped and can no longer accept donations.

This Medical Student Met With An Accident , Only You Can Save His Life 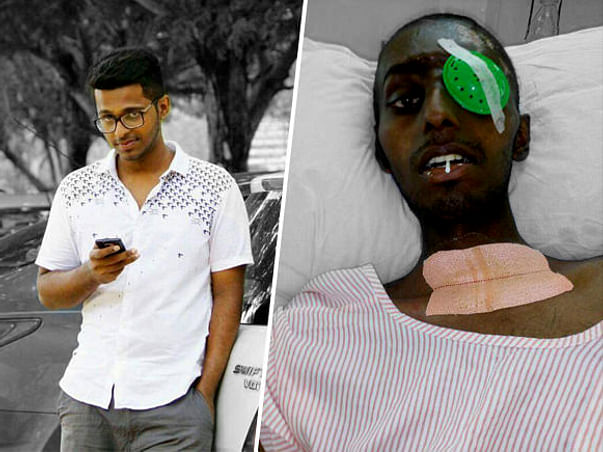 Jenson was pursuing his MBBS 3rd year when he met with a accident. He had been to an ATM out of Bangalore to with-draw money, as the ATM's in Bangalore had only Rs.2000 notes. When he was coming back with his friends on a bike, at around 7.00pm they did not notice a tractor coming opposite to them. They collided with the tractor and both he and his friend had a head injury. Jenson now has a major head injury.

They were brought to Manipal from Jalappa Medical College where he was pursuing his MBBS. Since that day, February 1st, he has had 6 brain surgeries. They had given him 9 units of blood. It was the scariest moment in his life. The family had no money. Their neighbors arranged for it by taking loans, pawning their jewelry and using their assets. So far they have spent Rs. 27.5 Lakhs and the bills are still piling up.He has undergone 6 surgeries so far and recovering gradually. Presently he in conscious  and has made remarkable recovery.


Jenson's family is from a small place in Kerala. His father was an electrician. He quit his job when his mother suffered a stroke. This was around 10 years ago. He dedicated himself to her care, for 6 years until she died. We have a plantation which gives us produce like rubber. So for six months in a year, they make their living from this. It is not much, just about Rs. 50,000.

They have removed the skull fragments near the frontal and parietal lobe. He needs surgery again. He is at a high risk of infection and so they are making sure that everything is ok before he goes under the knife again.

They have no resources and would not have made it through if it was not for their neighbors. Now they have run out of resources as well. So they need your help to save Jenson. 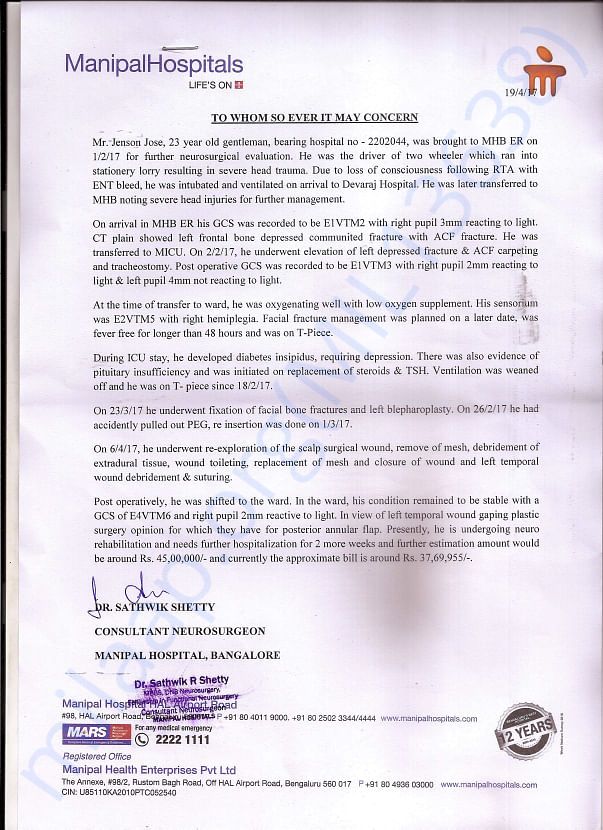 We have received some unfortunate news regarding Jenson. He passed away with a sudden cardiac arrest. We will keep you posted on this.

Let's hope the family finds strength in this time of grief.

Thank you for all your support and wishes. 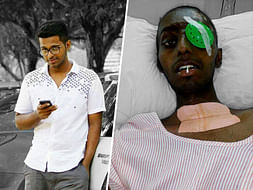 This Medical Student Met With An Accident , Only You Can Save His Life