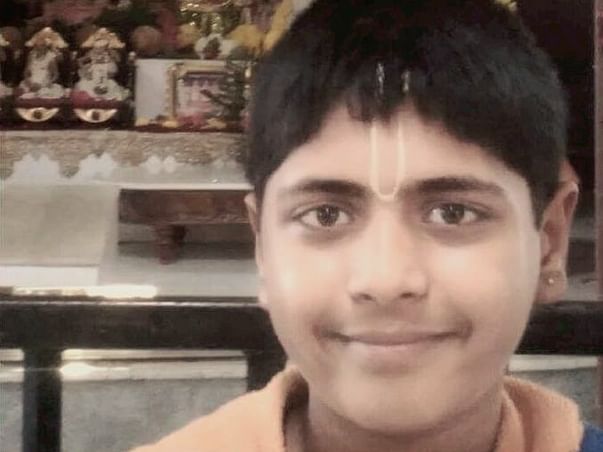 Share
My nephew who is hardly 10 yr old has issues in his brain. He was operated at Appolo Hospital about 2 years ago post which he was advised not to play or have any hard physical activities. He was also under strong multiple medicines so far.
In between, he used to get seizures for which medicines were changed. Recently, in the month of August 2017 he was again admitted where a black spot was found in his brain.
As his condition became worse, he was taken to Fortis, Bangalore for 2nd opinion. Dr.Rajkumar, a neuro surgeon found that there is internal bleeding happening and a brain hemorrhage can happen anytime. Surgery cost alone is expected about 2.5 lakhs excluding other additional costs, We are seeking help from all good Samaritans to come forward and help us. Its a sincere request. Thanks in advance.