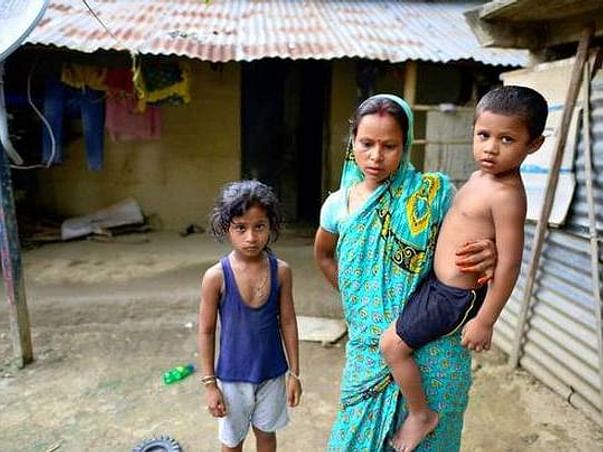 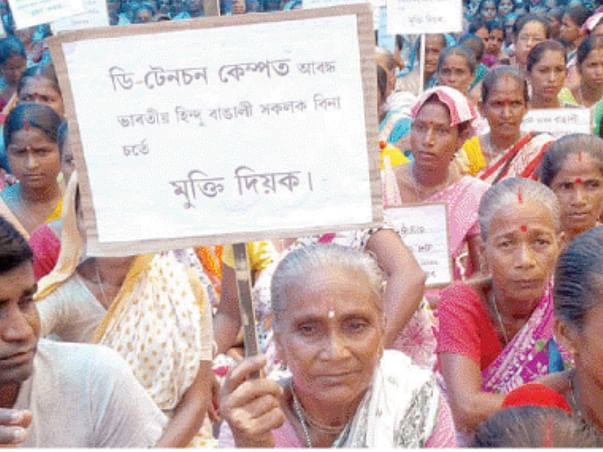 Share
Dear friend, end of this month the NRC list is expected to come out in Assam. Many Hindu Bengalis, whose grandparents came to Assam being driven out from Bangladesh, are expected to feature in the list. Some say the number may be as high as 2 million. This is simply because many Hindus, whose forefathers took shelter in Bharat, after being hounded out still lack the documents to prove they are Indian citizens. Hindu Bengalis constitute 25% of the Assam population.

Breaking Bharat forces are also seeing an opportunity as many Hindu Bengalis are heading for the detention camps in Independent India. An irony that can never be lost on us. Mass conversions are happening as assurances are flowing thick and fast.  Hindu Bengalis once again are begging to the Hindu world and Humanity for mercy. Being sent back to Bangladesh is death, being thrown from the frying pan (detention camps) to deep sea. The same Bharat which gave them shelter is deserting them. Being born a Hindu, with forefathers failing to resist the partition, there is no land on earth for millions to call their own . No sky to look up and breathe free.

Hindu Bengalis in Bangladesh are facing regular persecution due to their ethnicity. Drawing a line on the map sealed their fate in 1947 and they were left in a hostile state born on the basis of Two Nation Theory. They have nowhere to go except Bharat which has been their motherland. Forcing them to leave India, in the excuse of NRC, will be adharma and our predecessors, as well as our future generations, will never forgive us if we indulge in such brutality. Hence, we have decided to stand by Hindu Bengalis, victims of NRC, in all respect. We are going to raise our voice for them both on ground & in social media, mobilise support behind their legitimate demand, urge political parties to support them, provide them logistic support, provide legal support, arrange rallies to convey their plight to administration and media, provide them humane support in case of any push back, etc.
We require fund to spread their side of the story across the world, fight cases in legal forum, organize rallies to mobilise support,  provide relief to people in distress. Fund raised through this forum will be used to empower Hindu Bengalis who are all set to become victims of NRC. We are planning to engage our target fund in the following way -
1) Rs. 10,00,000.00 will be kept in reserve for spending towards rehabilitation of emigrants in case there will be a push back. We want to provide refuge to at least 1000 people providing them shelter, food, water, medicine and other daily requirements until they start to get govt aid.

3) Rs. 3,00,000.00 are to be spend on publication of merchandises, publication, transportation and other miscellaneous requirements.