Help my Father beat Pancreatic Cancer | Milaap
This campaign has stopped and can no longer accept donations.
Milaap will not charge any fee on your donation to this campaign. 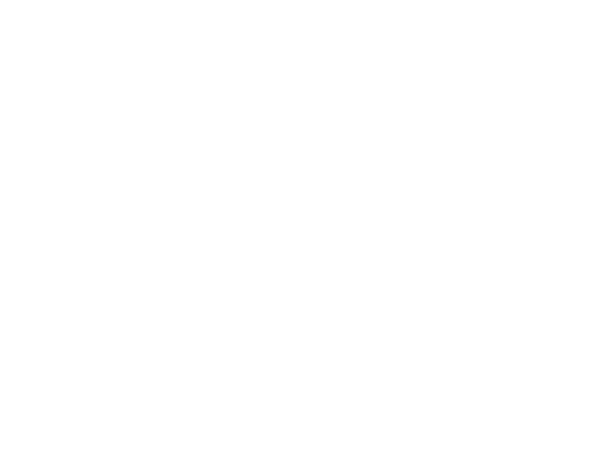 19th October, 2017 was supposed to be a jovial day for us, owing to the national festivity of Deepavali. But all we saw was our father mincing in immense abdominal pain.

He would have this pain every day since mid-September, and at that point in time it was an enigma. Having undergone a few CT tests, the best doctors could suggest was fatty liver disease. He was told it’s a lifestyle problem.

What we could not anticipate then was that it was Pancreatic Cancer (adenocarcinoma of the head of the pancreas), growing silently yet painfully.

He turned to pain-quelling medication, which used to provide him relief for 10-12 hours every day. But eventually the pain spiraled, and he had to be hospitalized. It was during his time in hospital, he was advised to go for FNAC of the liver & the pancreas. His CA 19-9 marker had spiked, and doctors suggested it to be either pancreatitis or cancer.

For the only earning member to be suggested of having cancer, and that too when financial inadequacy was looming large on us, must be pretty daunting. Reflecting on this is how I answer why my dad asked for discharge without the tests being conducted. He decided to go for a second opinion, and then continue with tests and treatment at a Government medical facility.

We are a family of 4. My elder brother & I are students, while our mother is a homemaker. We reside in a rented accommodation.

Into December, the pain had started taking a toll on him and a once healthy, smiling man I knew my dad to be had reduced to a weak, helpless person. He was finally advised to undergo a PET scan. The results confirmed that he had pancreatic cancer.

It’s been 7 months since that time. We, as a family, have transcend from a state of disbelief to acceptance of our situation.

Due to his frailty, the first Chemotherapy session could only take place in March, 2018. He has had 7 rounds of chemotherapy till May, 2018. In early June, he suffered a life threatening loss in blood pressure, post which he spent time in ICU, That episode left his medical situation unsuitable for chemotherapy, and he is presently on supportive care until his health recovers.

We are fighting the battle, but it cannot be won without your help. Please help us to make him smile again.

You are sending a message to
Pulkit Pradeep Gupta
Go back 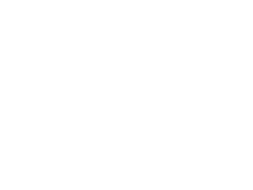