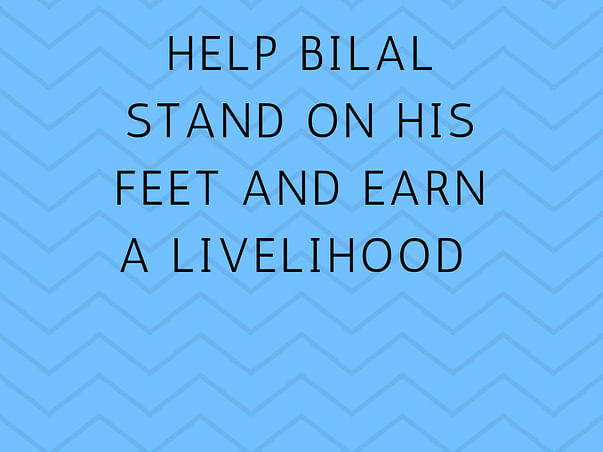 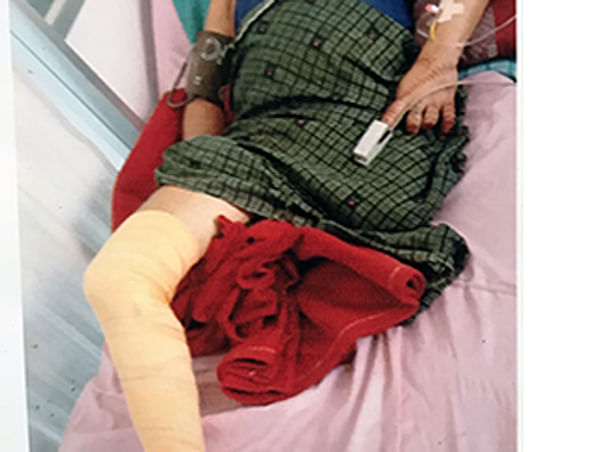 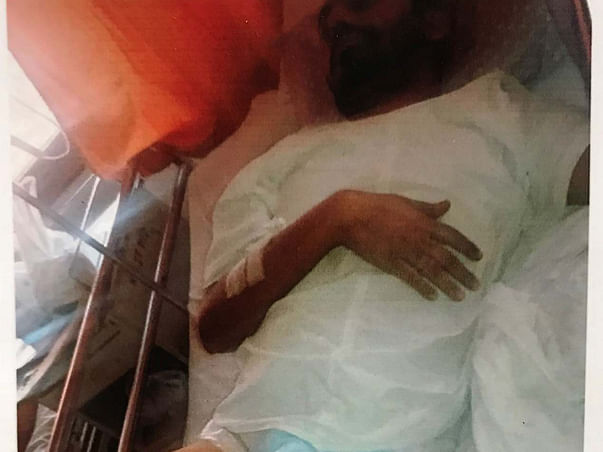 I (Imran Hasnee, my details can be checked on https://en.wikipedia.org/wiki/Imran_Hasnee) want to raise funds for my neighbour Bilal Shaikh, who underwent a surgery at a govt hospital, and because of a few complications, he has been paralysed from the waist down.
His mother sell wada pav on the streets. I gave her work as domestic help & and trying she get more work. But she is aged and ailing. Bilal his only son is paralyzed and was the only earning member. I know Bilal thru her mother
Bilal has a family to look after including, wife, children and an ailing mother, who sells Wada-Pao on the streets to support the entire family. He is denied operation at most of the govt hospitals, because of the nature of his ailment.
He has "bilateral hip avascular necrosis" and needs right total hip replacement surgery at Holi Family Hospital, where we have to deposit 1,75,000 INR

Donate
0%
Be the first one to donate
Need Rs.175,000
Card, Netbanking, Cheque pickups
Or Donate using