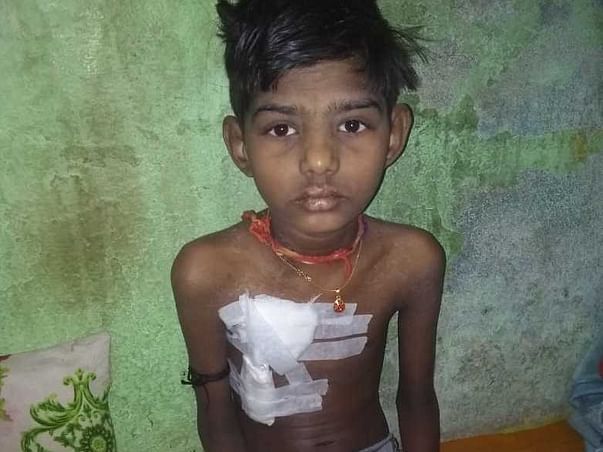 My name is Rajdeep and I am here to fundraise for my student, Gaurav Verma.

Gaurav is one of my student studying in class 5th. The last two years, he is fighting with the problems of kidney malfunctions. One day he became very ill and was admitted to a local hospital from where he was shifted to a hospital in Indore. The problem does not end here. In Indore it was declared that both his kidneys are not functioning and soon he may collapse. But it was his father's love and strong willpower that kept his son alive. He mortgaged his only home and being from a labor class family he decided to take Gaurav to Gujarat Nadiad Muljibhai Patel Urological Hospital on his risk.

Recently he is being treated in CHOITHRAM HOSPITAL, Indore and soon he is going to undergo a Kidney Transplantation. They need  around Rs 7,00,000 for the Kidney transplant which is very far from the reach of that poor father. He has laready had expenses around Rs 2,50,000 That's why being the teacher of such a bright student Gaurav Verma I appeal to help support the family both emotionally and financially.