Help Deepak Battle Leukemia... | Milaap
This campaign has stopped and can no longer accept donations.
Milaap will not charge any fee on your donation to this campaign. 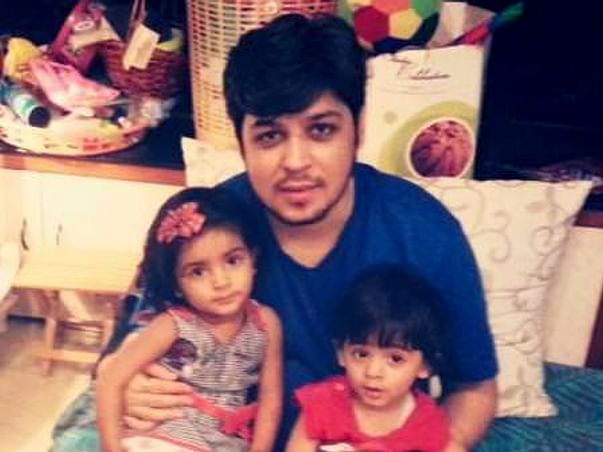 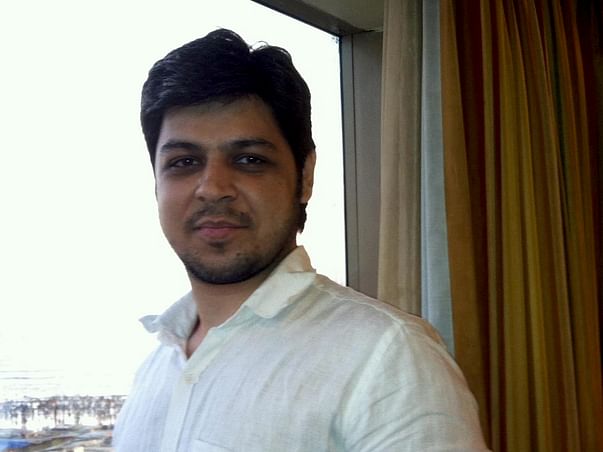 Previous Next
Meet Deepak Preenja.
A talented, national level sportsman during school.
A self-made professional and known amongst his peers for sincerity, passion and dedicated hard work.
A casting director and an assistant director for several feature films and TV shows.
A mentor for kids through a drama workshop group, MAATRA, that he runs alongwith his wife, in Mumbai – helping kids in personality development, grooming, confidence building.
And a cancer fighter since 2011.
However, over the last 6 months, his condition has severely deteriorated.
He was diagnosed with Chronic Myeloid Leukemia in 2011. And with prescribed medication was leading an active and complete life over the next 6 years. His condition started worsening from April this year. He was admitted in Max hospital, Patparganj in Delhi in July 2017, as tests revealed the progression of his disease to the advanced Blast Crisis stage. Doctors suggested the standard protocol injectable chemotherapy “3+7”. The blood cells were getting blasted before reaching its full cycle and not becoming healthy mature cells. Inspite of numerous blood platelet infusions to Deepak, unfortunately, the 1st round of chemotherapy didn't work and there was no improvement in his health. The blasts didn’t clear from his marrow. Additional tests showed another critical mutation of monosomy7 chromosome, suggesting MDS (Myelodysplastic Syndrome). This possibly was worsening his condition.
The second round of salvage chemotherapy was administered. This was a stronger version, given to counter his aggressive leukaemia. While this round got over just now, the blasts have persisted. And without the complete removal of blasts from his blood and marrow, the treatment cannot move onto the final BMT (bone marrow transplant) procedure. Which is the only long-term survival hope for Deepak.
His real brother's bone marrow is unmatched and the only hope is a half-match haploidentical transplant possible with his mother.
Right now Deepak has just finished with his 2nd round of chemotherapy and has not recovered fully from this round. His doctors have suggested the 3rd round of chemotherapy for him to have a successful shot at Bone Marrow Transplant. Mind you, these chemotherapies are not the daycare versions, but full-fledged month-long hospital admission therapies as the blood count critically drop to recover after their full cycle.
Our dear friend Deepak celebrated his 39th birthday in the hospital this August. We all want him back home healthy and laughing with us.
We know that it will take a lot of time and effort to raise 25 lakhs (which is approximately 38,180 USD / 32,486 EUR / 28,845 GBP ) for his next chemotherapy and ultimately the bone marrow transplant. But we also firmly believe that drops make an ocean. Please help in whatever capacity you can. No amount is small or big. Every penny counts!
Deepak requests to please not to advertise about his current situation on public platforms. We all firmly believe that crowdfunding happens when one has compassion & good intent. 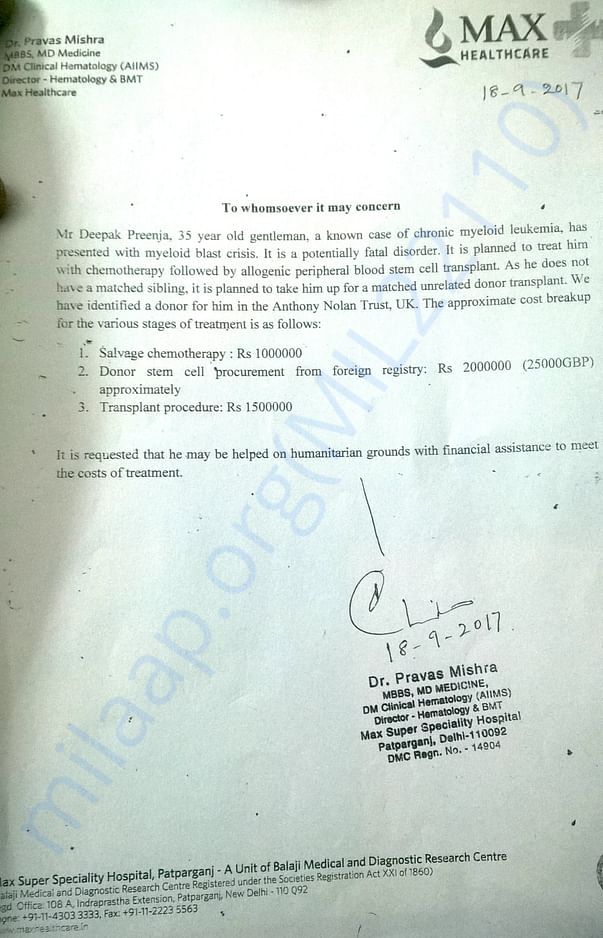 This is Deepak's latest bill for his second Chemo. 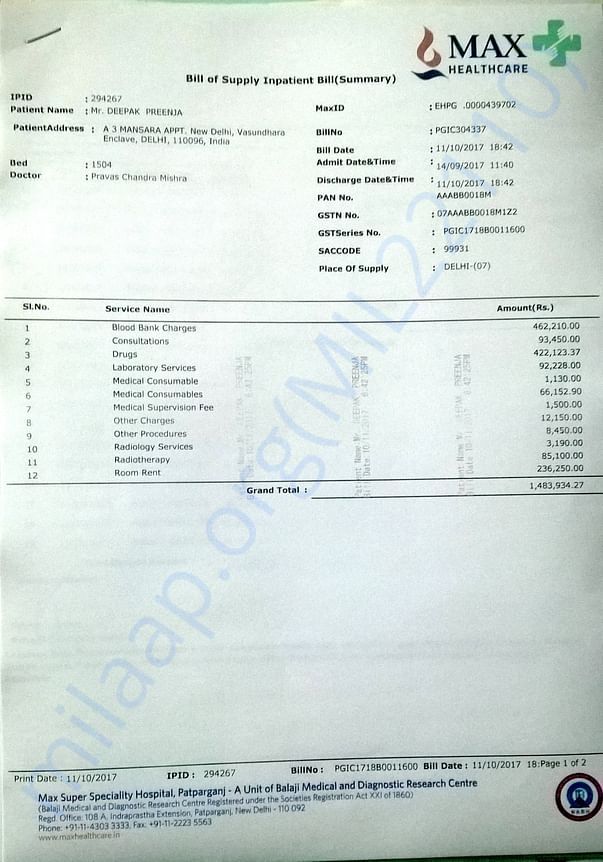 Deepak's final funeral ritual has been completed today. His ashes have been immersed.

Deepak was aware of each one of you who helped and prayed for him. He wanted to do a lot with his life, especially regarding Bone Marrow Donation. He wanted to run a campaign and make everyone aware of  Bone Marrow Donation. We friends are trying to work on it and very soon will update. We will be withdrawing the funds raised by this campaign to clear all debts borne by Deepak's family so far.

My heartfelt thanks to each one of you who helped and prayed for him.

Hope he finds peace wherever he is.

It is with deep sorrow and grief that we are posting this update. Yesterday morning (24th December) Deepak passed away after a prolonged battle with his disease. He was at home amongst his family members.

He was recovering from Pneumonia and in the due process had become extremely weak and frail. He didn't have enough strength physically to take the next step in his treatment.
On behalf of his family and all of us friends, we thank you all for your support, kindness and generosity. The funds raised by this campaign will be used to clear all debts borne by Deepak's family so far.

Please pray for the peace of his soul.
We are grateful to you all. God bless you all.

As per our last update, Deepak was in Mandi, Himachal Pradesh. Unfortunately, because of his low immunity, he got pneumonia and was admitted to Max Hospital, Mohali. His pneumonia treatment went on for a week where he was in ICU for many days. Once the situation was better we got him back to Delhi.

Though pneumonia had been cured still his health was deteriorating and today Deepak has undergone many tests and scanning. Reports are awaited until tomorrow after which the call for his third Chemo will be undertaken.

All I can say he is fighting hard against all odds. Thanks for your support!

You are sending a message to
Karun Punchhi
Go back 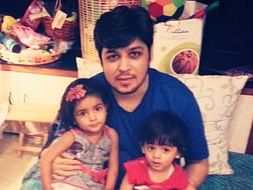