Mind Controlled Prosthetics | Milaap
Milaap will not charge any fee on your donation to this campaign.

- Hugh Herr
We’re living in an age where we’re rapidly pacing towards a technological explosion. There has been innovation witnessed in every field, whether for science, compliance, or appliance. It seems as if we have reached the saturation point of renovation and no major revolution remains to be beheld.

And even among all these ‘revolutions’, one-fifth of the current world population remains to be ignored. One out of five people in the world right now suffers from some kind of physical aberration - or a handicap as some may put it. 500 people around the globe lose a limb each and every day, either to accidents, diabetes or any other causes. But there hasn’t been a fraction of the research for their betterment compared to the research we are currently putting to comfort ourselves.

Even in an age where the lines between reality and science fiction gets blurred each and every day - and we, as a species, progress on an exponential scale - those people who are devoid of arms, legs - whether due to an accident or by birth seem to be living with it for their complete lives.

There is no way they can enjoy the same pleasures as us, or lead a completely normal life anymore. When you look at it this way, how much have we really succeeded as a species if such a large portion of us are never able to lead a normal life just because they lack a limb?

The world of prosthetics hasn’t gone very far compared to where it was a 100 years ago, when we take into account the common man. Prosthetics do nothing other than act as good as a hook, while bionic arms that can be controlled by the human brain are nowhere close to what a layman would be willing or capable to spend. Also considering the risk involved with brain surgery in some cases, and an operation in any case whatsoever.

Bionic arms shouldn’t be a luxury that can only be afforded by the selected few, even though it has begun like one. There was a time when cars were laughed at, as an idea, and they stayed an example of grandeur for years - but we cannot simply imagine the everyman’s life without cars in this age.

Quite similarly, we here at Cortex Technologies aim to empower the specially abled. We aim to make the technology designed for them accessible to everyone - by reducing the costs drastically and changing the way this industry operates as of now. We aim to combine the two greatest fields in terms of growth - artificial intelligence and electrophysiology to create a better world.

Our aim has been really straightforward till now - a better world for the specially abled. But without a solid plan, and without some game-changing innovation - the possibility of what we aim to achieve is an impossibility.

To get things into perspective, let us disclose to you what the cost of a bionic arm is currently - it has been estimated to be from $40,000 to tens of millions in some cases. The bionic arm is connected to the brain using the nerves already present in the human body and this gives them the ability to communicate with it.

This, obviously, is a very costly process and even risky in some cases - due to the pretty evident tinkering it requires for the human body. But what if there was a way to communicate with the brain without getting involved with the human neural network - without causing it any disturbance, and without exposing it to any possible risks. And what if this ‘new’ way was actually cheaper.

We aim at making bionic arms available to anyone who needs them, at an affordable cost of $1999 only. And this is very possible with the plan we have, by collecting neural signals from the brain directly using a headset and interpreting the instructions it conveys to the limbs. The interpreted signals would then be conveyed to the bionic arm and it would perform accordingly.

As an example, we would like to share a Youtube Video, the rights of which solely belong to TED, but it would help you get into perspective the kind of innovation we are heading for.

If you went through the video, you saw the arm of a person being manipulated to work a certain way externally. Our idea, though drastically different, may work around the same basic principles. Here, similar brain signals would be used to control a mechanical arm attached to the amputated portion.

The idea is not only feasible, it’s inevitable. And even though the prospects around this game-changing technology is colossal - there hasn’t been a fraction of research and development on it as it deserves.

As revolutionary as an idea could be, working on it would take end amount of hours and a budget for the necessary hardware and software equipment. Our team comprises of a group of university students - and even through our internships and savings - we are unable to gather enough to fund our research. The algorithm and idea of these limbs are underway - but there is some hardware absolutely necessary for ground testing and further development.
Our initial costs are not very high, and we trust the sense of responsibilities of fellow human beings to help us in working harder towards our goal. We will use the funds generated for buying the hardware - a BCI Headset, the required hardware to make a bionic arm, software which shall be used in the development and toolbox licenses.

You have the power of lending your hand in this revolution. Even the smallest of contributions will be embraced and appreciated by the team, and you will have played a part in the amelioration of a section of society not acknowledged enough. 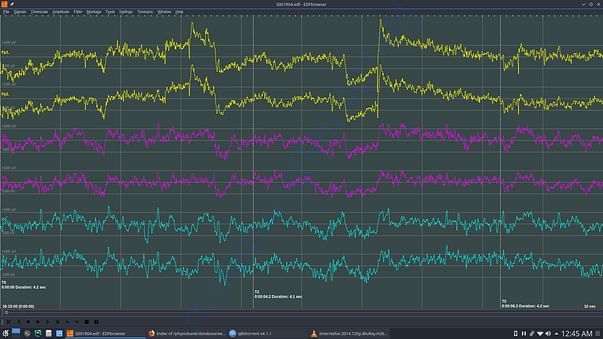 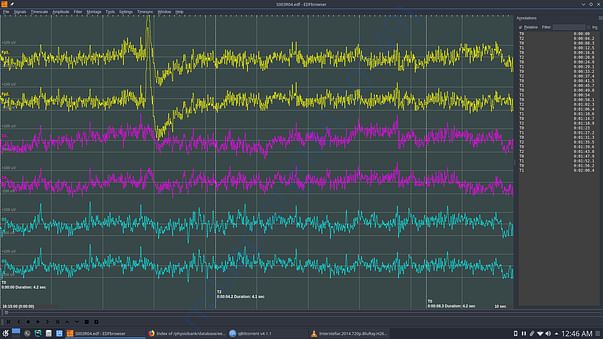 Scan & donate with any app
check_circle_outline Download payment receipt
Report fundraiser
See how thousands are crowdfunding for their causes on Milaap
Rs.702 raised

You are sending a message to
Cortex
Go back