Building Community Hostels in Mountains | Milaap
Milaap will not charge any fee on your donation to this campaign. 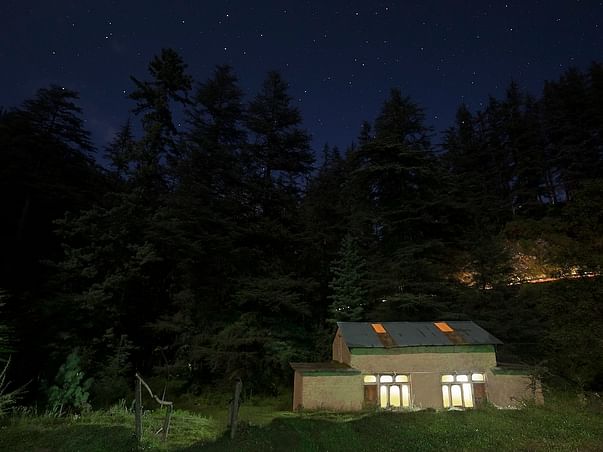 I have been travelling for years by now and the experience is hard to be summed up in few words. For me, it is the rawness of the people I meet. There is a sense of authenticity in them, and no underlying motives behind their actions. When you travel and meet people, you get what you see. And the more you see it, the better you feel about the community.
.
I have one simple expectation and that is to be richer in my experiences.

And with this simple aim, I have left my city life and got settled in the mountains in September 2017 and started a creative community space called Mudhouse Experiential Hostels. I got amazed by the response of travellers and creators in 3 months of operations by now which has forced me to create the Community Hostels in Mountains.

I got to meet a lot of people in these 3 months who want to stay and work from the mountains, but on a financial freedom. I have also seen few amazing startups by now who started their base from mountains and have reached at quite a height by now, YourQuote being one.

The kind of creative freedom, positivity and increase in productivity  you get while working and living in the mountains is un-matchable, so to push this idea more I have acquired the land on lease in a village called Jibhi, to create a space where people get the freedom with all the facilities with an idea of pay what you like on their stays.

To create this I need money, and the basic amount at least start with. To understand what have I been doing at Mudhouse Experiential hostels at the same place called JIBHI, where I want to start the Community Hostels too, you can check these-

Also in the short span of 3 months, my work at Mudhouse has been featured in few portals online-

I have already been successfully running Yourquote's Himalayan Writing Fellowship, Artists Gathering and many creative heads events at the place which will be a great ambience for the community hostels to stand tall as a concept..

Now is the right time to act on this, otherwise we will be delayed in implementing the concept. Please support with even the smallest amounts. 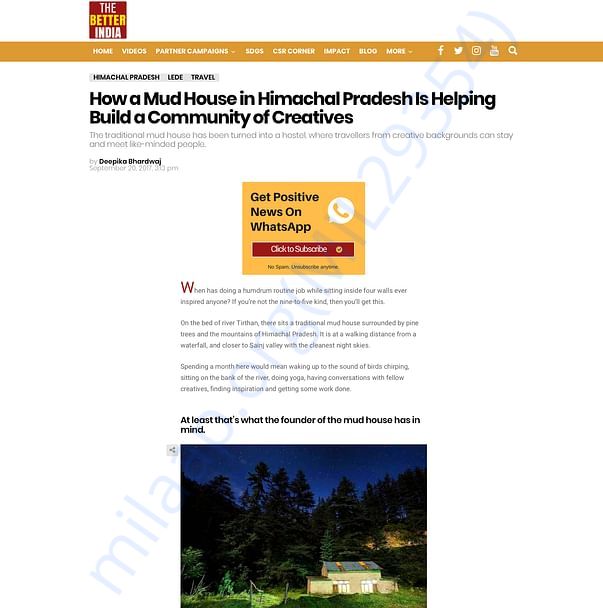 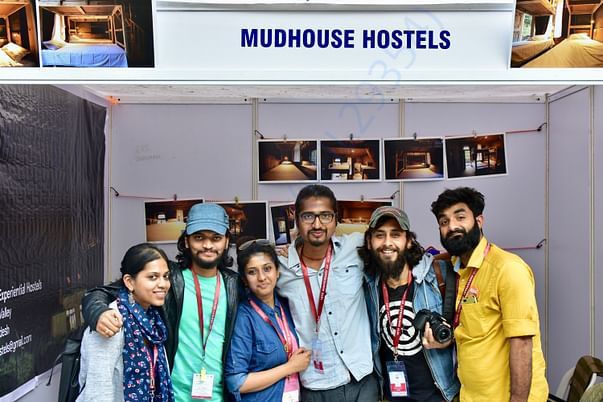 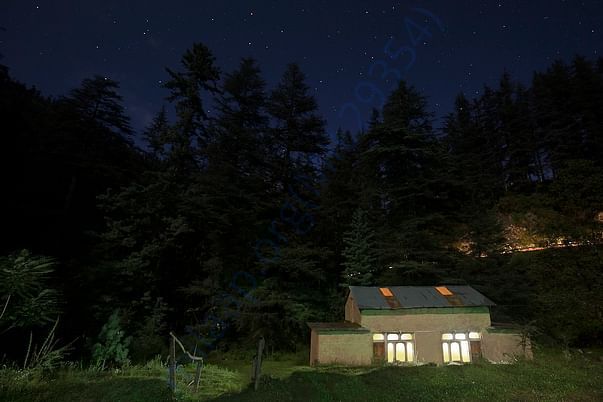 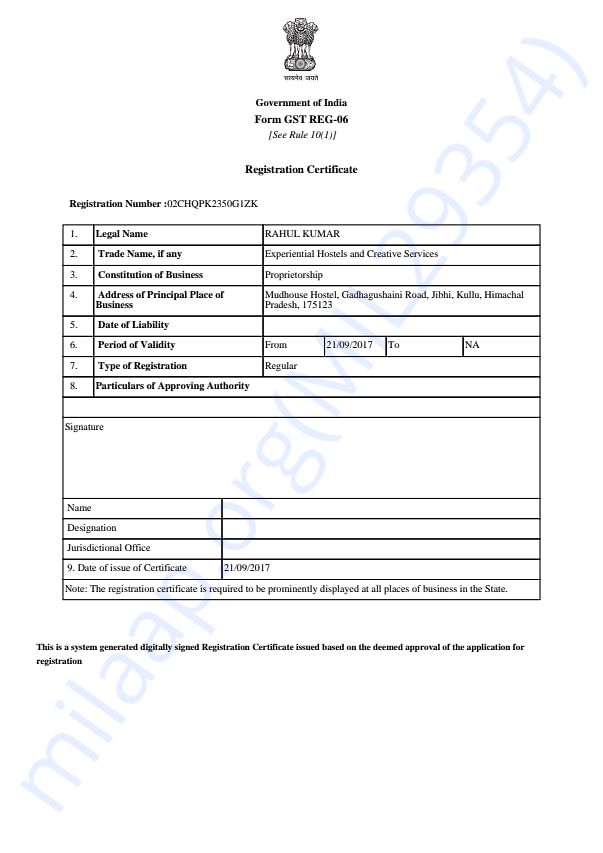 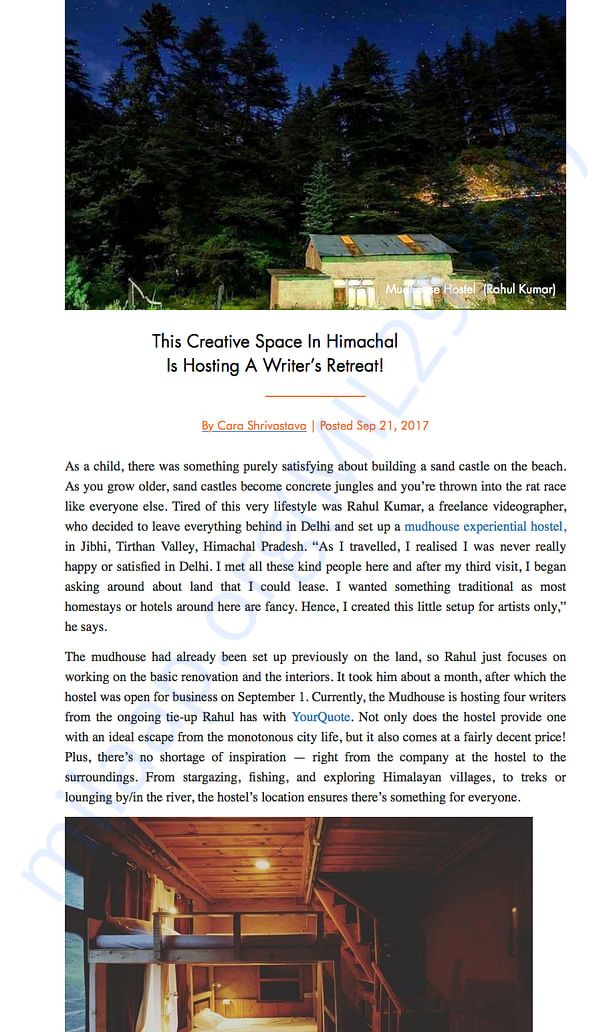 Interiors of the existing space 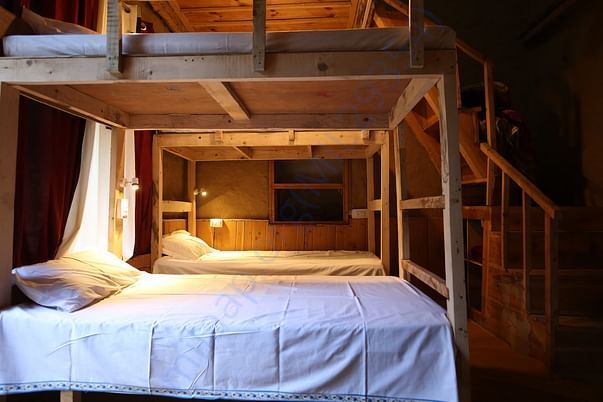 You are sending a message to
Rahul kumar
Go back 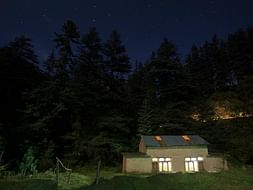