Raising Funds For Flood Affected People Of North Bengal And Bihar | Milaap
This campaign has stopped and can no longer accept donations. 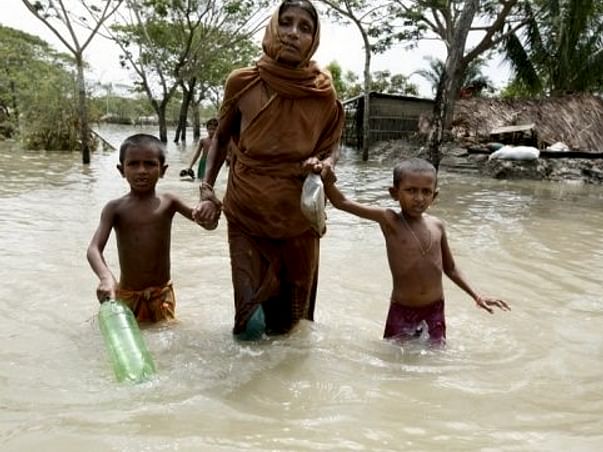 Death toll rises above 250 as eastern Indian state faces its worst flooding in decades, affecting 13 million people.
Nearly 7,000 villages have been affected by the flooding, forcing more than 400,000 people to seek shelter in 1,358 relief camps set up by state authorities.
Three rivers Mechi, Mahananda and Kankai pass through Kishangunj, bringing flood waters at regular intervals."
Roads have caved in, and traffic has come to a halt. There is incessant waterlogging, which is hampering relief operations. Rivers have overflown, and spilled on to the roads, which have been reduced to stretches of potholes. There is no food, or electricity.

Northern districts of West Bengal are under flood. As of now flood water is increasing in Dakshin Dinajpur,Uttar Dinajpur and Part of Malda District.

And it needs all the help it can get.
Crowdfund in India using Milaap
We are trying to get quality food and other essentials to those stranded in the worst affected Eastern States because of floods.

You are sending a message to
citi Services
Go back 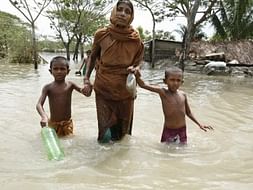