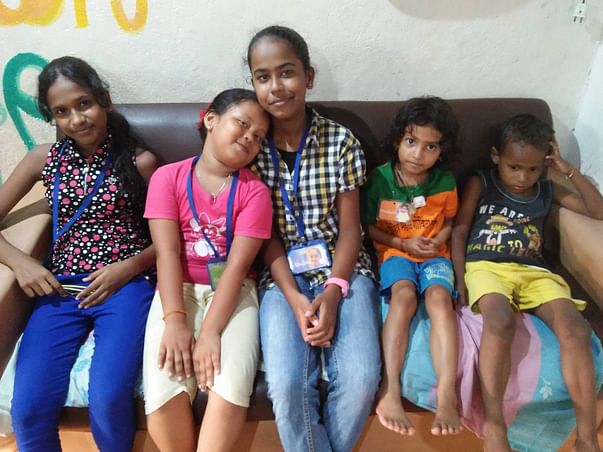 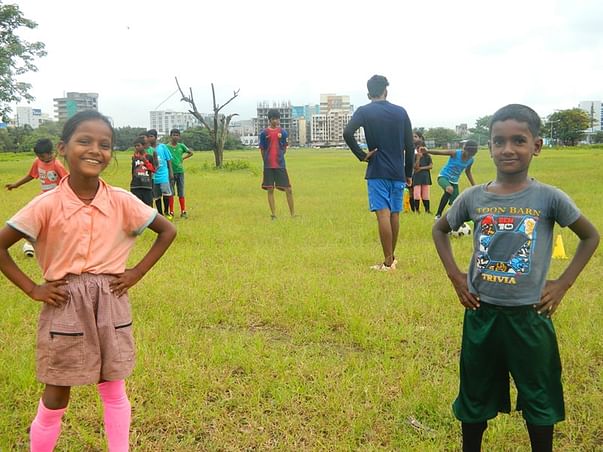 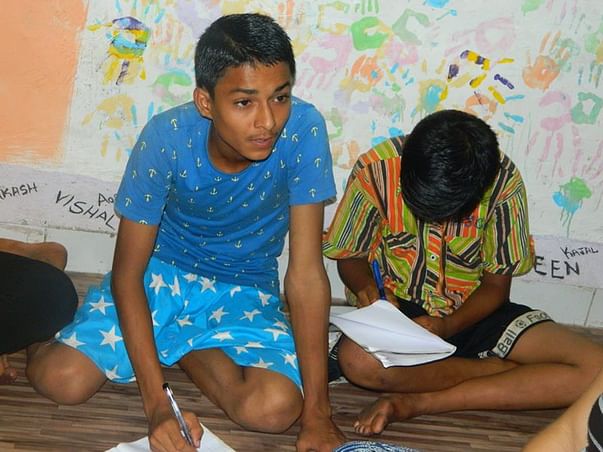 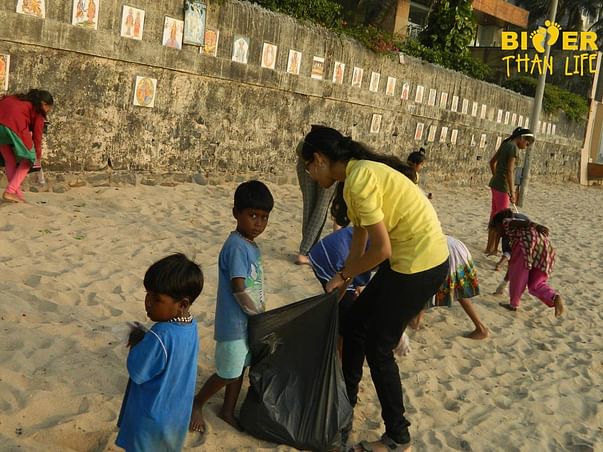 13-year-old Shobha has a dream – the one in which she is unlike any other adult. “I don’t want to grow up one day and think to myself that I should probably give up on my choice of career only because it is difficult. I have seen a lot of adults doing that, settling down for the easy. I don’t want to feel that emotion” said Shobha with a disposition that makes you confident that she ever won’t. And what it is that she wants to do? “I want to be an IPS officer”, said the young gun, flat and square.
Sobbha isn’t the only kid harboring a dream, and surely not the only one under the roof of Avideep Gaikwad’s safe haven. A businessman by profession, Avideep runs an NGO called Bigger Than Life Foundation in the suburbs of Mumbai. With one of the centres’ located in slums of Bandra, Avideep describes the space as an attempt to provide slum kids with an exciting and safe neighborhood. It is a sort of fun school where kids learn what they love when they love.
“When we started this NGO in 2011, it was mostly us going to slum kids and organizing few events for them. But over years, our approach towards kids have tuned more holistic. We also want the surrounding that they come back to after being with us for, say 3-4 hours to be more nurturing and disciplined. We still organize events like drawing competition or dancing competition for the kids, but at the same time, we also try to provide their parents with some source of income. We often conduct candle making or jewelry making workshops for the women inhabiting this slum. Whatever money we make after selling off the products made by these women is equally distributed among those who participated”, said Avideep.
The need for the foundation was realized by Avideep when he noticed how foreigners were helping these kids more than any on us ever did. “It was an eye-opener, comprehending our lackluster attitudes towards the welfare of our kids. But once we did, there was no turning back”., said Avideep.
While the foundation is relatively new, the work it has done speak volumes about its dedication to the cause of child welfare.
“There was a case of one kid from Kalina slums. He used to eat from the garbage bin. He lived with his mother who was just a house-helper. He didn’t really have anyone to look after him. The whole day, he used to loiter around. He had some friends who were taking him on the wrong path, instigating him to drink and smoke. He is 15-year-old now. When we met him two years back, he came to us and said that he wanted to do something substantial with his life. So, we put him into the school. We help him find an apprenticeship as a simple means to keep him off the street after school hours. Now he doesn’t have the scour waste bins for food. He is happy, his mother is happy and naturally, we are very happy. This is the kind of positive change we aim to bring in the life of under-privileged kids”, recalled Avideep.

The foundation wants its kids to learn in a more technologically advanced environment, in a bid to keep up with the changing times. We are now trying for funds to buy more laptops/desktops and projector which will help the kids learn efficiently. We are also undertaking the roof repairing process in one of our slums which was destroyed due to heavy rains in Mumbai. Given that we are new in this sector, generating that kind of fund is appearing to be a major hurdle.