Save Ayush 12 yrs old boy only son of a Retired Army man | Milaap
This campaign has stopped and can no longer accept donations. 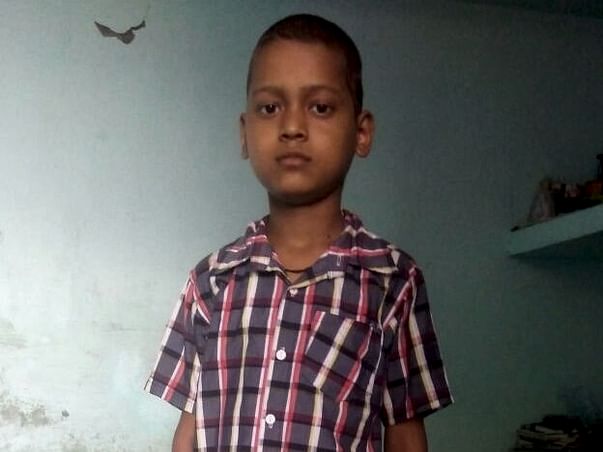 A Retired Army Father is helpless and wants to save his only son Ayush who is of 12 yrs old as of today and been trying to save him since 2009 when he was first detected with Hodgkin’s Lymphoma a type of Blood Cancer .Although Ayush was treated in the year 2009 till 2010 with 6 chemotherapies and antibiotics along with several test and medication but after a period of 7 yrs once again he relapsed in the month of February 2017 and the father and mother of Ayush are very much helpless.
The parents Anusuya Singh a retired Army soldier and Parimeela Devi a housewife have 5 daughters and only son and he happens to the youngest among the 6 children. The cost of living in today’s life is not so easy to maintain with the amount which the Father get from Army after his Retirement.
Till now since February 2017 they did their best for the treatment and now are completely helpless for the further treatment of chemotherapies along with antibiotics and tests & other medical expenses.
The treatment is going on at PGI , Chandigarh and as per the hospital and doctor an estimation of Rs 70000 is required for the next level of treatment which the poor family is not able to take care and hence is been delayed .
We at NDCHRC would request you all to please help us in raising funds for his treatment so that we can try our best and make things possible for Ayush and save him as the parents will have the life of their only son. The father who was an Army man helped us in the border and served as a protector, now let’s help & support him to save his Son.
We thank you all for taking time to read. Please support & share to the max and help the kid to get back to his normal life.
Report#3 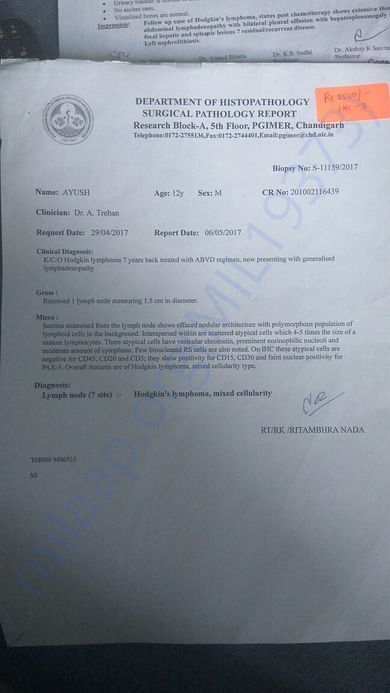 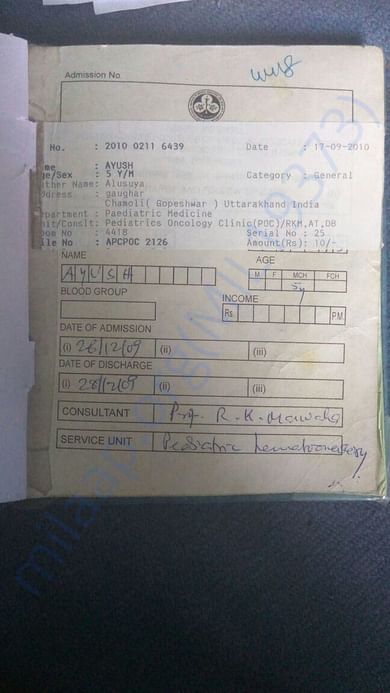 Ayush with his parents 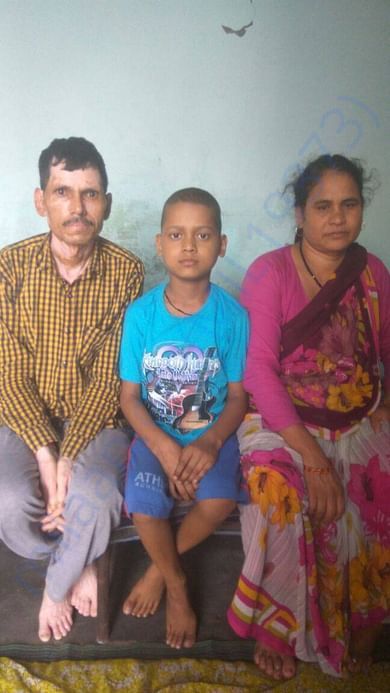 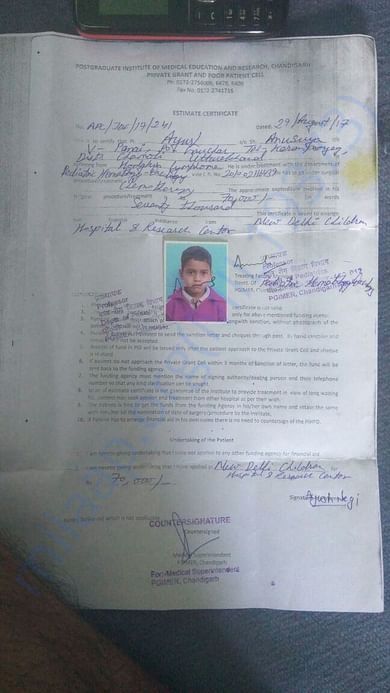 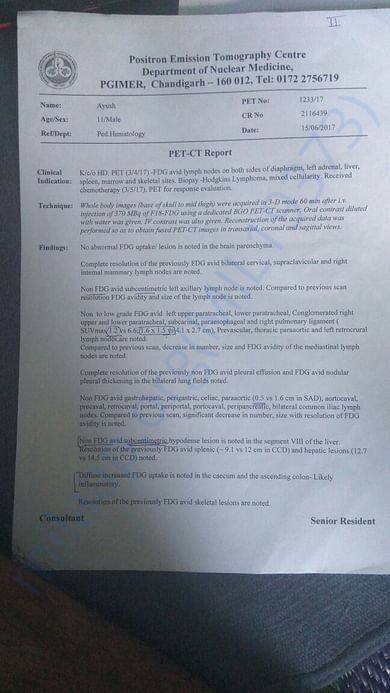 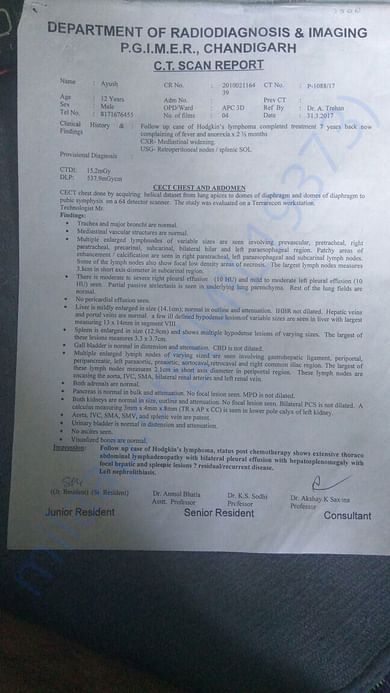 Ask for an update
Donated to this campaign via Paytm or bank transfer? Click here if you have not received an email confirmation from Milaap.
Dear Well Wishers,

Here is an update for Ayush. Ayush been under treatment of antibacterial drugs and chemotherapy and other medical examinations at PGI. He has been administered 5 chemotherapies so far and he has been advised for a transplant which would cost around 6 to 7 lacs.

Now the father who is an ex-army personnel has been advised to go for ARMY hospital in order to get benefited from the Army Quota. However, as the father and family along with Ayush have struggled till now and all the medicines and other medical related treatment is been taken care by the Father.

I thank all the well-wishers for Ayush for the contributions made and the amount is been used for good cause.

Regards!
Ravindra
Thanks a Ton to all the Donors and well wishers of Ayush!

I am very happy and thankful for the contribution made for Ayush.

Ayush will be going for his treatment at PGI on 18th and post which the Doctor will advise the next level of treatment.

Report fundraiser
See how thousands are crowdfunding for their causes on Milaap
Content Disclaimer: The facts and opinions, expressed in this fundraiser page are those of the campaign organiser or users, and not Milaap.
Rs.72,070 raised

God bless the boy and please also value the gift of the 5 daughters that you are blessed with.

God bless the boy and please also value the gift of the 5 daughters that you are blessed with.

You are sending a message to
Ravindra Dabiru
Go back 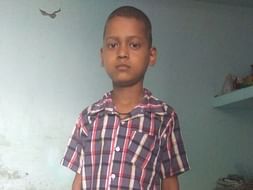