32-year-old Ansari can be saved with a surgery in the next 24 hours | Milaap
This campaign has stopped and can no longer accept donations. 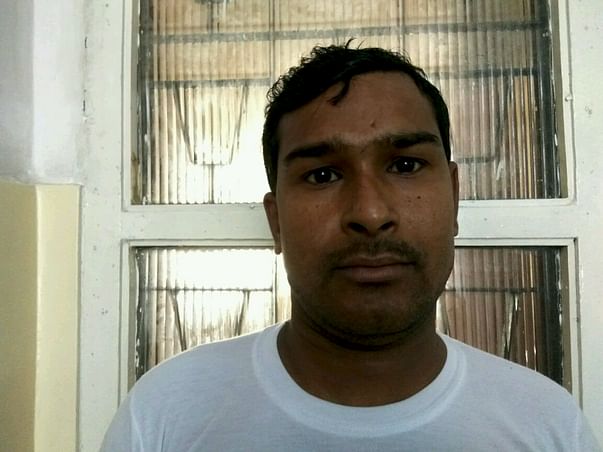 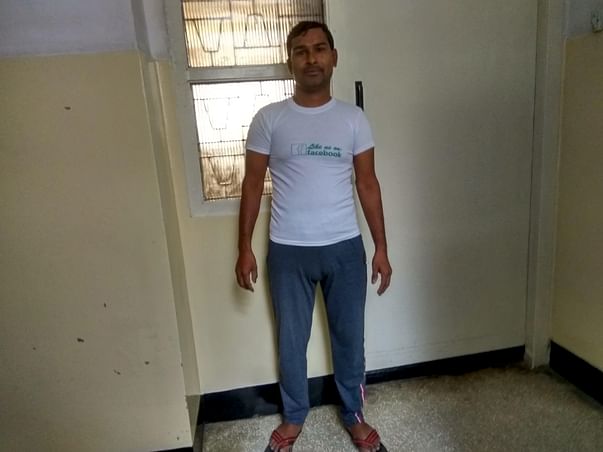 32-year-old Mumtaz Ansari who was suffering from recurring headaches was shocked to hear from his doctor that he has a tumour in his brain and if not operated immediately, it will be a threat to his life. After spending all his savings and the money he borrowed from his relatives, he is left with no option to arrange the funds. He is looking for help so he can undergo a surgery to save his life.

Ansari was diagnosed on 28th March.

He has been complaining of headaches for the past two years but no one knew he was suffering from a serious condition. Doctors prescribed medicines to reduce headaches and suggested various tests, but nothing helped him.

After several tests, doctors at Sita Bhateja Hospital identified that it's a tumour in his brain that is causing the headache. He was immediately admitted to the hospital and is under treatment.

Ansari works a salesman in a shop

Ansari works as a salesman and earns less than Rs.6,000 a month. After he started getting severe headaches, his brother started supporting him and brought him to the hospital. "We have spent all the money we had and there is nothing left to save him, says his father, Hasmatulla.

Doctors have suggested an immediate removal of the tumour

Doctors have suggested he should undergo a procedure called EEA- The Endoscopic Endonasal Approach, a surgical technique used to remove brain tumors through the nose. The cost of the surgery is Rs 1,50,000 . Ansari's family is unable to arrange for the money in such a short notice.

The surgery will relieve his pain and will help him lead a normal life.

How you can  help

Ansari's life can be saved with this surgery. Our support will go a long and help his family in this crucial time. Funds raised through this campaign will be utilised to cover his surgery expenses.

Scan & donate with any app
check_circle_outline Download payment receipt
Report fundraiser
Know someone in need of funds for a medical emergency? Refer to us
Rs.170,126 raised

65 Supporters expand_more
This campaign has stopped and can no longer accept donations.
$150 Million +
Raised on Milaap
Are you in need of financial support for medical or personal emergencies, or a social cause?
Start a fundraiser
Or
Know someone in need of funds for a medical emergency? Refer to us
Campaign organizer contact_mail

may the Lord heal you soon

may the Lord heal you soon 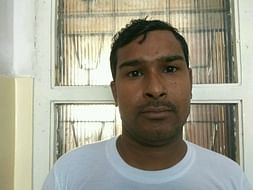