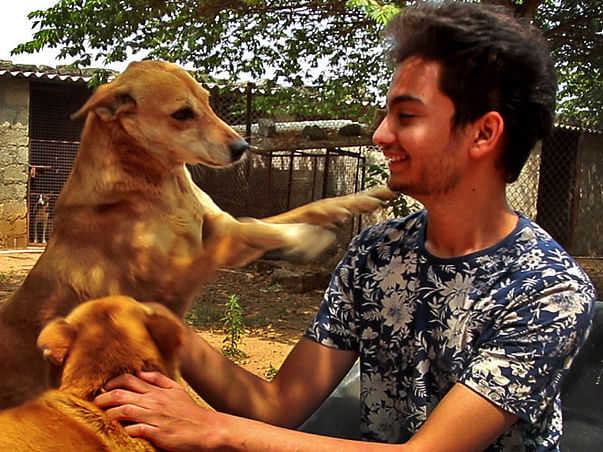 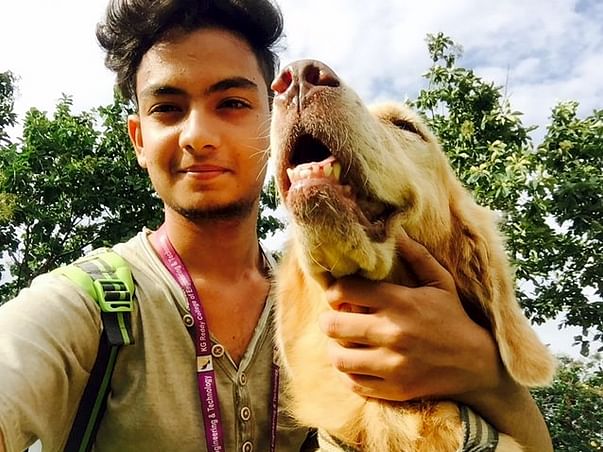 we have finally Inagurated!! I am not sure how to put down in words how happy i am right now. Thanks to each one of you for all the love♥
Kalvakuntla Kavitha Ma’am Inagurated the Sanctuary along with MLA kale Yadaiah sir , MP Ranjith Reddy sir and Yashveer Singh from Ashoka.
So here’s the big news we are looking forward to working hand in hand with Government of Telangana for the welfare of animals in the state.
We can’t thank kavitha ma’am enough for the amount of support and encouragement.
• Got a permanent land from the government to construct another sanctuary
• Looking forward to build two sanctuary’s in Telenagana one for injured ones with hospital facility and the other one for rehabilitation and as adoption plus awareness centre( The present one will be used as the rehab/adoption/awareness centre now looking forward to building a centre for injured ones) this will help us eliminate cross infection threat as alot of Animals die at shelters/sanctuary due to cross infection.
•For the coming years our two main focus areas would be
1- Rescue/Rehabilitation and Animal laws advocacy ( we are working towards bringing policy level change in the state for the welfare of animals)
2- Awerness / essence of coexistence programs.
We are looking forward to run multiple very impactful and unique programs under each of them. I shall let out more details in the days to come.

Dear extended family♥️
It gives me immense joy announcing that our Animal sanctuary will be inaugurated on Sunday i.e 15th of December 2019.

After a year long effort we are finally here and I couldn’t thank each one of you enough for all the support,love and encouragement.
We are looking forward to host you all! Please consider this as a personal invite.

Who ever wish to join us on the big day please register through the link below(only registered people would get the entry pass)
https://forms.gle/3Nrp3Xsxd7vTTHJG7

We shall announce some very important collaborations, our vision and mission for coming years. I am sure this would bring a wave of change in the Animal welfare field.

See you guys on Sunday 15/12/19!!
Location: https://goo.gl/maps/vt6zm97UnLHtiN3p9
We want to make sure the rescued animal gets the best life during their rehabilitation period at our sanctuary.
24/7 access to a lush green garden a pool and a beautiful play area are all that a dog dream!


p.s: we are very close to the inauguration date!let us know who all wish to come. Details will be up soon!!
Load more
Donate

Scan & donate with any app
check_circle_outline Download payment receipt
Report fundraiser
See how thousands are crowdfunding for their causes on Milaap
Rs.1,103,700 raised

You are sending a message to
Zabi Khan
Go back 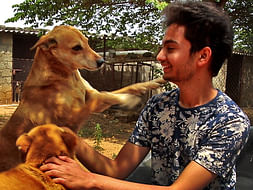