How This Group of Youngsters Has Impacted the Lives of | Milaap

How This Group of Youngsters Has Impacted the Lives of 700,000 Homeless People

Shares
Shares
Share on whatsapp
“It all started with distributing food packets,” says Arun Yellamaty. But, he recalls how that day changed everything for him and got him where he’s today.
Just like any other weekend, Arun along with his team members was distributing food packets to the homeless people. But, that day they came across a poor couple; the husband was severely injured and the wound on his leg was infested with hundreds of maggots. Seeing him in such a painful state, the Youngistaan team immediately took him to the hospital. However, the doctors refused to treat him.
The team didn’t stop there. They took the matter into their own hands and cleaned up his wound. Post that, they were able to finally convince the doctors to treat the man. The team ensured that couple was given the needed medical assistance and counselling. The couple thanked the team for their generosity. After which, things have changed for better for the couple.
“Even till today, they call me up once in a while. They have gone back to their hometown and are working as caterers now in a small company,” says Arun.

The Rise of Youngistaan Foundation 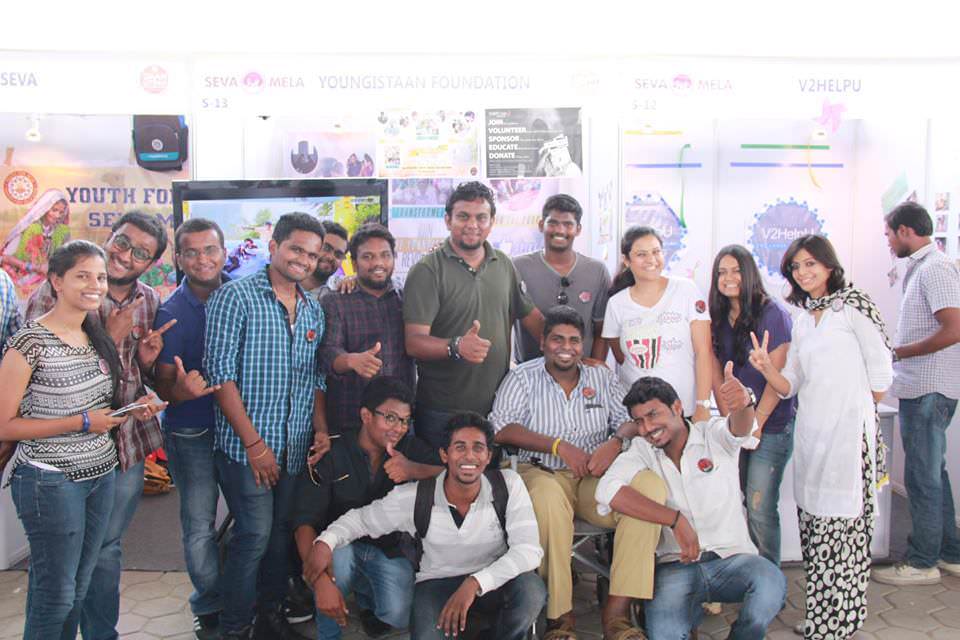 Started by 30-year-old Arun as a small initiative in 2012, Youngistaan Foundation initially focused on feeding the homeless in Hyderabad, on weekends.

“Helping the needy and making a difference – that motivation was always there. When I was in college, I used to be a part of a music band, and we used to spread the message of community service to the audience through concerts. But, I wanted to do something more. And one fine day, Youngistaan happened,” says Arun.
At present, Youngistaan’s core team comprises ten members and has about 150 active volunteers. They have managed to touch the lives of around 700,000 homeless in a period of four years.
According to Business Standard, 2013, India is estimated to be home to 78 million people, including 11 million street children.
“We crib about small things in life. But, when we see these homeless people struggling to get bare minimum necessities, it motivates Youngistaan to work for them and change their lives. More importantly, when I see these self-driven volunteers giving their best and spending their entire weekends helping the less privileged, it makes me even more determined to work for this cause,” says Arun.
Youngistaan is bridging the gap by not only helping the homeless with food but also transforming their lives. At present, they are running four projects: The Feeding Project, Bright Spark Project, Transformers, and Women of Courage. There’s more. They are planning to start their new programme ‘The Animal Rescue Project’ soon.

Initially, Arun along with his team of ‘hunger heroes’ would pool in money from their income and feed the homeless every Saturday and Sunday. Gradually, they decided to expand their social work and move to different regions.

Today, they feed about 1,500-2000 homeless every weekend.
“We get the food packets at discounted rates. From cutting vegetables and cooking food to packing and distribution, we do it all,” says Arun. 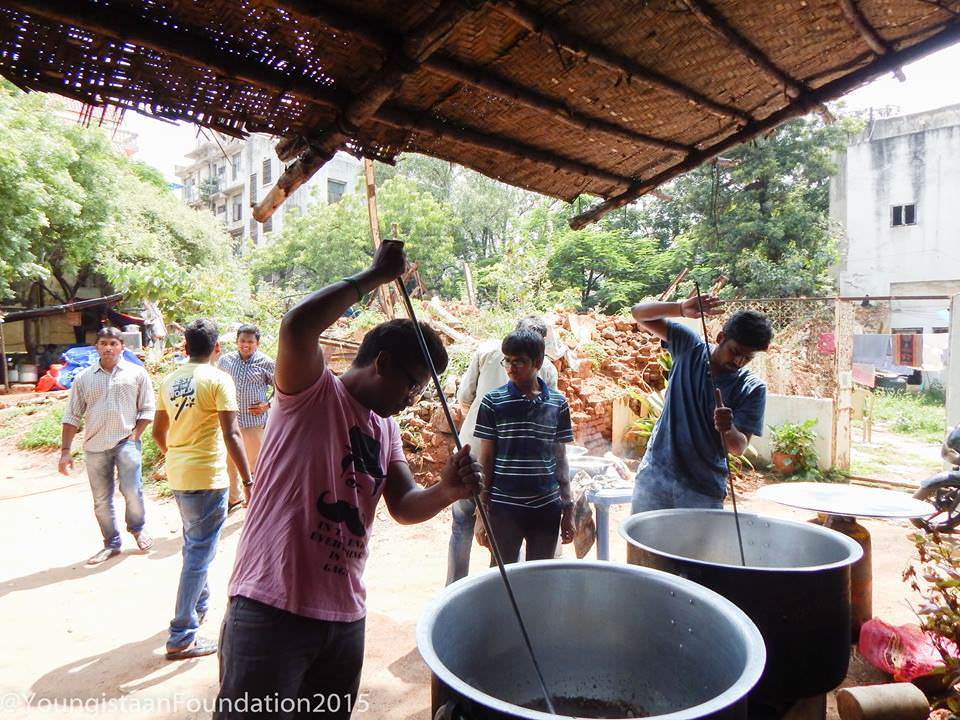 What’s more? They literally transform them.

Through their ‘Transformers’ project, they approach the homeless who do not have access to proper hygiene and give them a complete makeover.

From giving them a shower to cutting their hair and even providing clean clothes and kits, they do a brilliant job of ensuring that these people look spic and span.
They provide them with medical assistance, needed counselling, connect them to shelter homes, and even give them the required skills training, which can enable them to get jobs. 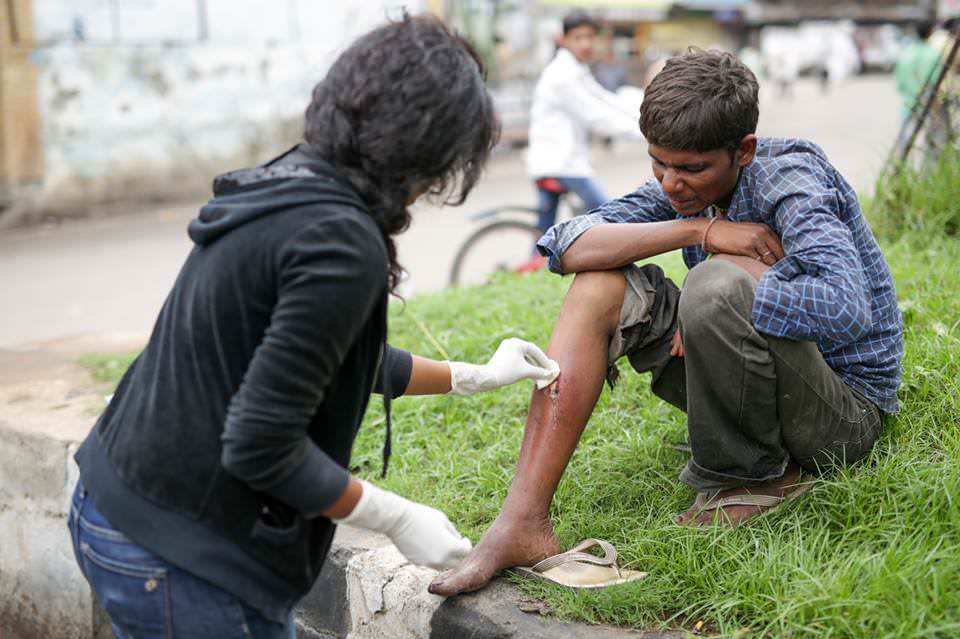 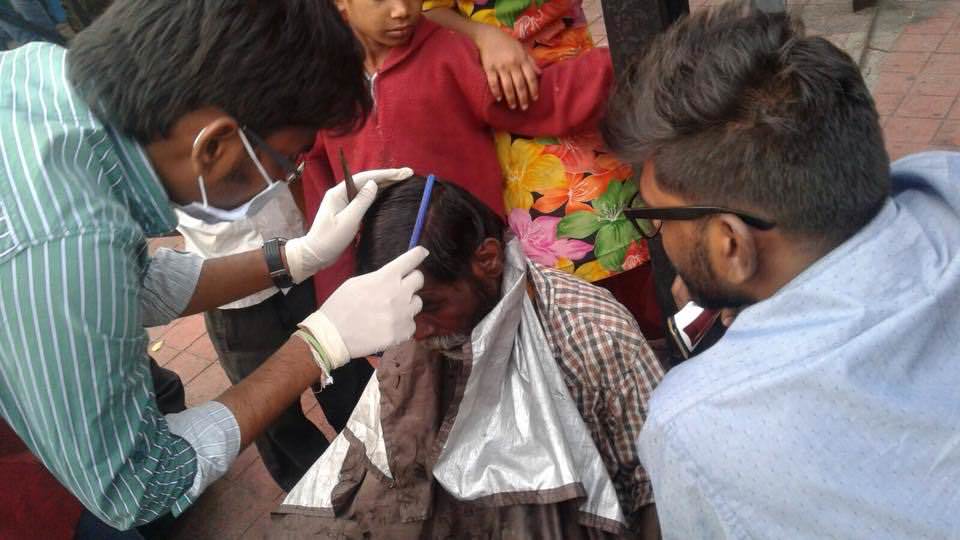 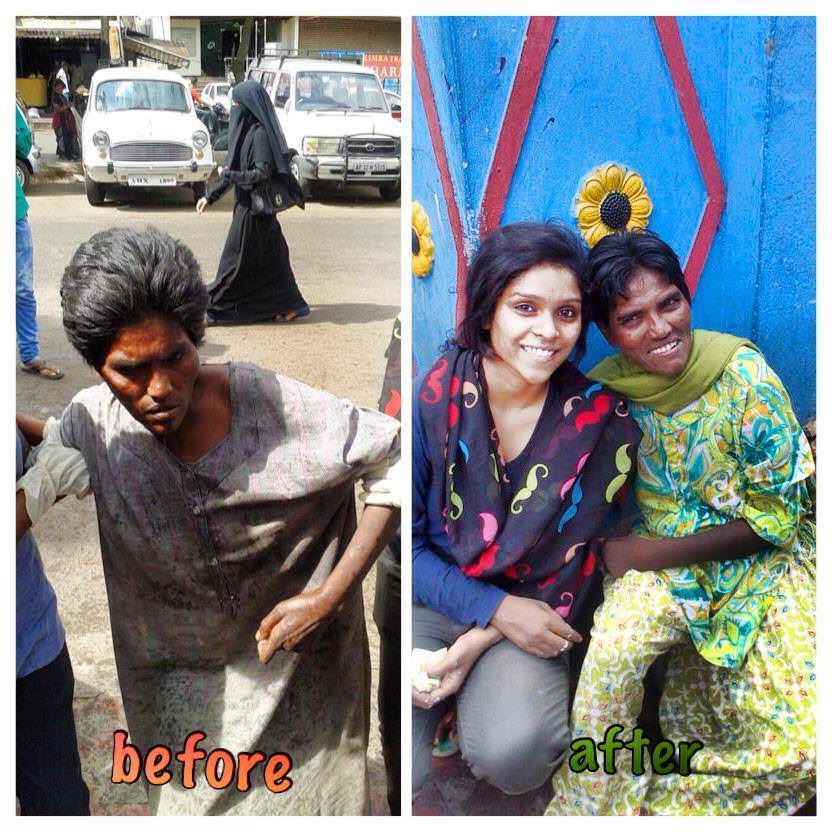 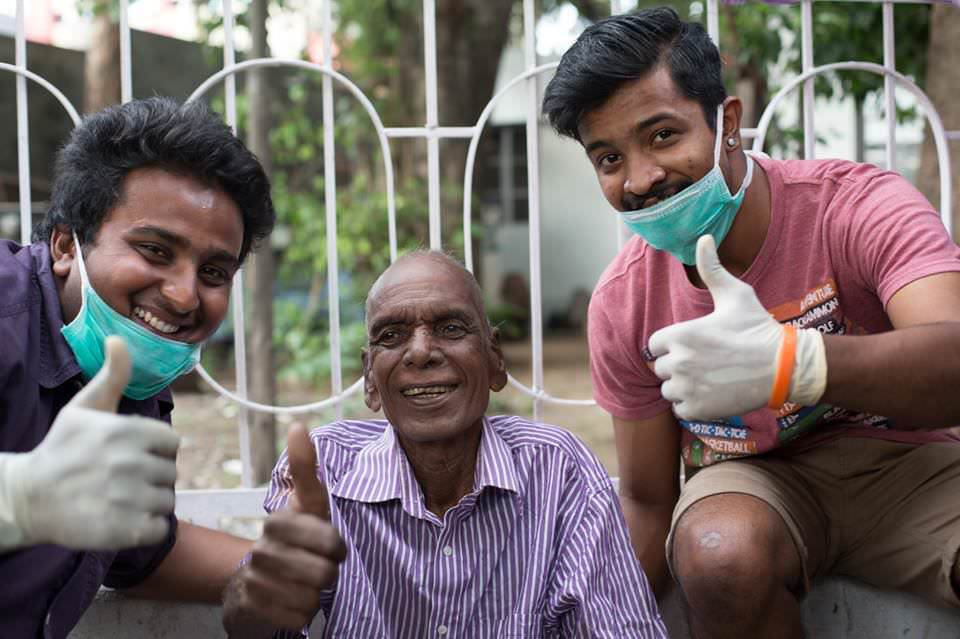 Undoubtedly, It Is No Piece of Cake. They Have Had Their Share of Obstacles.

“We have had to deal with financial hurdles, several other glitches, friends dropping out of projects, and a lot of people discouraged me saying that I was wasting my time. But that didn’t stop me. It’s the satisfaction of doing something good and impacting so many lives that kept me going. Their stories have stayed with me,” says Arun.
Arun and his team came across a group of young girls who were living on a railway platform in Hyderabad. They were living in neglect of families, who couldn’t take care of them.
“They were in pain. Anything could have happened to them. We rescued them and found a shelter home for them,” Arun says.

“Finding committed volunteers is an even bigger challenge than getting investment,” says Arun.

The team, which currently invests money from its own pocket, also takes help from various sponsors and a corporate to fund its initiatives. Once it arranges enough funds, the Hyderabad-based NGO plans to expand its activities. It has successfully launched its projects in cities such as Delhi, Bhopal, Mumbai, and Noida.
Apart from that, they are also looking to convert it into a week-long activity rather than just a weekend initiative and have their own 24/7 feeding center.

Most people either unsee the homeless or look at them like they’re scum. What most of us fail to understand is that poverty is ugly and unpleasant, and not the person himself. Youngistaan aims to help as many homeless as possible. You can help them continue working for this cause. Donate here.
Click here to watch how Youngistaan Foundation has been transforming lives of the homeless.