Why Zahawmi feels more independent after taking a loan | Milaap

Why Zahawmi feels more independent after taking a loan

Shares
Shares
Share on whatsapp
I wasn’t able to meet the group leader Lalbiakchhungi, but met another group member Zahawmi instead. Zahawmi supplies vegetables to various vegetable vendors and hospitals. She also supplies paan or betel leaves to various petty shops. She needs a daily capital of Rs.7000 to 10,000 to run her business. She generally used to take small sums of money from friends, family and even money-lenders to run her daily business. She would then earn profits of around Rs.7,000 a month. But, shares Zahawmi, by the time she was able to return the borrowed money in about two or three months’ time, she often needed another loan.
Zahawmi heard of WSDS and the loans from MHIP (a women’s organization that works all over Mizoram). She immediately inquired about everything that was needed to take a loan and formed a group with her friends. They took a loan of Rs.15,000 in December last year to invest in their businesses. She says that she feels more independent after taking a loan from a Society rather than her friends and family. She adds that it’s better to be a part of a formal structure of money-lending rather than take favors from her friends. Zahawmi’s husband works as a contract worker with the government. She has three small kids who attend a privately-run school in their neighborhood. 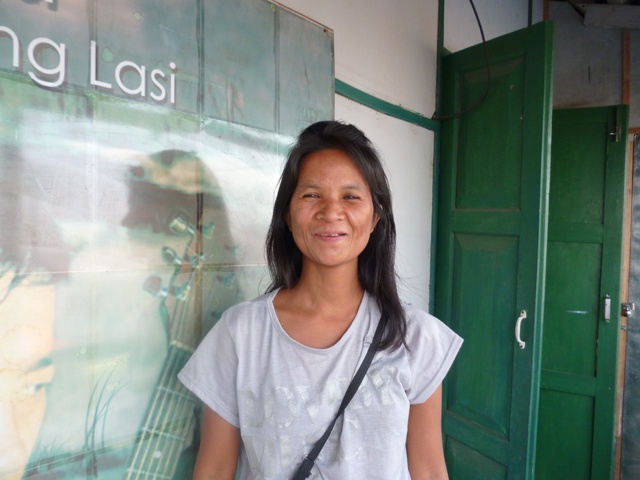