With Eyes On the Gold, Vishwaraj Needs Help Funding His Olympic Dream | Milaap

With Eyes On the Gold, Vishwaraj Needs Help Funding His Olympic Dream

Vishwaraj Jadeja whizzes past at a lightning speed along the ice rink. He is training for the Winter Olympics to be held in 2018, and is chasing the dream of winning a medal for India. If he clinches a medal, he'd be the first Indian to do so in this particular sport, a sport which doesn't receive any recognition in India. 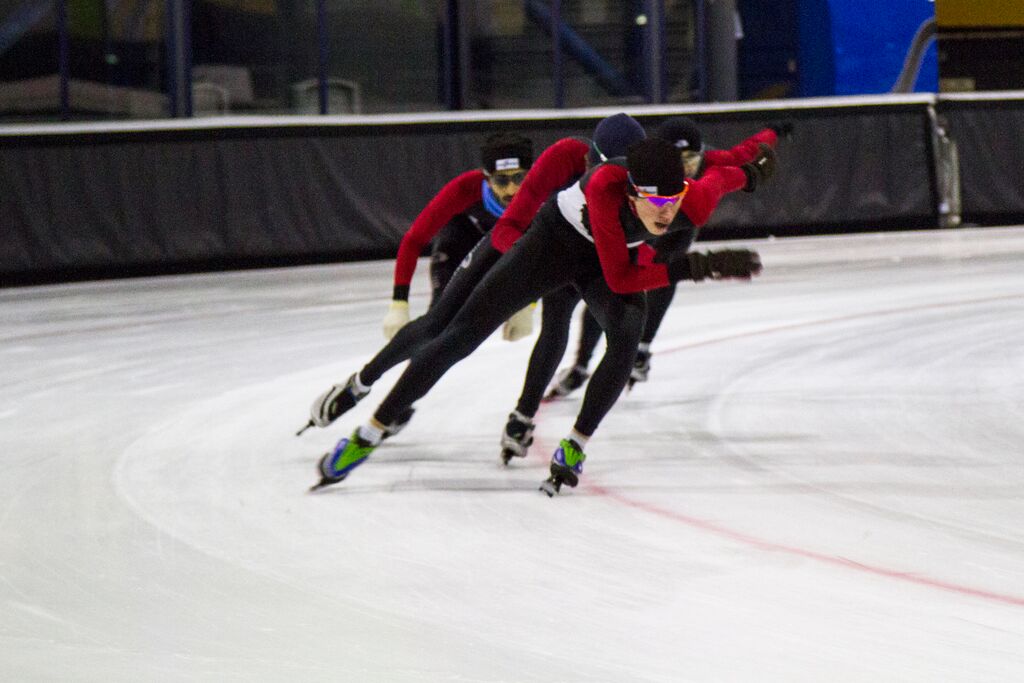 From engineering to ice skating 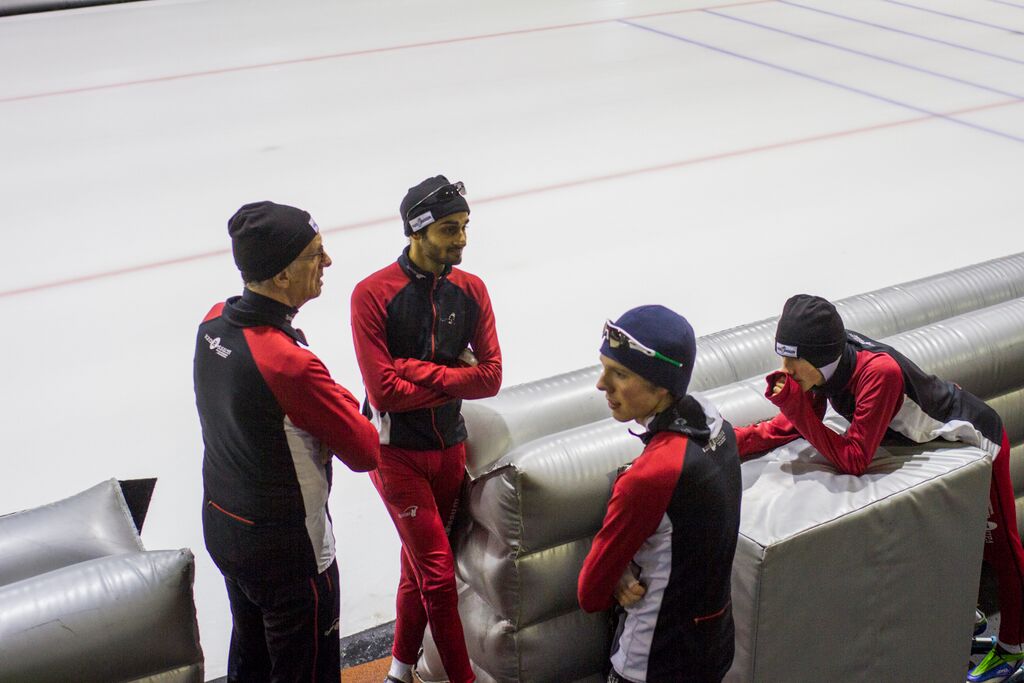 Vishwaraj was a student of electrical engineering, but he knew he was destined for other things. “I wanted to become an Olympian,” he says, with determination in his voice. He decided to make a switch to ice skating and continue pursuing his dream of an Olympic medal. But this decision came with consequences – as there is no proper training or facilities for ice skating in India, he needed to move to The Netherlands, as he would be able to access the training he required. Long track ice skating to The Netherlands is what cricket is to India. And this involved dropping out of studying engineering. But he had his mind made up to switch to ice skating. Whilst pondering over how to make this switch, he came across an ad in a newspaper for studying in Denmark. He decided to move to Denmark to study and find his way to The Netherlands from there. Of course, this decision involved convincing his entire family. He recollects, “My family wasn't happy with my decision. I was giving up an education in education pursuit of a distant dream.” In the end, he was able to wear them down; soon, he packed his bags and moved to Denmark, in 2008. 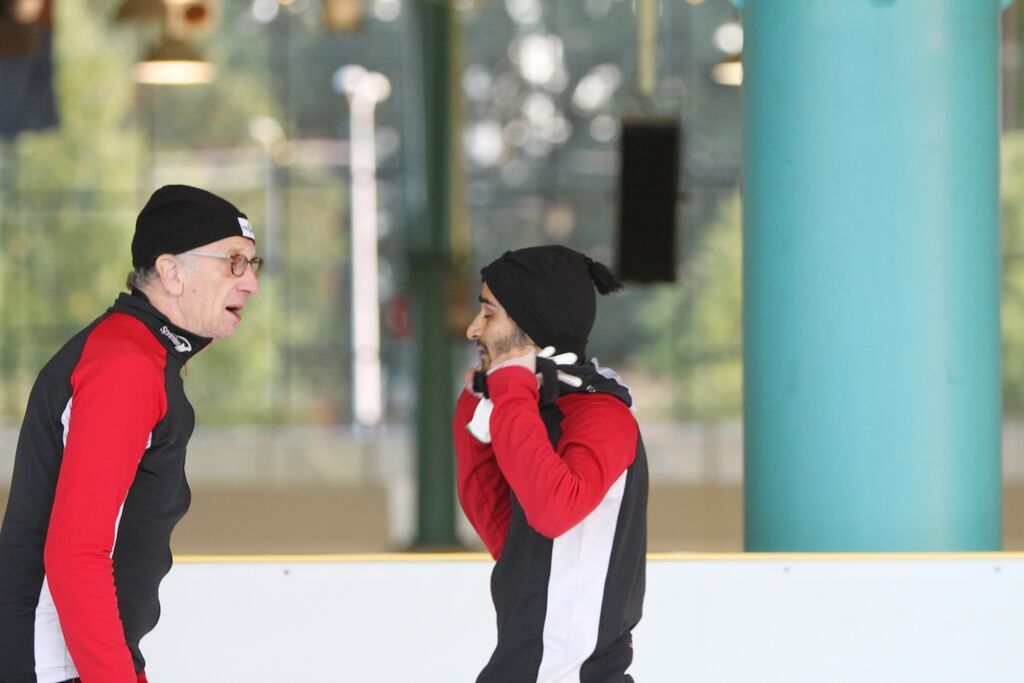 From Denmark to the Netherlands

He studied for a year and a half in Denmark. Vishwaraj knew that he needed to make the most of his stay and get used to the cold weather prevalent in the country, because the ice rinks he would be training in would be very chilly as well. He started delivering newspapers early in the mornings, when the weather would be unforgivingly cold; he soon got accustomed to it. 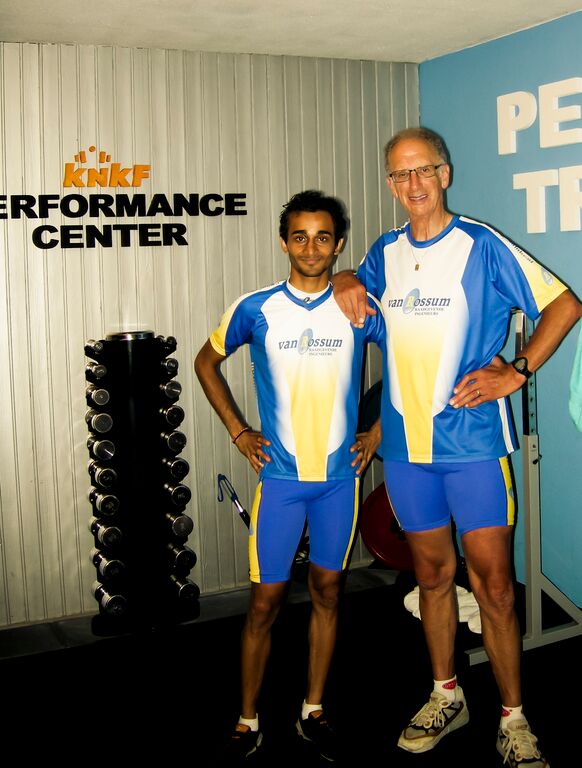 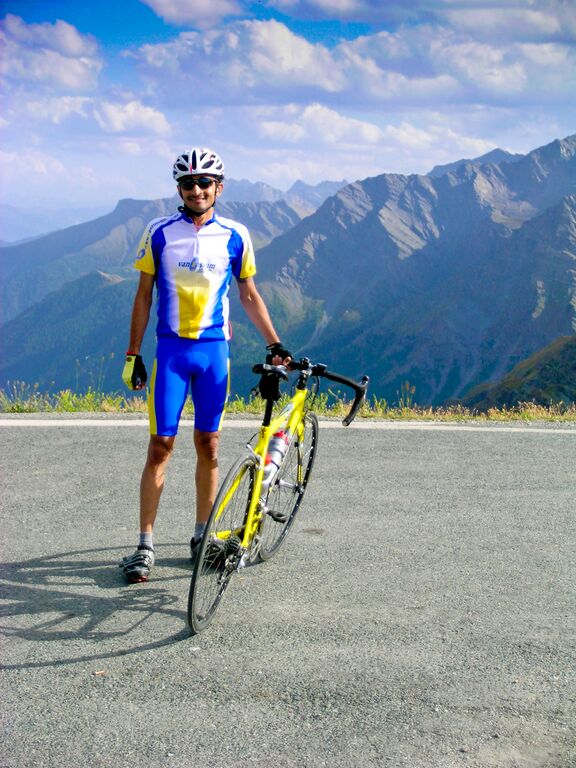 Vishwaraj soon started looking for a coach and a place where he could begin his training in ice skating. He found Wim Nieuwenhuizen, who was in Utrecht in The Netherlands, and was known popularly as the 'champion maker'. He soon began training under Wim's watchful eyes. However, Vishwaraj had to split time between The Netherlands and Denmark. When this tedious task began to take a toll on him, he decided to move to The Netherlands. He made the big move in 2009, and has been there since.

“I've had to struggle everywhere”

It hasn't been a easy journey for Vishwaraj. He has struggled with the finances required for his training and equipment. He has had to stay with his coach and his friends, who have also been instrumental in supporting him so far. Because ice skating isn't a popular sport in India, he hasn't received much support from any Indian sporting association. The Ice Skating Association of India has only paid him occasionally, and with minimal amounts. If Vishwaraj wishes to participate in the Winter Olympics in 2018, he'd have to pay for everything. 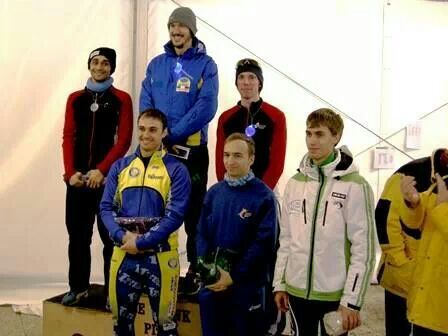 Ideally, an ice skater would have to train for 10 years in order to prepare for the Olympics. However, Vishwaraj has had only the last three years to train full time. Because of circumstances that were beyond his control, he couldn't start his training earlier. He has already missed the Winter Olympics in 2014. However, he's ready to take on the challenge of training for the next installment of the Winter Olympics. “I'm up for the challenge”, he smiles. His training regimen is gruelling – he has to train 5 hours a day, 7 days a week. He has broken national records over various distances over 65 times already. He aims to cover all distances during the Olympics.

“The Dutch skating team only has to struggle on the track”, says Vishwaraj, “I have to struggle everywhere.” With your help, Vishwaraj can cover the finances he so urgently requires. He has so far got by with the help of some kind individuals. With the help of some more generous people, he can cover the costs incurred – and take one step closer to bringing India glory at the Winter Olympics in 2018.

Click here to support Vishwaraj at the Winter Olympics