You are sending a message to
Paytm
Go back

Shares
Shares
Share on whatsapp
This July, Salma Shafeeq Ghori completes 15 years without her husband Major Shafeeq Khan Ghori. It was her son's first day at school. She had been visiting family and they had just come back home when a group of Army men knocked on the door. They had been trying to reach her the whole day with the news.
The first two days, they said his condition was critical. “It was a shock for my father-in-law and my little one who did not understand what was happening around him. Nobody wanted to believe it was him and finally after two days of wait and agony, he was brought home for a final farewell with due military honours,” Salma recollects. 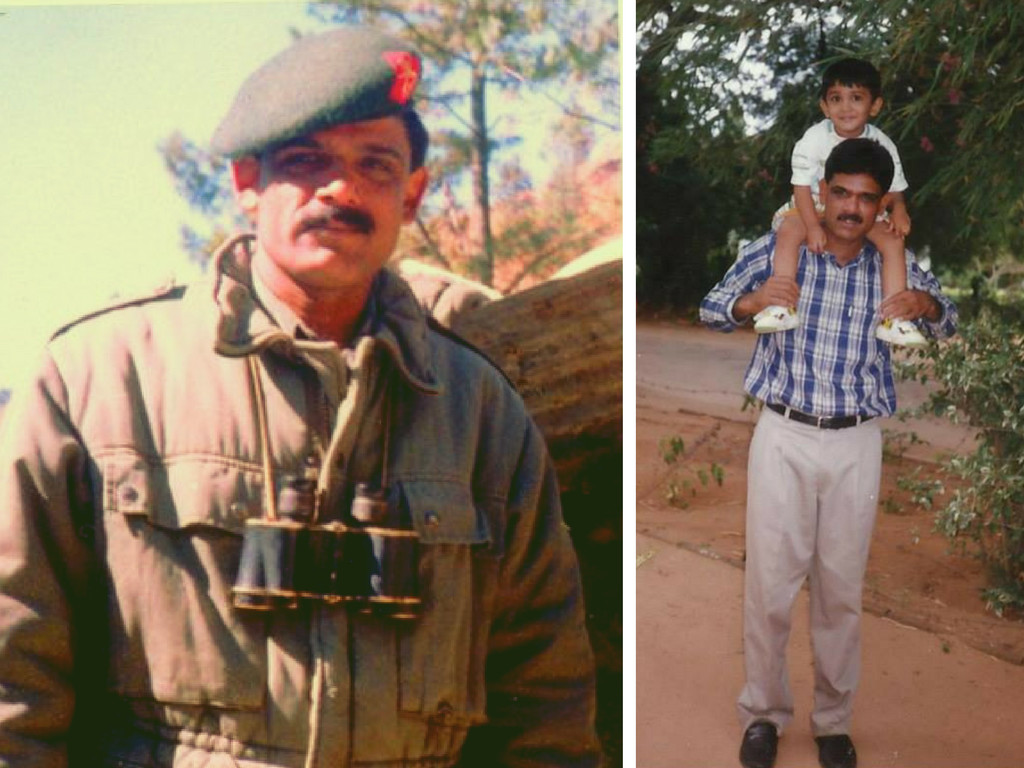 The story of a brave heart
It took their son three years to understand what happened on his first day at school. His questions about his father's return finally stopped and he accepted that he was truly gone. He stopped asking his mother – why don’t we visit him and why can’t we call him? Tell him to visit me in my dreams, I want to see him.
Relatives had often told Major Shafeeq – what you have done is enough. It is time to leave the fighting and stay with your family. He would respond with twinkling eyes, that he could die walking on the road too. At least working at the Army would give him a death he could be proud of. He hadn't joined so he could leave. 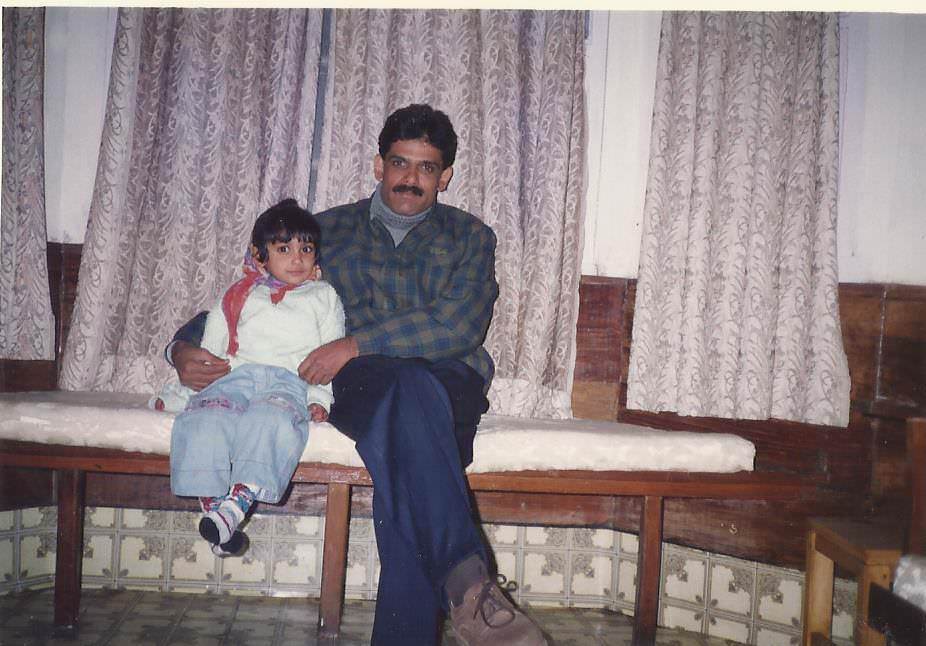 On a more serious note, he would prepare his family members. “Live life always as though I am with you and the kids. Never deprive them of anything just because I am not there. I'll be back soon," That’s how life continues now, as though he is still a part of us,” Salma reminisces.
Major Shafeeq, 40, was killed in action in Operation Rakshak. He succumbed to a bullet fighting militants. His last act was saving a fellow-soldier's life from the bullets. His field tenure was to end in another two years and he was to spend the next few years with his family in a peaceful location. He was a keen sportsperson, good at football and cricket, but his favourite pastime was singing.
“I miss daily life with him, our conversations, our travels together, the ferocious way he defended what he believed in, his love, and bringing up our children. He was a hero with a mighty heart,” Salma relates. 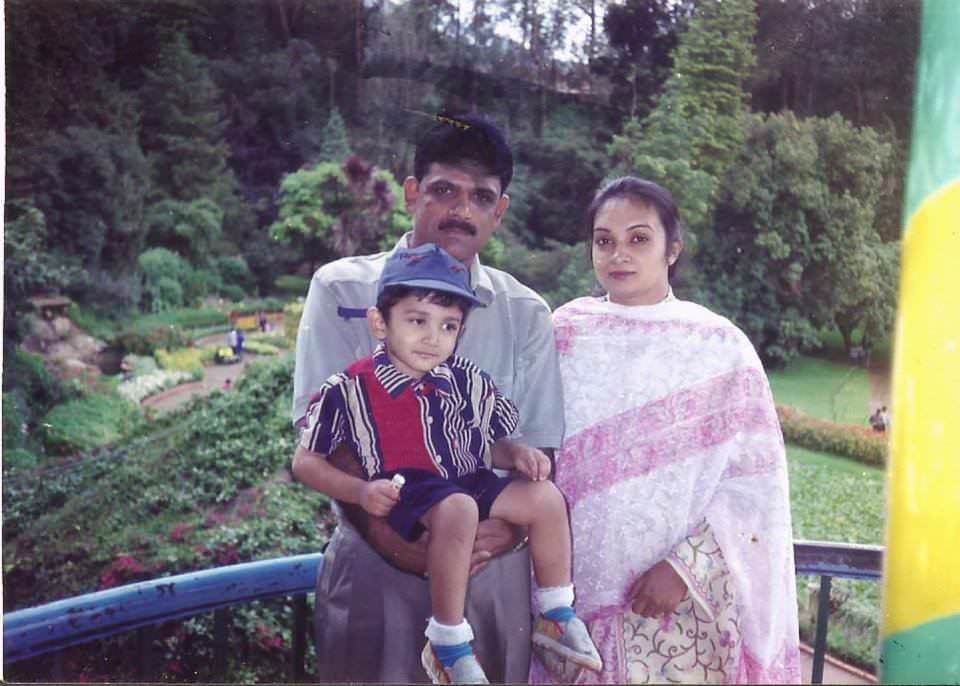 Putting together the pieces
Salma and Shafeeq had a happy life together for 10 years, till 2001. With two beautiful children, Salma says that she didn't know what sorrow was. The children grew up and got busy with school, but she felt a void that nothing could fill. This changed when she made friends with Subhashini Vasanth, who ran the Vasanthratna Foundation for Arts.
Vasanthratna Foundation helps the families of Army martyrs heal through arts and vocational activities. “While looking after the families of martyrs, understanding their sorrow and pain, I realised that I was not the only one who was suffering. So many of them had it much worse than me. Spending time with these women and empathising with them has helped me overcome my own pain,” says Salma.
Many more families need peace and healing
Hundreds of soldiers in the Army die every year, leaving behind their families. Many families lose their only support and need help carrying on. Vasanthratna Foundation helps such families, giving them vocational training, counselling and support to carry on and be brave.
Donate to help the foundation support vocational training for 30 Army widows here.
Click here to contact the organiser.
Donate

Help the families of Army Martyrs