Shares
Shares
Share on whatsapp
Pilavullakandi Thekkeparambil Usha better known as P T Usha was undoubtedly one of India’s greatest athletes and rightfully called the  ‘Queen of Indian Track and Field’. She became the first ever Indian women to reach the finals of an Olympic event when she won the Semi Finals in the 1984 Olympics at Los Angeles.

She holds the world record for the most gold medals earned by a female in a single track event for the complete sweep in the 100, 200, and 400 meter sprints, the 400 meter hurdles, and the 4 x 400 meter relay at the 1985 Asian Track and Field Championship in Indonesia.

P.T.Usha had become an icon for Indian women athletes and a living legend in Kerala, where streets and new-born babies were regularly named after her.
PT Usha was conferred the Padma Shri and the Arjuna award in the year 1985. She has won 101 International medals till date. 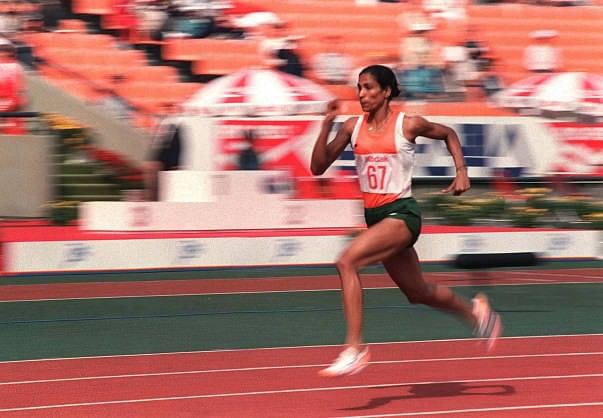 After retirement, P.T. Usha started the ‘Usha School of Athletics’ in 2002 with the sole aim of winning an Olympic Medal for India by training young athletes. 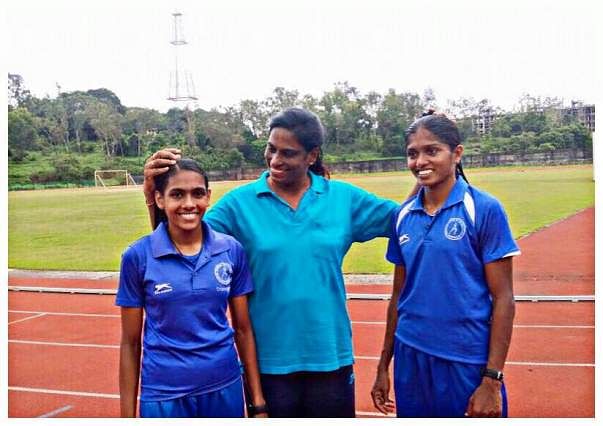 The school has 18 girl students who live and train under the watchful eyes of PT Usha.As quoted by P.T. Usha “After many years of experience in athletics, I am convinced that what we lack in India is not talent, but the basic, modern and scientific facilities. If we train our young Indian sports talents nothing, not even Olympic medals, is unachievable. 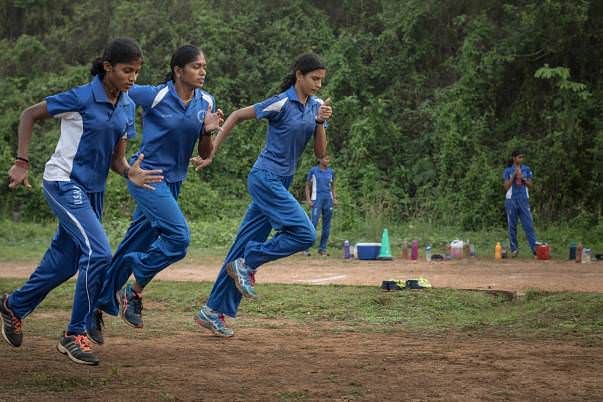 "Everyone thinks that bagging an Olympic medal is a difficult task. It is not. I would have certainly made it in the Los Angeles Olympics if I had a little more exposure in the 400m hurdles. Considering my limited exposure, I did well as I had participated only in two races before I went to Los Angeles. It was lack of experience in the 400m hurdles that cost me the gold medal. If India goes for a real, systematic and scientific approach, I am sure my country has a great athletic future.”
The Usha School today has 18 girl students who live in the residential campus. They work hard every day. The day starts at 5:30 AM, and they are at the running ground by6:15 AM. Their morning on court session lasts 3 hours till about 9:30 AM. They attend school till 4:30 PM. An evening training session lasts from 4:30 PM to 6 PM. 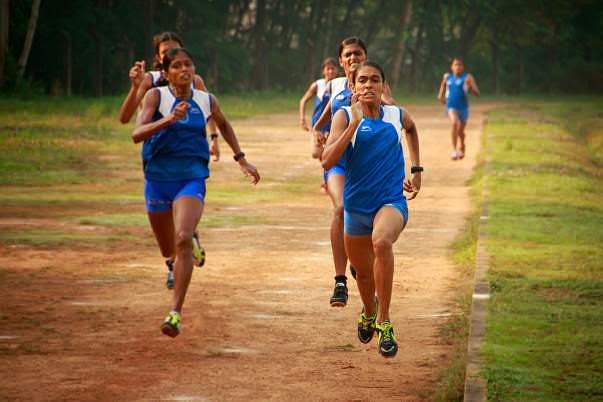 The Usha school is completely free and provides free training, stay, shelter and food to the young athletes. The young athletes were found by Usha through a rigorous selection process. Most of the girls are from underprivileged backgrounds but have tremendous potential to make India proud internationally.The government and the corporates support the infrastructure needs of Usha School. However, the Usha School completely depends on individual donations for providing the daily needs of the athletes which include education, food and hostel facilities. The daily needs per student per year are 3 lakh rupees.

The campaign intends to raise funds to support eh girls for 6 months, the cost of which comes to 27 lakh rupees.In the current scenario, the school finds it difficult to support and nurture more deserving young talent.

With your help, Usha School intends to facilitate a safe and positive environment for athletes to nurture their talents.