A Growing Tumour On His Face Has Hindered This 30-Yr-Old Man's Life | Milaap
loans added to your basket
Total : 0
Pay Now

AK
You are sending a message to
Anjani Kumar
Go back 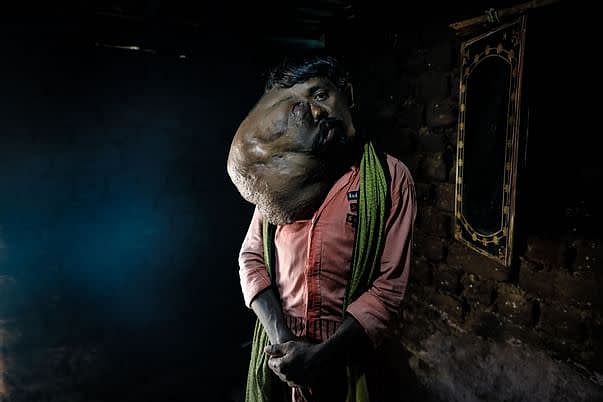 Share on facebook
Update 13th March 2021:
Manbodh is doing a lot better thanks to all your contributions! Unfortunately due to the complexity of the case, the final medical costs were higher than the estimates. The family needs your help to raise the difference since it is still far beyond what they can afford. We urge you all to be generous once again and donate.
Thank you.  Team Milaap.
Below is the recent picture
30-yr-old Manbodh needs help with treatment for his face tumour which he cannot afford amid financial constraints. 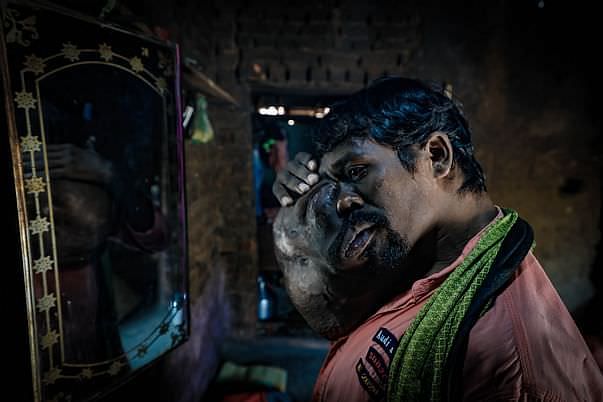 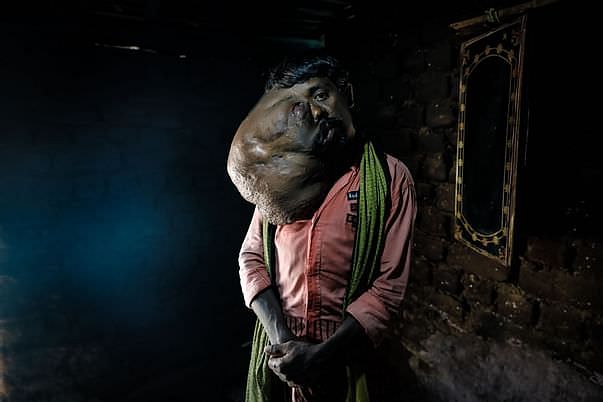 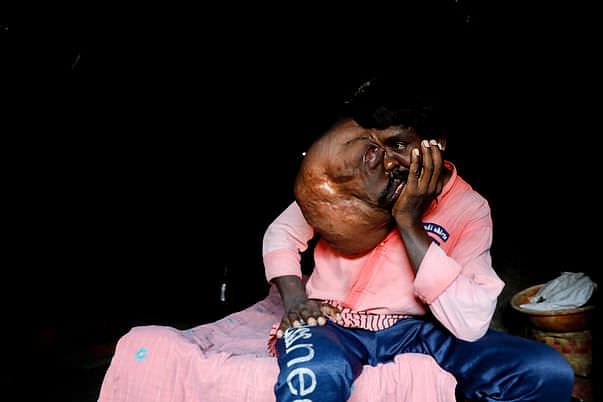 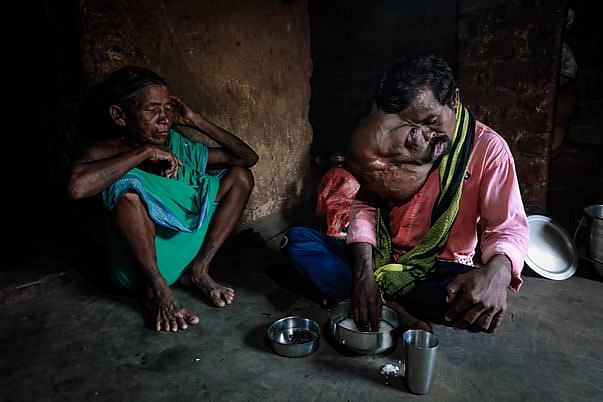 Donated to this campaign via Bank transfer/QR Code? Click here if you can’t find your donation listed below.
A
Anonymous donated Rs.100,000
JP
Jayaraghavendra donated Rs.50,000

May Allah’s mercy and blessings be on him and all of the people involved in this beautiful work. Make dua may Allah grant him peace, patience and good health. Allah listens to all duas. He provides for us he owns us and to him is the inevitable return.