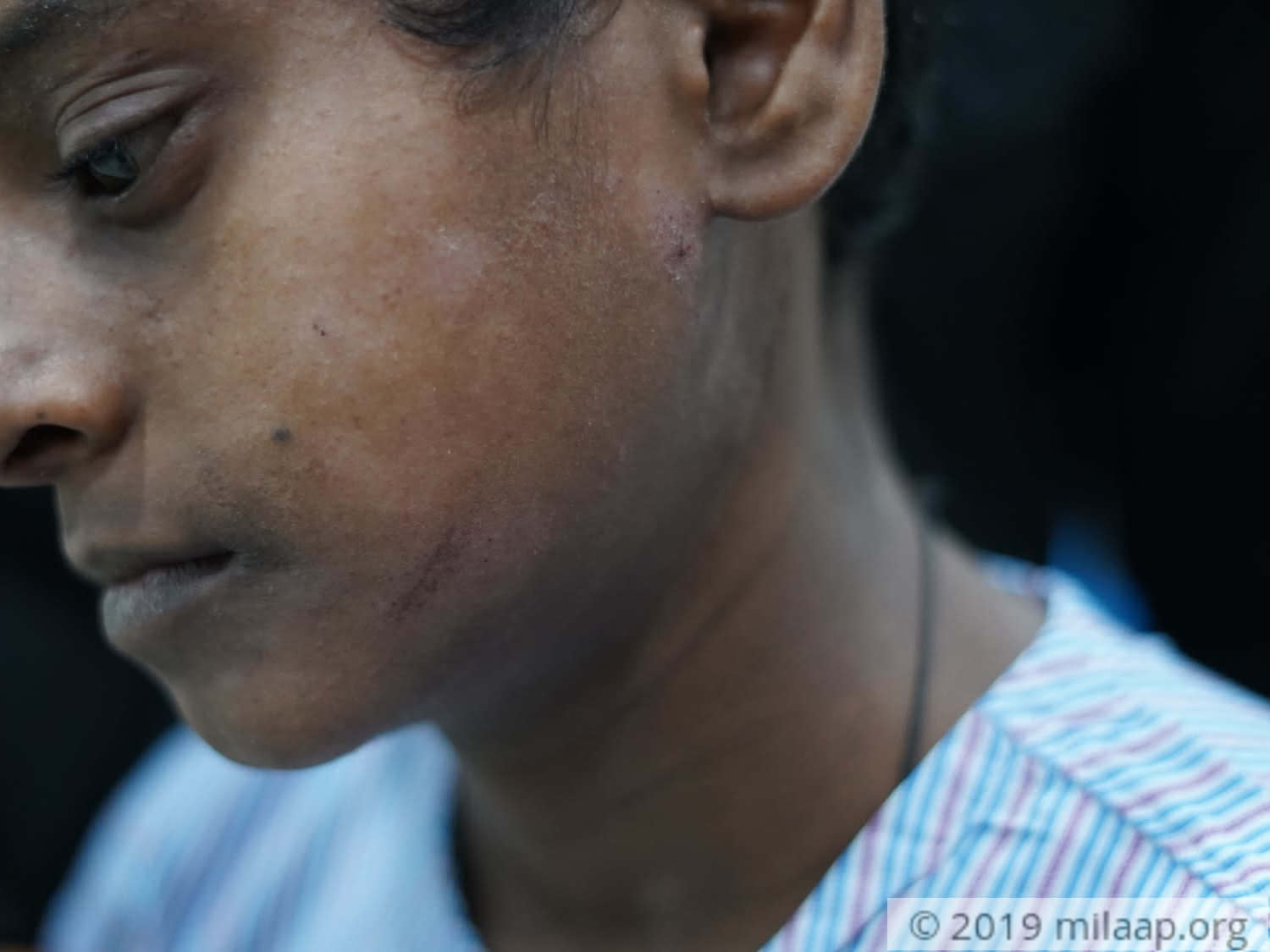 Share
It’s hard to make friends. I’ve tried a few times, and things are usually fine for the first two or three weeks. But sooner or later, they look at the bruises on my body, or the rashes, or see me bleed from the tiniest of cuts, and they can’t ignore it anymore. They ask me ‘What’s wrong with you?’
And I never know how to tell them… that I’m dying. So I just stopped making the effort.
– Abdul, 14
Abdul was 5 when he first started having severely bloody diarrhea, coupled with high fever and a cough. It had been very scary for his parents, who had immediately taken him to the only doctor in their village. Their fears were far from removed when the medicines that they gave him refused to work, and the doctor seemed to be at a loss as to why. It was nearly a year later when a doctor in Mumbai – 1,500km away from their village – finally diagnosed Abdul with Wiskott-Aldrich Syndrome, an incredibly rare disease that affects only 0.000001% children worldwide.

You are his only lifeline now. Please donate as much as you can.
A
Patient Abdul is 14 years old, living in Mumbai, Maharashtra
BJ
Being treated by Dr Prashant Hiwarkar in Bai Jerbai Wadia Hospital for Children, Mumbai, Maharashtra