Poor Father Sells Medicines, But Can't Save 14-Year-Old Son From Brain Tumour That Has Paralysed Half His Body | Milaap
Receive tax benefits by donating to this cause.

Poor Father Sells Medicines, But Can't Save 14-Year-Old Son From Brain Tumour That Has Paralysed Half His Body 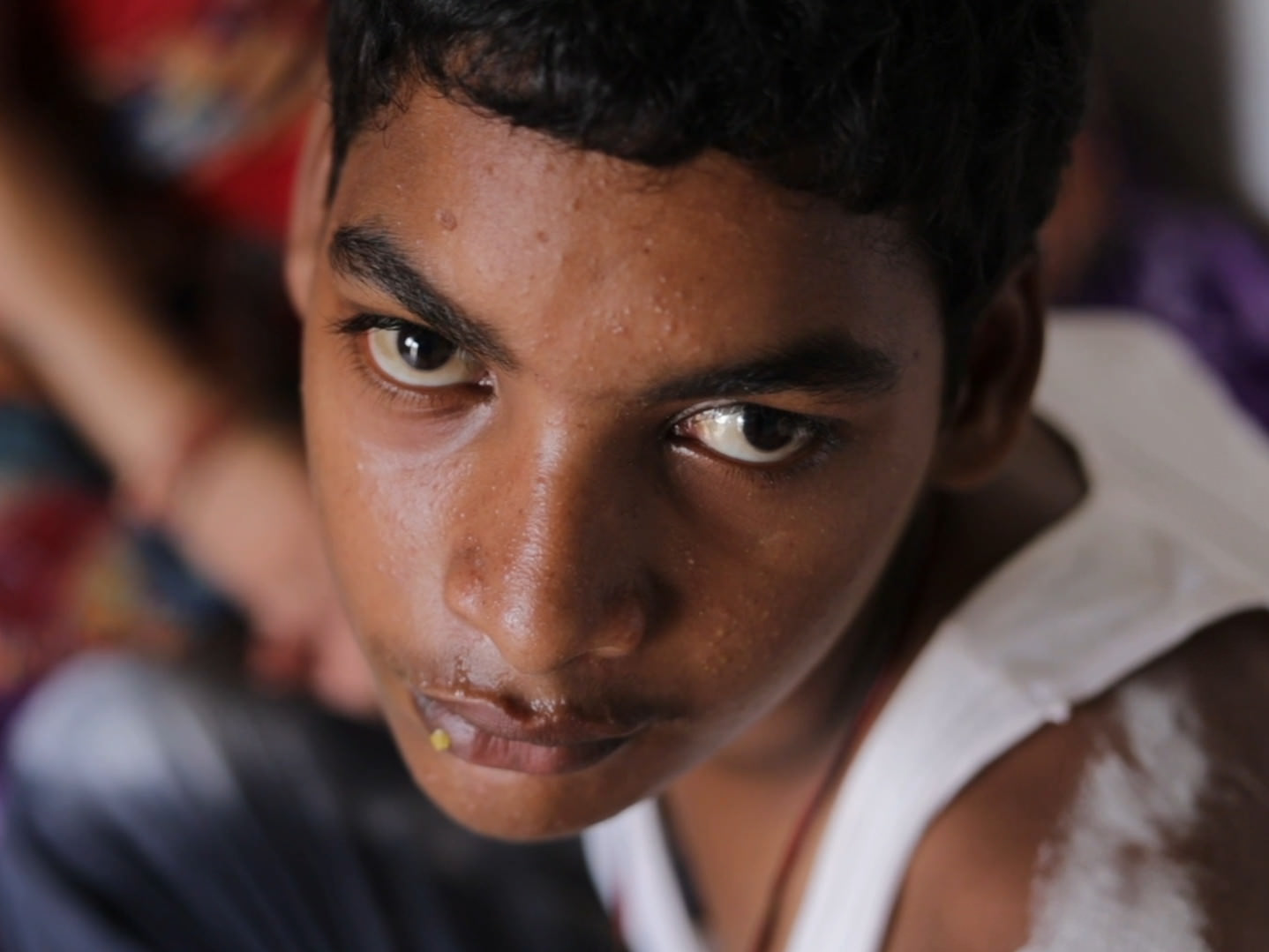 "When I get a moment of peace in between work, I sit down and think about how we’ll get Aditya treated and how he will spend the rest of his life. As long as we are alive, we will make sacrifices and find a way to raise him. We will go hungry, but we will not let him starve. Yet the only worry that prods at me is: when we are not around, how will he survive by himself?" - Sanjay, father

When he was only a year old, Aditya started experiencing trouble standing on his feet and developed a high fever that rendered him unconscious. His family rushed him to a nearby hospital for treatment, but he didin't receive proper medical attention. He was prescribed medicines that didn't improve his condition. Today Aditya is 14 years old, and suffers from multiple seizures in a day.

"We consulted several doctors over the years and they said that the entire left side of his body is paralysed. His treatment was underway, when they found a tumour in his brain and asked us to take him to Bombay, which was beyond our capacity. We’ve managed to get him treated with the little we have. They call us once in 2 months, but we can only afford to go once in 6 months or so." - Sanjay, father

His mental development and movement have been greatly hindered

After a complete examination, doctors diagnosed Aditya with pyrexia (fever) and hydrocephalus, fluid accumulation in the deep cavities of the brain. There is a neoplastic mass lesion, an abnormal growth of cells or tumour in his left basal ganglia (neurons deep in the brain that control movement, perception and judgement).

The tumour and its location has hence had serious consequences on Aditya's motor function and mental development. He cannot stand on his feet, let alone walk and neither can he speak clearly. His eyes are also squinted, and he is entirely dependent on his parents to perform his daily activities.

These poor parents have knocked on many doors for help, but nothing has come far

Aditya's condition is deteriorating rapidly, and the longer his treatment is delayed, the more complications that could arise. He requires multi-stage surgical treatments and supportive treatment for a prolonged period, in order to recover. But the expenses are beyond his family reach. They already struggle to make ends meet, and can never afford their son's life-saving treatment.

"I had a small accident in 2017, and since then I haven’t been able to do much labour work. That’s when I started to look for other opportunities. In my search, I found a job at a pharmacy and started earning about 4,000 to 5,000 rupees a month. I have been doing all that I am capable of. But somehow, it's still not enough." - Sanjay

'If you can spare a little money, my child can live'

Sanjay lost his house due to family dispute, and now resides in a rental home with his family. It is very difficult for him to provide for them with his meagre income, and afford his son's treatment. All his parents w want is for Aditya to receive proper medical care so that he can live a healthy life.

"The doctors told us that his treatment is necessary, because if he falls on his head when he gets seizures and the tumour ruptures inside his brain, it will be very difficult for them to save him. But we can hardly afford two meals a day, how will we afford it? Our friends are also poor and can't really help us. I understand that everyone is going through problems... but I can't let my child die. Our only request is that you save our child." - Sanjay

This poor father is depending on your kindness and generosity to save his son. Sanjay has gone above and beyond his means for his Aditya's treatment and is now devastated because he can't do anything to save his life. He needs your help urgently to give Aditya a second chance at life.