Onions, garlic, and tomatoes: Impact of a Milaap loan | Milaap

Onions, garlic, and tomatoes: Impact of a Milaap loan

I met Shakila at her house in her village of Mullainagar.  The road that she lives on is virtually impassable with a four-wheeled vehicle, so we left the jeep on the main road and walked down her street. I stepped into her house and was greeted by her shirtless husband, who looked very fit and muscular for a man of his age. They sat me down on a small couch in their sitting room and had a young lady – who I later learned was their son’s wife – bring me a steaming cup of coffee. 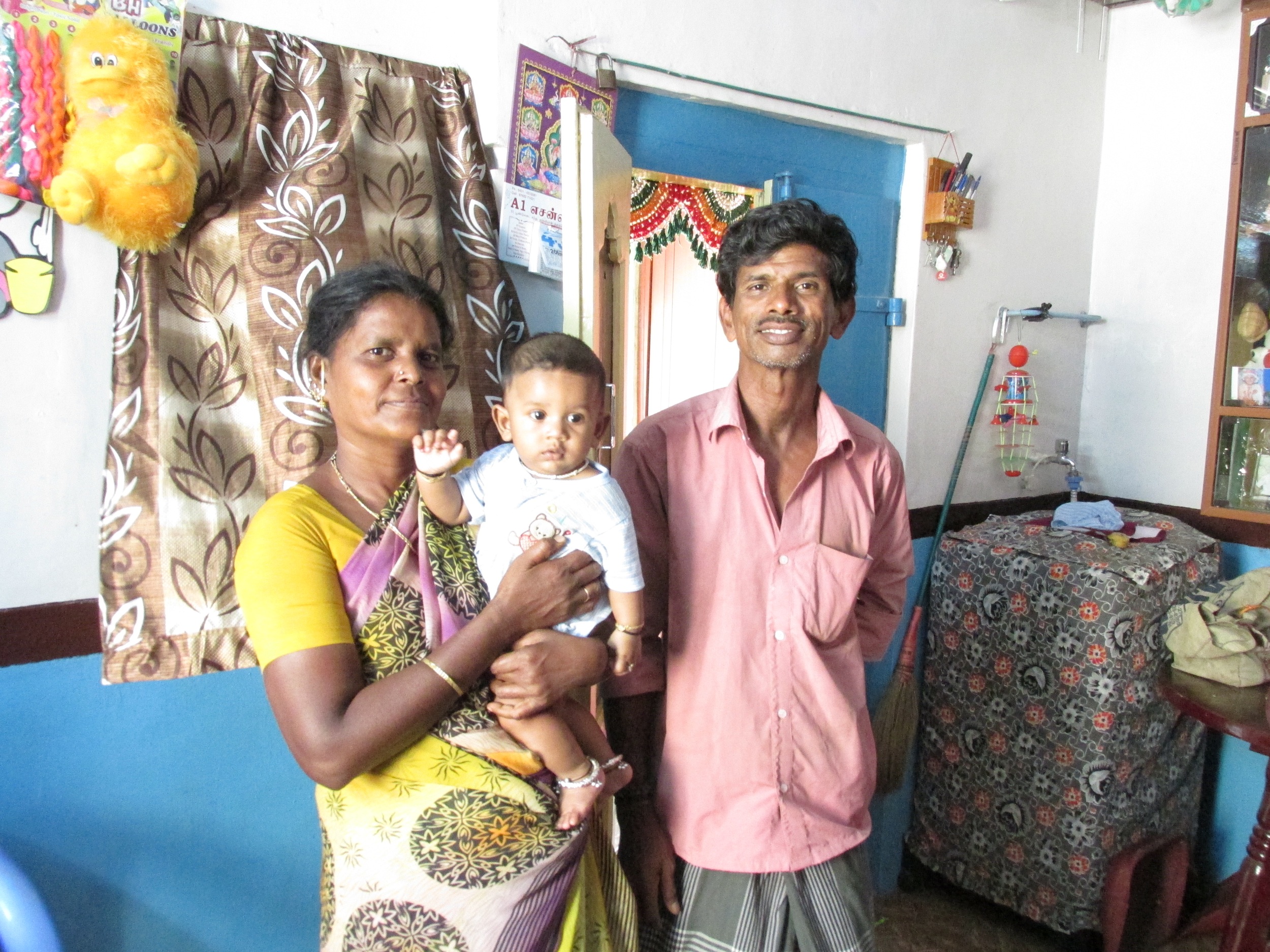 Shakila, her husband, and her grandson
Shakila and her husband have two sons who both live with them. Their older son, a rice salesman, is married to the young lady who brought me coffee. They have one son – Shakila’s grandson – who is about one-year old. Their other son, who is unmarried, just completed his MBA degree and his looking for a job. 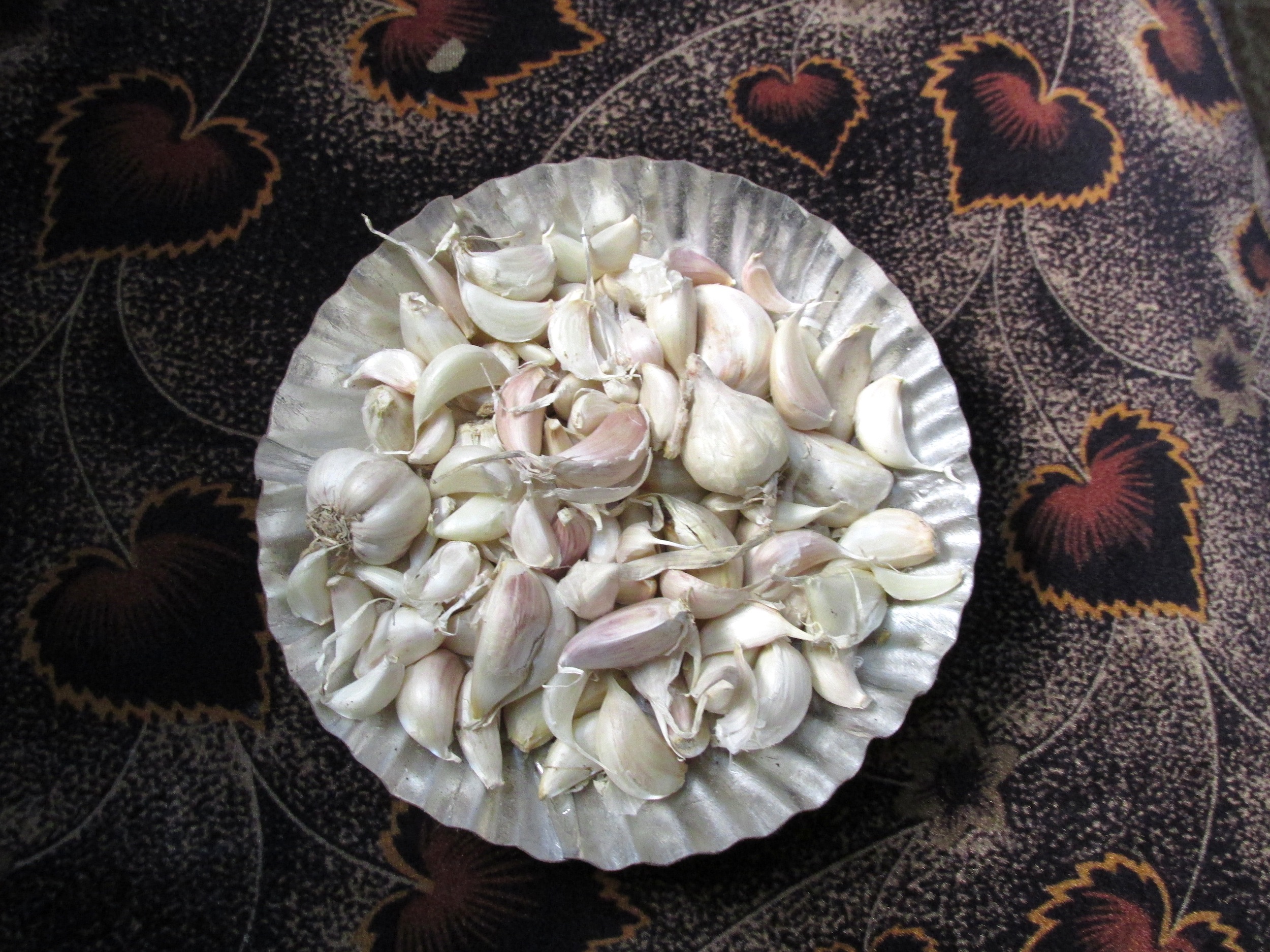 A sampling of the garlic that Shakila sells
The conversation turned to Shakila’s Milaap loan, which she used to buy raw materials for her business selling garlic, onions, and tomatoes. Every other day, Shakila’s husband goes to the nearby Gandhi market early in the morning to buy produce. He comes back to the house, drops off some of the vegetables with Shakila, and then spends the rest of the day travelling on his green Super XL two-wheeler, selling to hotels and small shops. Shakila stays in the house, selling about 25 kg of produce per day to 20-25 of her neighbors. Combined, Shakila and her husband make about Rs.500 per day, a very healthy income for Mullainagar. The family business is thriving with the help of Shakila’s Milaap loan. 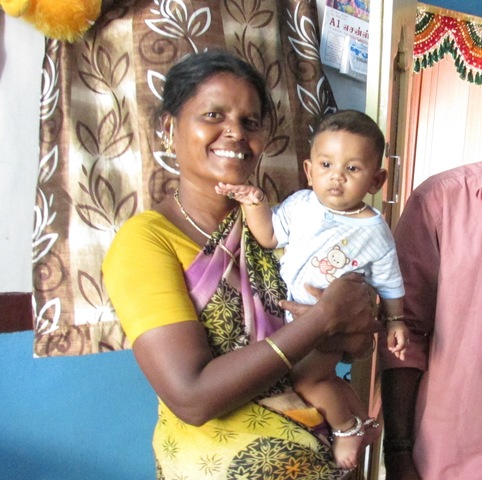 Shakila and her grandson