You are sending a message to
Uber India
Go back

Shares
Shares
Share on whatsapp
Kuldeep Thakur, 50, lived in the bylanes of Khanpur, South Delhi. He would take his Swift Dzire out with a bucket of water and a used cloth. By 9 am, and he would wash his car to get it ready for the day. He would log into his app and drive around, waiting for his first ride of the day to be assigned. He was a driver who moved to Delhi in 1986, wanting to do better for his wife and kids, leaving behind his beautiful village Shangrehar, in Mandi district of Himachal Pradesh.

From washing cars for Rs 1.50 to finding his own path

Back then, he was a 30 year-old young man with a urge to earn big in the city. “Those were the days of kaali-peeli taxi. Kuldeep and I met at a taxi stand in the city and it became our haunt for years to come. Back then, washing one taxi fetched us Rs.1.50. We would make Rs.12 by washing 7-8 of them. It was good enough to buy two meals. There were many like us making a living washing cars. And we all looked forward to nightfall, when a few drivers would teach us to drive. Kuldeep was a fast learner and soon became a good driver, I knew he had found his way to make a living for the rest of his life.”, said Hukum Singh, one of Kuldeep’s closest friends. 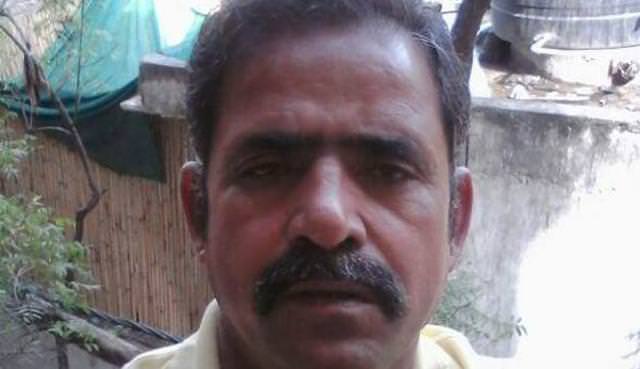 Finally, owning his own car

Soon, Kuldeep became a driver, driving rented cars. With every passing year, the rent and overheads expenses increased leaving him with barely any earnings. “Finally last year, convinced that owning a car would be more feasible, he applied for a loan for the Swift Dzire. A few friends and I put together some funds for the initial down payment. He had managed to pay the first three installments of Rs 15,000. But that one ride has changed everything. The car is now sealed, no income is generated and the interest is piling up. The family is terrified of the compounding amount," says Hukum Singh. 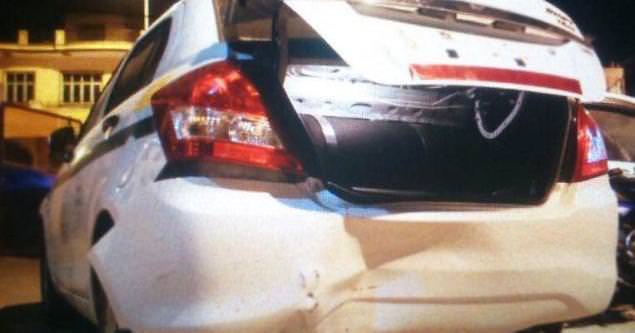 The conversation that cost him his life

On April 6, 2016, Kuldeep started his day like any other. Two teenagers booked the cab at 4.15 pm to go to Hiran Kudna in West Delhi. On the way, they started making fun of Kuldeep's village - Mandi, Himachal Pradesh. Thakur made some jokes of his own of the teenagers, who did not take it well. They pulled out a gun and shot Kuldeep dead. The end result - a family losing its breadwinner to a senseless, mindless crime. 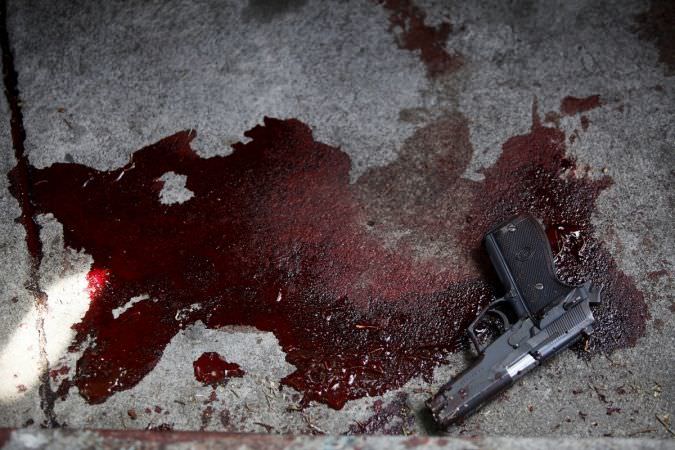 Kuldeep’s daughter, Monika is pursuing her B.Ed and is set to get married this December. His son, Neekul is pursuing his Industrial Training course in Delhi. His younger daughter, Sheetal is giving her higher secondary board exams. Meena Devi, Kuldeep’s wife is still recovering from the horror of her husband's brutal death. The car is sealed for enquiry. Car installments have been defaulted and there are fees and bills to be paid. Everyday living expenses are yet to be covered. A daughter stil to be married. Do his kids let this tragedy stall their studies to pay back their father's debt? “My husband was so proud of educating his children. He never wanted them to wash cars, or take on unskilled jobs,” said Meena Devi, Kuldeep’s wife. 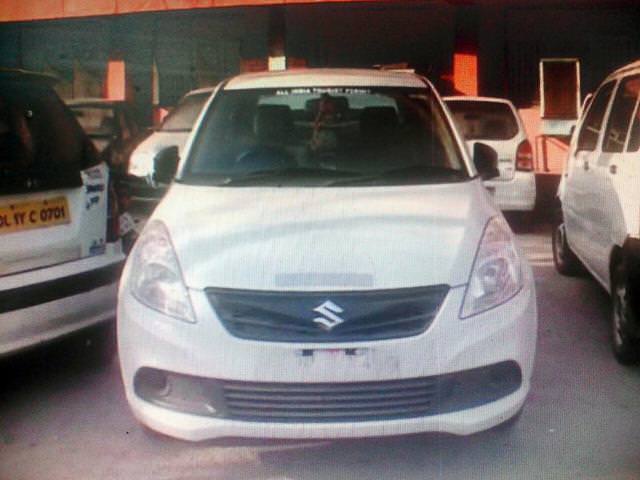 Kuldeep’s family is burdened by a car loan of Rs 5.6 lakhs. Until the car is released, there is no alternative source of income for the family. One small contribution from you can help this family during a difficult time. Any funds raised will be used to settle the car loan and fund the education of his children. 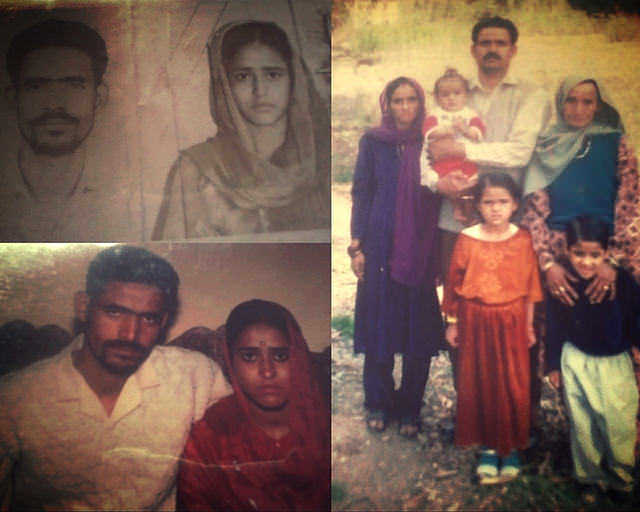 Every contribution you make will be matched by Uber India, doubling what you contribute. With your help, we can keep Kuldeep’s dream of educating his children alive.
Click here to help support his family