SH
You are sending a message to
Sonakshi Hudda
Go back

Shares
Shares
Share on whatsapp
After an accident that caused a 15-day coma, Ajay Sharma was a changed man. He began to ask questions that, given his earlier life as a teacher, had seemed trivial. Why did he have his life back?
He started searching for more meaningful work. He was shocked at a story in the newspaper of a child with HIV, who was murdered and cut into small pieces for the crime. This was when he met the 2-year-old HIV-positive Akhil. Akhil was malnourished, anaemic and was shunned by his family. Ajay could not walk away. He took Akhil in, and cared for him, just like he would for his own two children.
“Innocent children with HIV are most vulnerable, because no one wants them. They are written off even before they can get a good start. I felt that maybe I got my second chance to help Akhil. In time, more children like him joined our family,” Ajay explains. 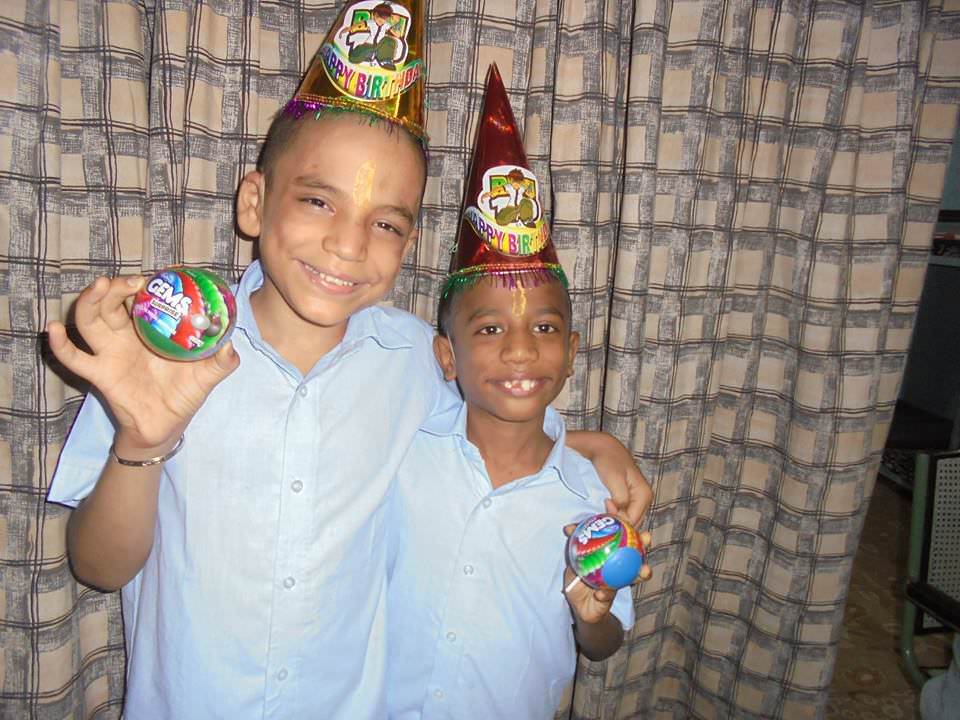 Celebrating a double birthday
And a family is what the children are to him. Ajay started the Satyakam Ashram in Meerut, Uttar Pradesh where these 13 HIV-affected children live. All children of Satyakam have been deeply hurt by the rejection from their families. Often, it is this neglect that kills children with HIV much sooner.
The children themselves, are not aware of being infected. Only the older ones even know what HIV is. Twelve out of 13 children were infected at birth. One child contracted it when he was sexually abused as a child. But he doesn't remember much about it. He dreams of being a policeman and catching bad guys. Like all the other children, he has found peace and happiness in his new home. 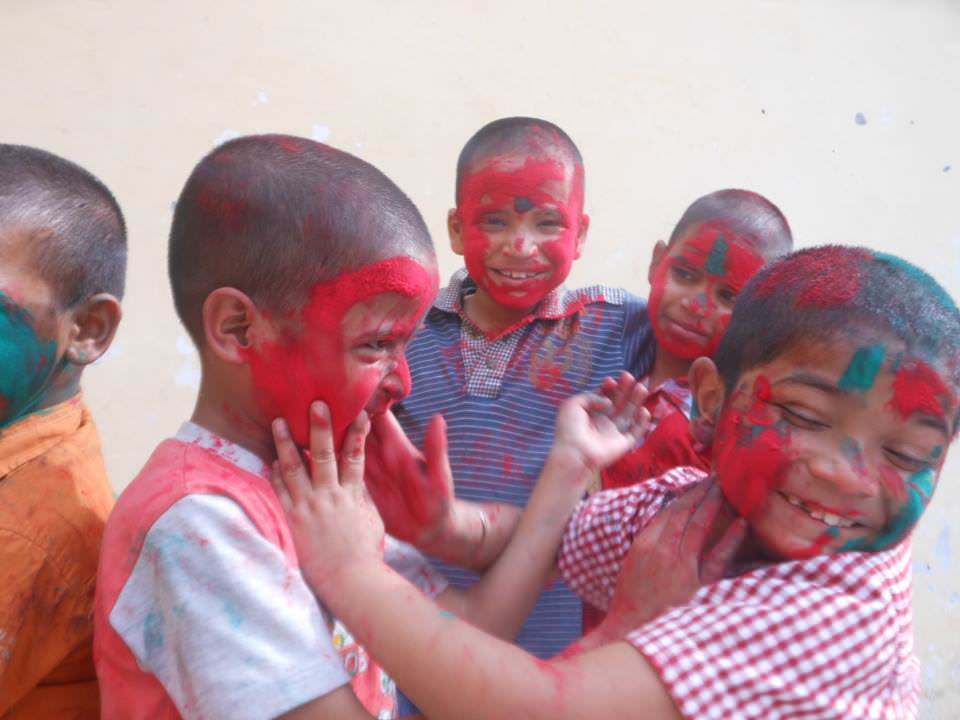 Playing Holi
Ajay and his wife, Babita, makes sure that these children get the best shot at a good life. This means staying positive and living a healthy life. The children wake up early in the morning to do yoga. They eat a nutritious meal on time and sleep early. They can also never miss a dose of the medicines they need to take to stave off illness.
The children otherwise lead a normal life. Each one is given his own share of household chores. They eat, play and study together. They take up craft projects and gardening. They go on holidays and call Ajay 'Pitaji' (father). Children from Satyakam even participated in a group dance in the popular television show Dance India Dance. 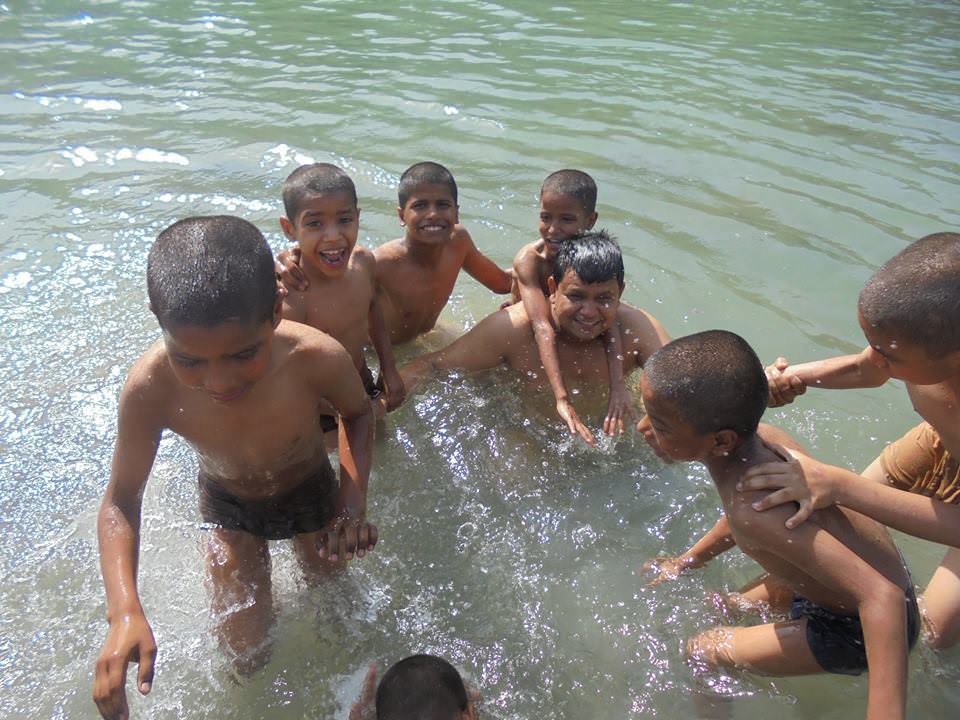 Taking a dip in the Holy Ganga

However, it takes effort keep the clouds at bay. Badal, the oldest at 14, has already reached the next stage of HIV. His immunity is very low and it takes him a long time to recover from minor infections. His lungs have been affected. But Badal has decided to keep busy and be productive. As has Ajay.
“There are nights when I am so worried about their health and the future, that I can't sleep. I feel choked by sadness and fear. But I think of God, remind myself to be strong and focus on what needs to be done,” Ajay says.
Ajay left his job, to bring up these 13 children and his two biological children together at Satyakam Ashram. He endured fear and discrimination from his neighbours, schools and society who were worried, the 'infection' would spread. Patiently, he and his wife showed them by example. The local doctors who come to here laud Ajay and Babita's work for the awareness about HIV that Satyakam creates. 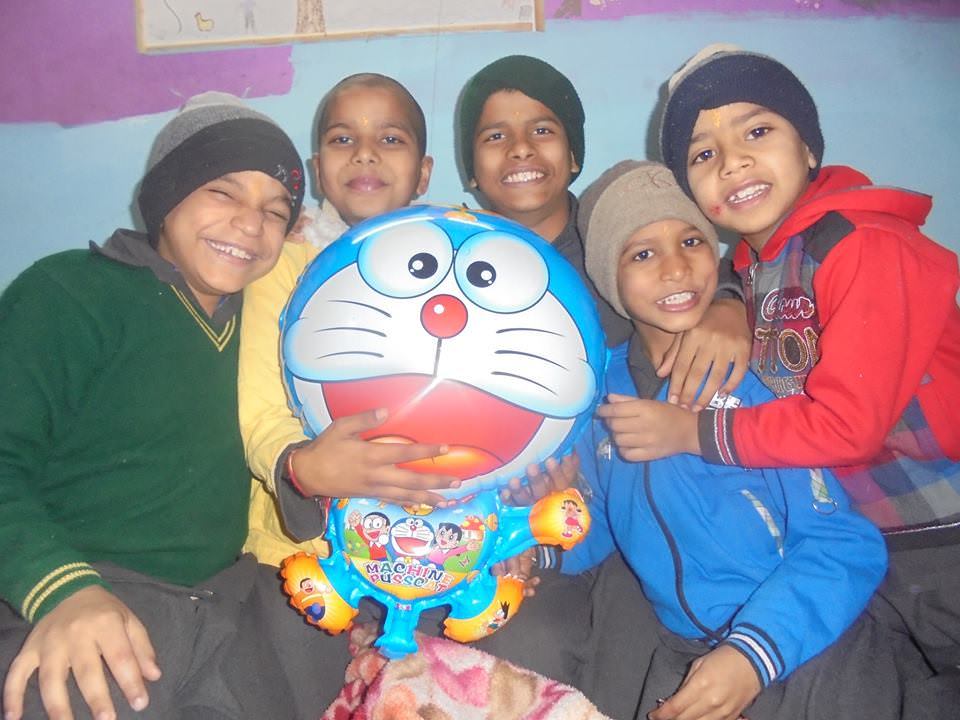 Providing this good a life for his children is expensive and the medicines alone cost up to Rs 4,000 per month for each child. Some of the funds come from his wife Babita's modest lecturer's salary. The rest of it is donation from a now supportive society and friends. 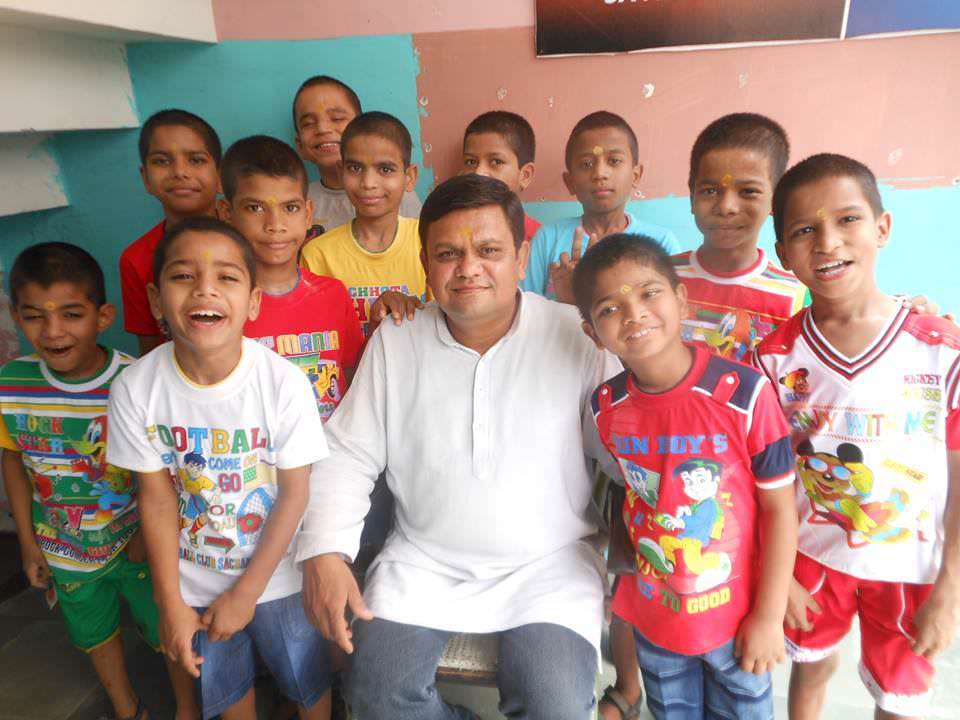 Unlike other parents, Ajay cannot promise the children an easy life. He is prepared to see these children, who mean so much to him, succumb to bad health. But he leaves no stone unturned in taking care of them. This means, giving them the best medicines and healthcare.
With your donation, Ajay can ensure that the 'kids of Satyakam' get all the help they can. Your support will show this man that he is not alone in making the world a better place.
To donate to, click here.
(Names of the children changed at Ajay's request)