VA
You are sending a message to
Vandana Anchalia
Go back

Shares
Shares
Share on whatsapp
"I saw a man beating up a dog until she was bleeding, and it was the first time I stood up for something," says Vandana Anchalia a dog lover who went from just bringing home strays to launching an animal welfare center that has treated over 350 fuzzy creatures.

The birth of KAW 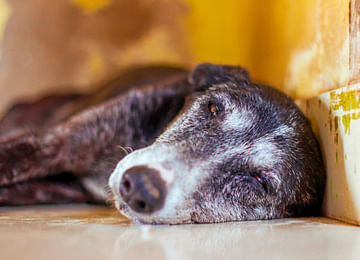 Your support can help expand this animal welfare center

This care center has treated over 350 dogs including 26 adopted abroad.