His brother died of drug abuse; he started an initiative to help the youth. Here's how you can support this cause. | Milaap

His brother died of drug abuse; he started an initiative to help the youth. Here's how you can support this cause.

A troubled, difficult past has only given Jenpu the impetus to move forward. At present he works with 200 school dropouts in Dimapur, Nagaland, helping them learn new skills that enable them make a decent living. His motivation is to help lost young people find their way. The kind of help that he and his brother David never got.

A casualty of circumstances

David died of a drug overdose at 21. The brightest of five siblings, he dropped out of school in class ten as his mother could no longer afford to pay the school fees. Looking back over the years, his brother Jenpu recalls how tough things had become at home in the years that led up to David taking his own life.

His father would be drunk all the time and beat his mother. Their mother could not afford to run the home and pay the five children's school fees at the same time. There was no option but for Jenpu and his siblings to discontinue their studies. Jenpu shelved his dreams of joining the Indian Navy. Even as their mother kept the family together, and taught them to live a good and honest life, dropping out hit David hard.

Always the best in school, Jenpu says David charmed everyone around him with his kindness and honesty. David saw all his friends move on, possibly to better futures and felt isolated. There were no employment opportunities in Nagaland. He began hanging out with a rough crowd, staying out late and using drugs. Jenpu, saw his younger brother slipping away and cajoled, argued and even hit his brother to reason with him. But he passed away soon afterwards from a drug overdose.

This same sense of uselessness in the young and promising, Jenpu sees over and over again. “Nobody talks or thinks about the school dropouts. Nagaland is an insurgent state. Many cannot afford education and do nothing for 10-20 years, finally ending up with jobs for Rs. 2,000-3,000. It is such a waste of all their potential, and a betrayal of all that these children wanted from life. I have seen my brother succumb to it, I have gone through it, and I will do anything to fight this sense of feeling worthless in another youth.”

Jenpu joined an NGO in 2005 where he met many struggling youth. “That was an eye opener for me. I saw many young people looking for help, and saw what I could do for them. Life is not about getting rich, its about giving hope and meaning to someone in need." 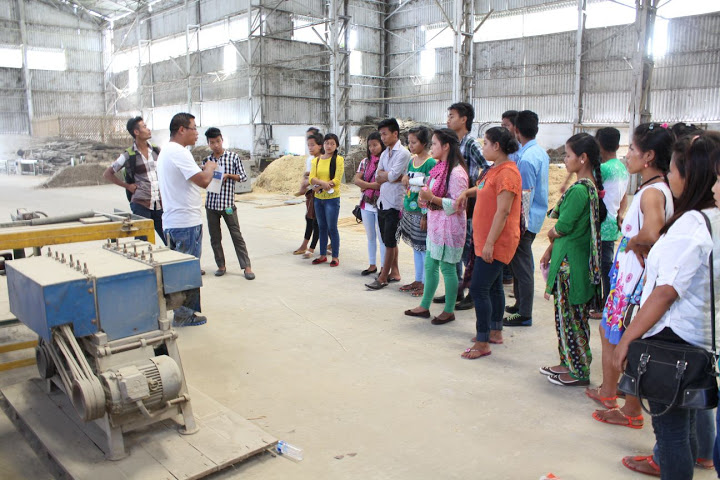 Jenpu decided to start his own organisation called CAN Youth to create a safe, positive space for young people who could not afford school. Slowly, it became a place where students could come and develop skills that would help them make a living. Today, CAN Youth reaches out to 200 young people in Dimapur and teaches them employable skills.

Unskilled and jobless with little or no opportunity, many school drop-outs and underprivileged youts get pushed to the periphery and more often than not, get sucked into drugs, alcohol and criminal activities. CAN Youth reaches out to such children and engage them in activities and workshops that will have a positive impact on their life and give them a sense of self-worth eg: youth leadership workshop, entrepreneurship programs, focus group discussions etc. 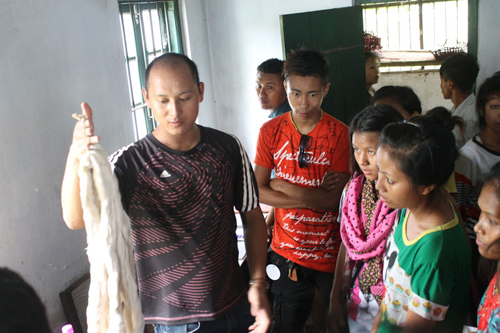 “People talk about educated unemployed youth, unemployment problems but they don’t talk about the school dropouts. Nagaland is an insurgent state. Frustration and less literacy levels may lead to them joining anti-social activities. We have to understand that the school dropouts are not by choice, it’s just that their situations forced them to.” 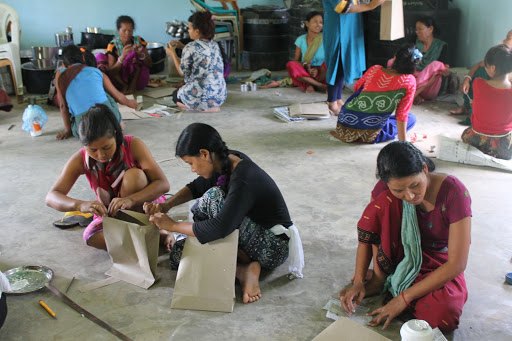 Jenpu reaches out to the community for support. “I reach out to those with the means to help. If I meet 40 people, usually 3-4 help out.” Finances are a constant struggle and there is no support from the society. “I take it as a challenge. I have a mission and I can’t care about negativity.”

Jenpu and his team are looking to provide youth in Nagaland with an opportunity through skill and vocational training. He plans to implement a skill training project in Dimapur for 100 youngsters aged between 16 to 35. 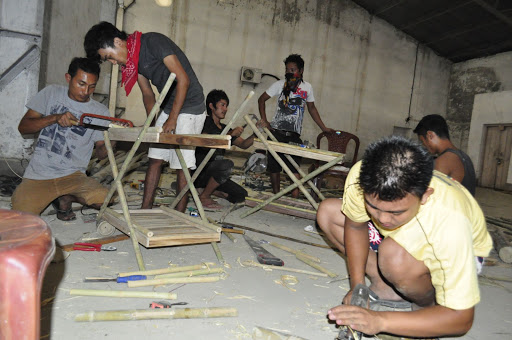 “I started working with youngsters in memory of my brother. A girl who had dropped out off school but who really wanted to study came to me. I raised funds and paid for her education in the stream that she wanted to study. She comes to me later and said, that her education was a blessing from not only me, but also my brother whose presence guided my actions. This adds so much meaning to the work I do. Yes, what I do is meaningful and its not just me but my departed brother as well who can make an impact and help at least a few lives,” says Jenpu.