I met with Jaibunnisa near her village of Neeliyampatti, where she was waiting to take a bus to visit her mother at the hospital. Neeliyampatti – with about 200 households – is known for its onions, which pack a powerful punch despite their small size. While her 14-year-old daughter Aisha stayed at home to watch her younger siblings, Jaibunnisa told me about her chickens, which Aisha was also keeping an eye on.

Jaibunnisa
With her loan from Milaap, Jaibunnisa bought two types of chickens: broilers and variables. At any given time she has between 15-20 total. Although the variable eggs are considerably smaller than the broiler eggs (see picture), variable eggs sell for Rs. 10, and broilers for Rs. 4. During an average month she sells between three to four chickens, netting an extra Rs. 1,500 to 2,000 per month. Her family also keeps one or two for themselves, so they no longer buy chicken at the market. She said that the chickens are great because they never stray to far from her house, and only require a one km walk around the nearby fields every evening. 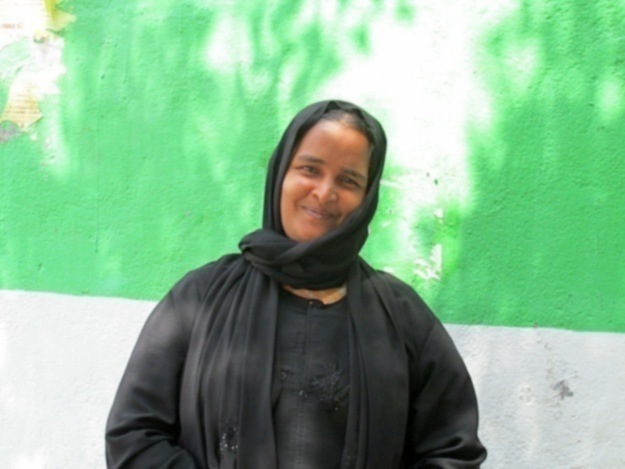