You are sending a message to
Kranti
Go back

In Hindi, krantikari means revolutionary. And Robin Chaurasiya is an epitome of this very word. Robin works with Kranti, a not-for-profit organisation in Mumbai – and sheworks tirelessly to give the daughters of sex workers at Mumbai's infamous red light district, Kamathipura, the right to live a dignified life. 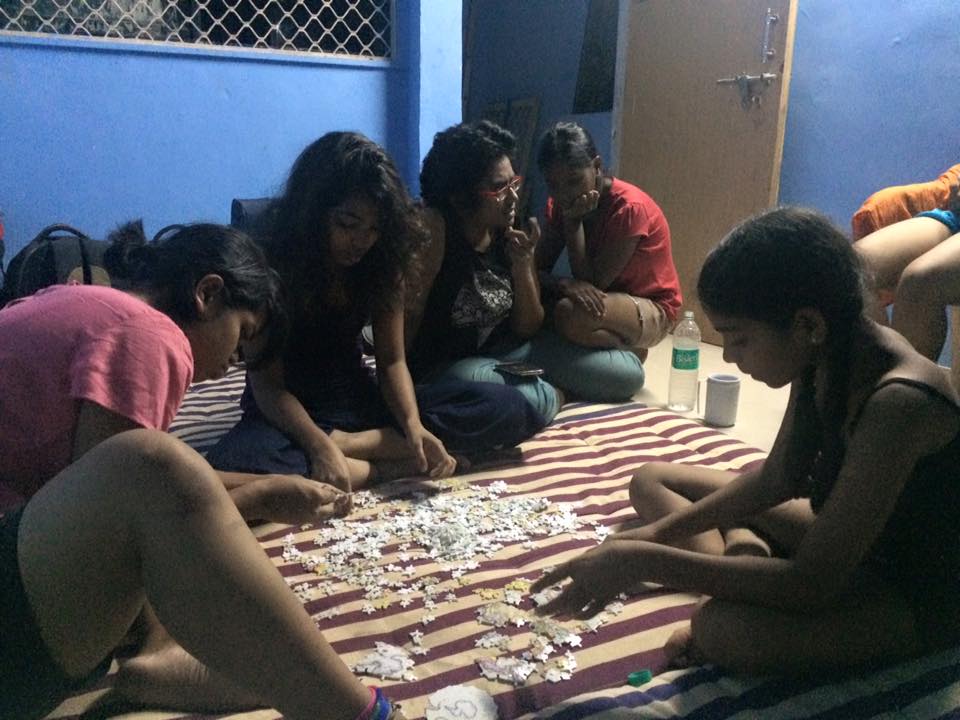 Today, Robin and her band of Krantikaris have just moved into a new place. This is the fourth living space they've moved into in the last four years. Why have they had to move so many times? Because these girls are the daughters of sex workers. Because it doesn't matter that they have beaten the odds, travelled the world, won awards from the UN, and have been an inspiration to millions – they are from Kamathipura. And that is enough for them to be shunned by society.

The 18 girls at Kranti, and Robin, have found a new place in Santa Cruz, Mumbai. It's not so much a residential space as it is an empty space near factories. But the women have made it their home. Just 3 weeks back, the place was barren; now it is alive with the sound of these women, as they go about their daily routine. They have just managed to set up one functioning bathroom; they still have no kitchen, or other basic amenities in the house.

Kranti was co-founded in 2010 by Robin, when she quit a career in the Unites States Air Force, and moved to India – because she needed a 'revolution'. And she started one. After Kranti was founded, Robin has been instrumental in helping teenage girls of sex workers. The girls at Kranti are between the ages of 12-20. Each one of these girls at Kranti has faced some form of abuse – be it mental, physical, or sexual. This is addition to the discrimination society burdens them with for being from one of the most marginalised sections of our population. Robin says the prevalent mindset in society is “She's the daughter of a prostitute; she has no voice in society and we can have our way with her.” But these girls have beat all odds, and gone on to do spectacular things. One of the girls, Shweta Katti, went on to win a scholarship to the United States of America, making her the first girl from Mumbai's red light district to do so. Another Krantikari, Kavita Hosmani, received a scholarship to attend Semester at Sea, a prestigious 5-month University programme on a ship that sails to 12 countries. 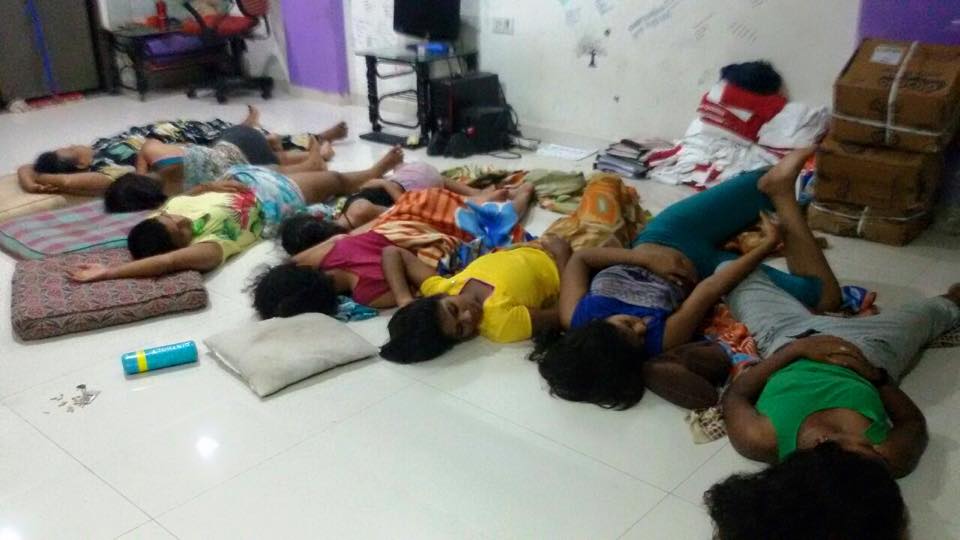 No place to call home

Kranti has helped the girls with their education and with the therapy required to cope with the abuse and trauma they gave undergone. The girls and the staff members stay together. In addition to the problems they face on a daily basis, they have another problem staring them down – housing. Their woes with housing isn't a recent issue; in fact, they've had trouble for as long as they can remember. Prior to moving to their current place in Santa Cruz, they were staying in a house in Nerul, Andheri. The landlord found every excuse to make their lives miserable. Says Robin, “He is yet to return the Rs. 5 lakhs we made as a deposit.” More often than not, they are thrown out of a place because of their background. No one wants the daughters of sex workers staying in their house. After they were asked to leave, they were made to run around all over Mumbai to find a place to live. Robin says they had looked at close to 100 places, none of whom were willing to let them stay. 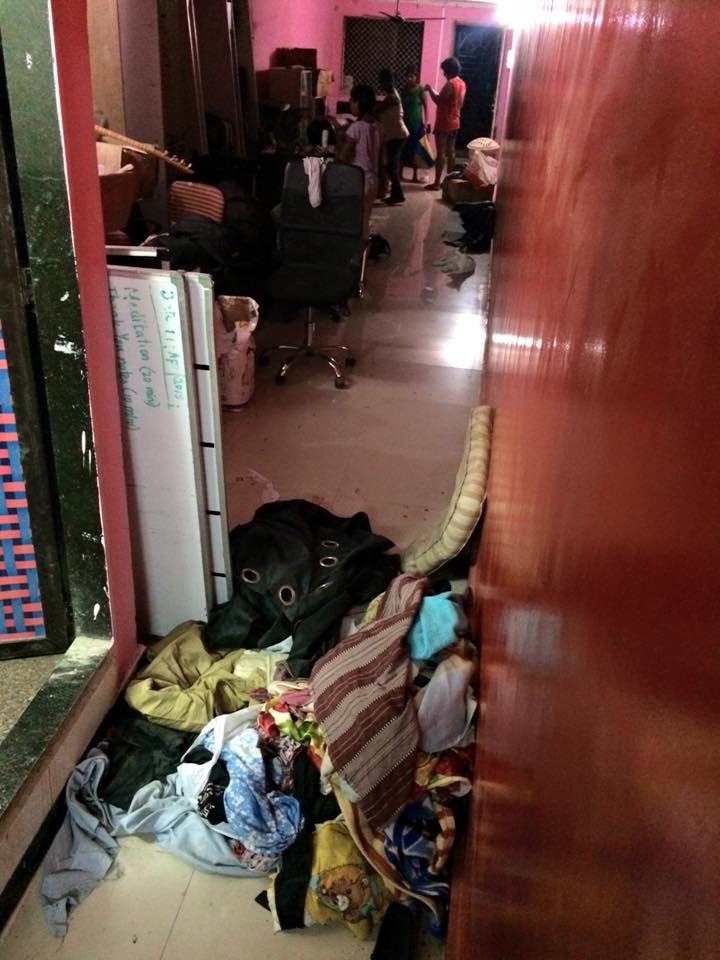 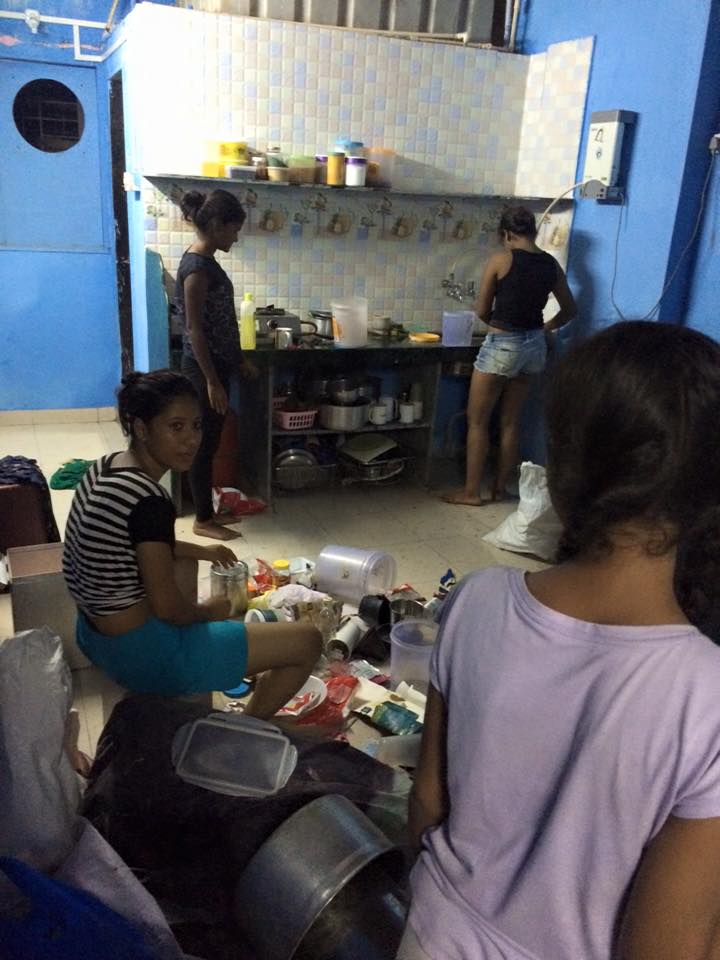 When they finally chanced upon the place in Santa Cruz, Robin decided to be upfront about the girls' background right in the beginning. The new landlord was kind; he told them that they could stay, provided they kept their backgrounds confidential. The Krantikaris, ecstatic and relived, moved into their new house. Now they are working on making it their home. 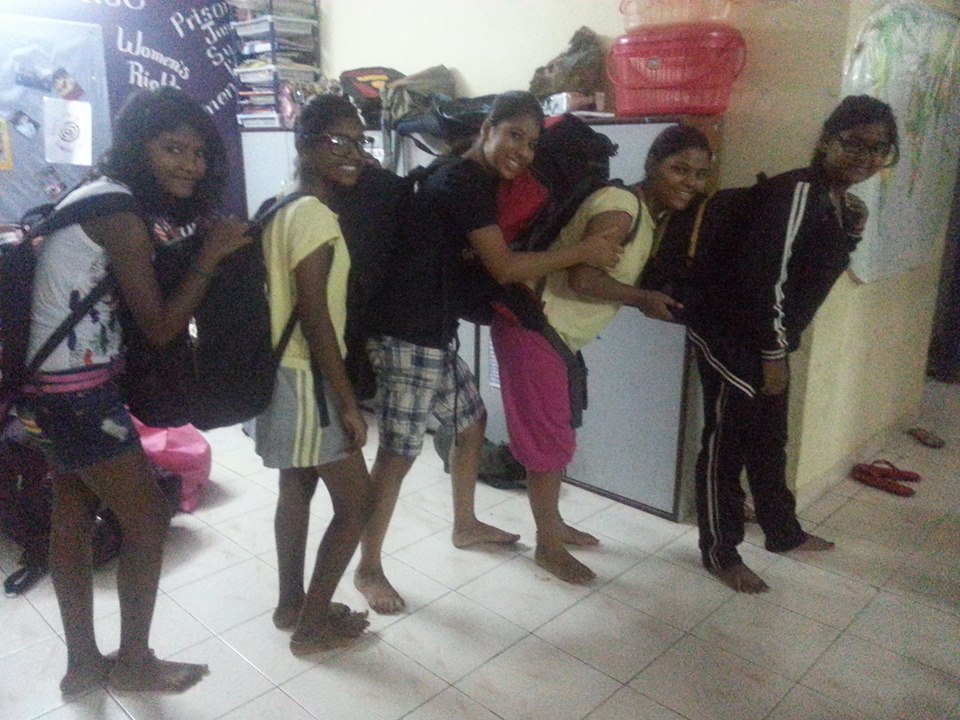 Lend a helping hand towards building the Krantikaris' dream home

There is no kitchen; there is only one functioning bathroom. The Krantikaris are working on making the space habitable, for themselves and for more girls who would soon be moving in. One bathroom isn't enough for all of them to get ready in the mornings for school. They need beds to sleep on. They need to paint the walls of their new home. They need a kitchen where they can cook nutritious meals for themselves. And for all this, they need your help. 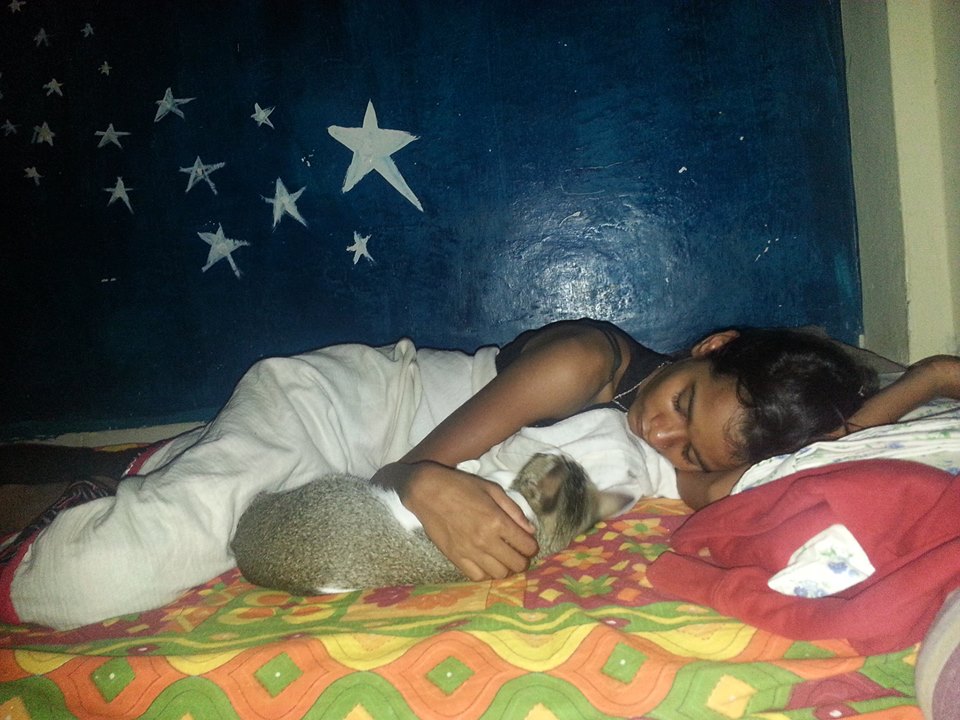 With some support from you, the girls at Kranti can finally work on making this space their new home. They can finally settle down at a place where they don't fear being kicked out at any point of time. They have faced enough in their young lives without having to live in constant fear of becoming homeless all of a sudden. Contribute a little and help the Krantikaris build their dream home.