You are sending a message to
Dhyanesh Patel
Go back

Dhyanesh Patel and his wife, Avani's joy knew no bounds when they welcomed their twins on 20 April, 2013. They named them Hiya and Hitarth and made sure life was perfect for their little ones. But one day, Hitarth started running a fever. “That was the first time one of the kids was sick and we visited the doctor. Our family doctor prescribed a few medicines for him,” says Dhyanesh.

The fever wouldn't subside even after taking medicines and they admitted him to a hospital in Maninagar. After running some tests, the doctors said he had mild typhoid. "Typhoid has no vaccine. You just have to help the immune system fight the infection. Hitarth was hospitalised for 17 days. His blood platelet count started dropping and the fever kept coming back,” says Dhyanesh. 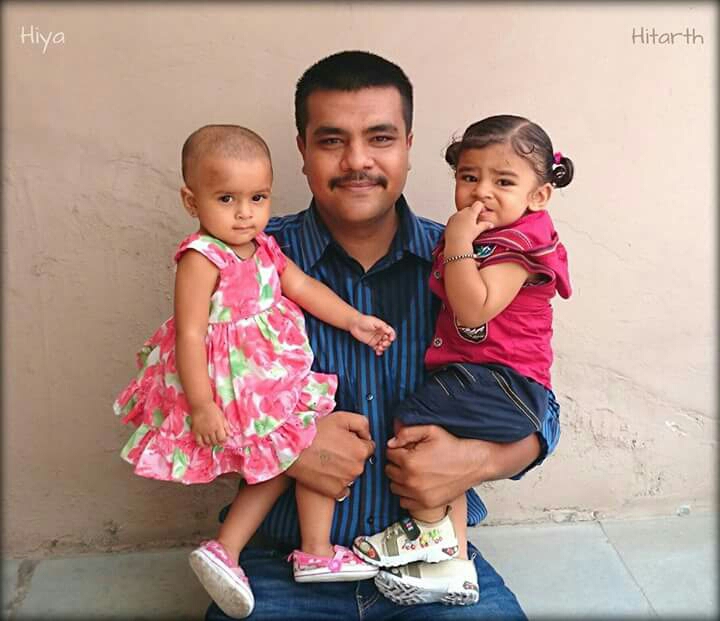 Hitarth was taken to all major hospitals to find the reason behind his condition. Dhyanesh quit his job and started a small business to make time to find a cure for his son. His wife, Avani was a primary school teacher. She left her job when Hitarth would not get better. The family spent nearly 7-8 lakhs on medical tests alone.

Six Months In Search Of A Cure

"I have managed to stay composed. There was a period of frustration and depression, when I just didn't know what to do. But I realised that I have to be strong for my son and our family. I know I am doing everything possible to save my son," Dhyanesh says.

Since August, Hitarth has had a fever every single day. He was given antibiotics and fever drops. “We went to all the top doctors in Ahmedabad to find out what was wrong with our child. They ran all kinds of tests. The reports were sent to Mumbai, Delhi and even California. But no one could tell us what was wrong with him,” says Dhyanesh. 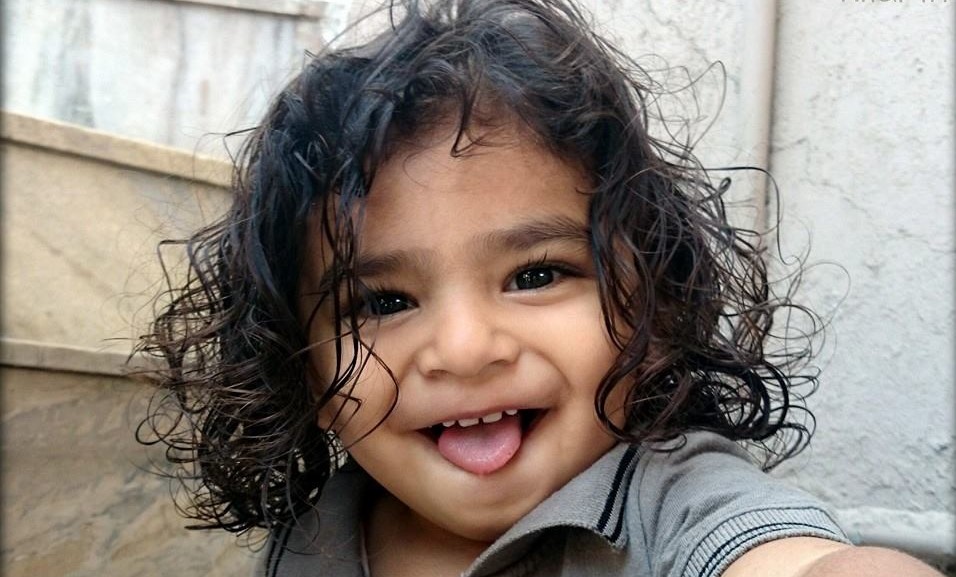 The test results were sent to specialists in Mumbai. Finally the results said that Hitarth's constant ill health was due to bone marrow failure which means his body produces insufficient blood cells. The doctors suggested a bone marrow transplant. Before they could recover from this, Hitarth’s bone marrow test revealed another shocking news. Their two year old son had blood cancer. 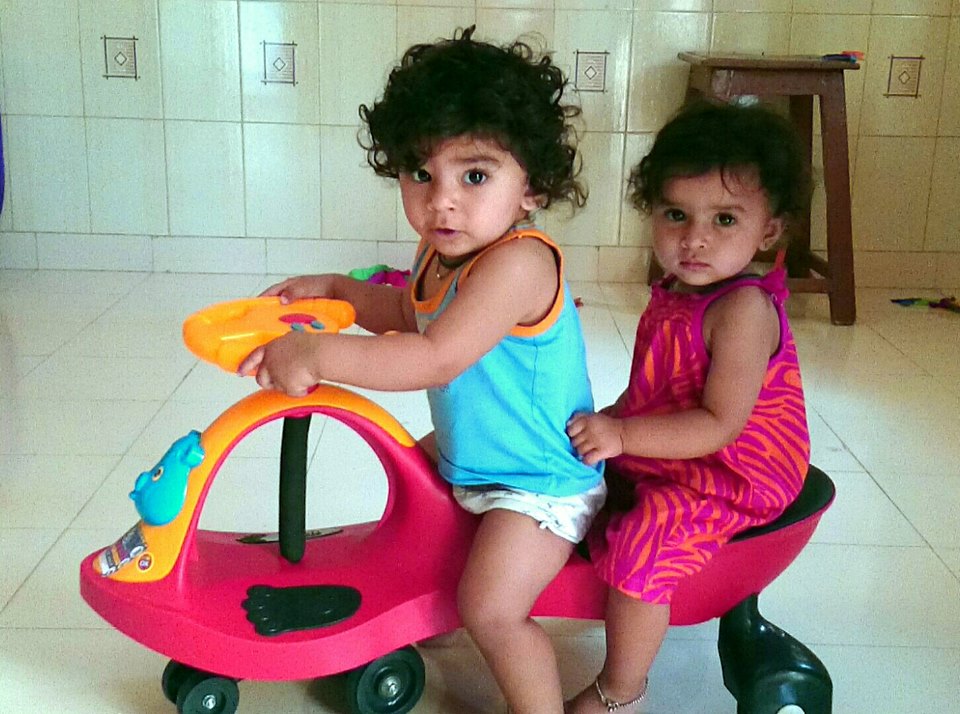 A Procedure More Painful Than The Disease

From August 2015 till today, not a day has gone by without Hitarth visiting a hospital. His small body has undergone the painful bone marrow tests five times, which is the highest in any case of cancer. The chemotherapy prescribed for him is hundred times more powerful than normal chemotherapy. His blood cancer cells have to be completely destroyed in order for him to undergo the bone marrow transplant. 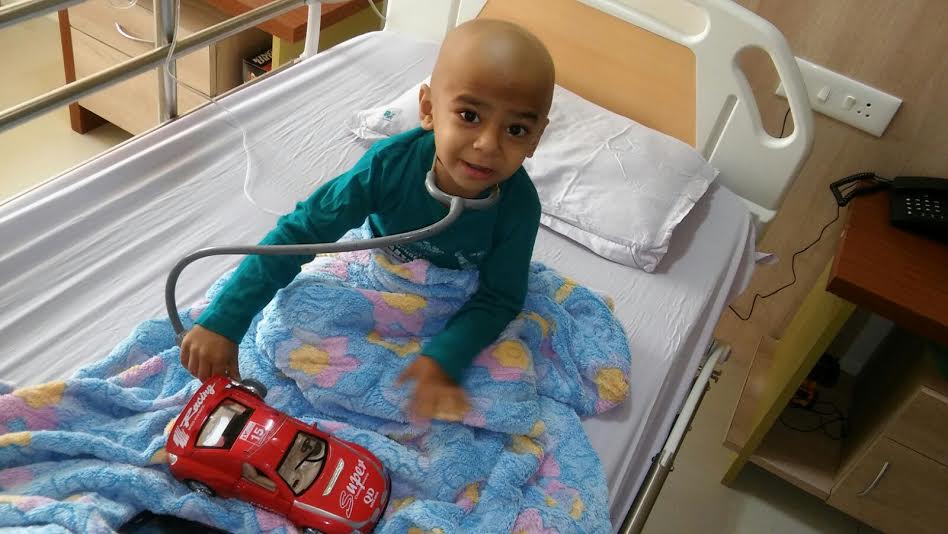 Since the doctors couldn’t find a 100% unrelated match for Hitarth, they advised on a half-identical transplant in which the stem cells are taken from Hitarth’s mother. Avani is undergoing injections and medications to condition her body to donate the stem cells.

“There are two big things not in favour of my son. First, before we were told he had a bone-marrow failure, he was diagnosed with Acute Myeloid Leukemia (AML). Second, we were unable to find a complete-match donor for his transplant”, says Dhyanesh.

How You Can Help Hitarth

Hitarth’s chemotherapy for conditioning him to the transplant started on February 5th. The transplant will cost them over 19 lakhs and this will be followed by regular checkups which will cost them another 5-7 lakhs. Any support now will help Hitarth undergo the transplant as scheduled by the doctors. Your contribution will help this 2-year-old return home to his parents and his twin Hiya. Funds raised will be transferred to the hospital and all supporters will receive updates on Hitarth’s progress by email.