Without A Transplant In The Next 24 Hours, This 8-Year-Old Won't Make it | Milaap 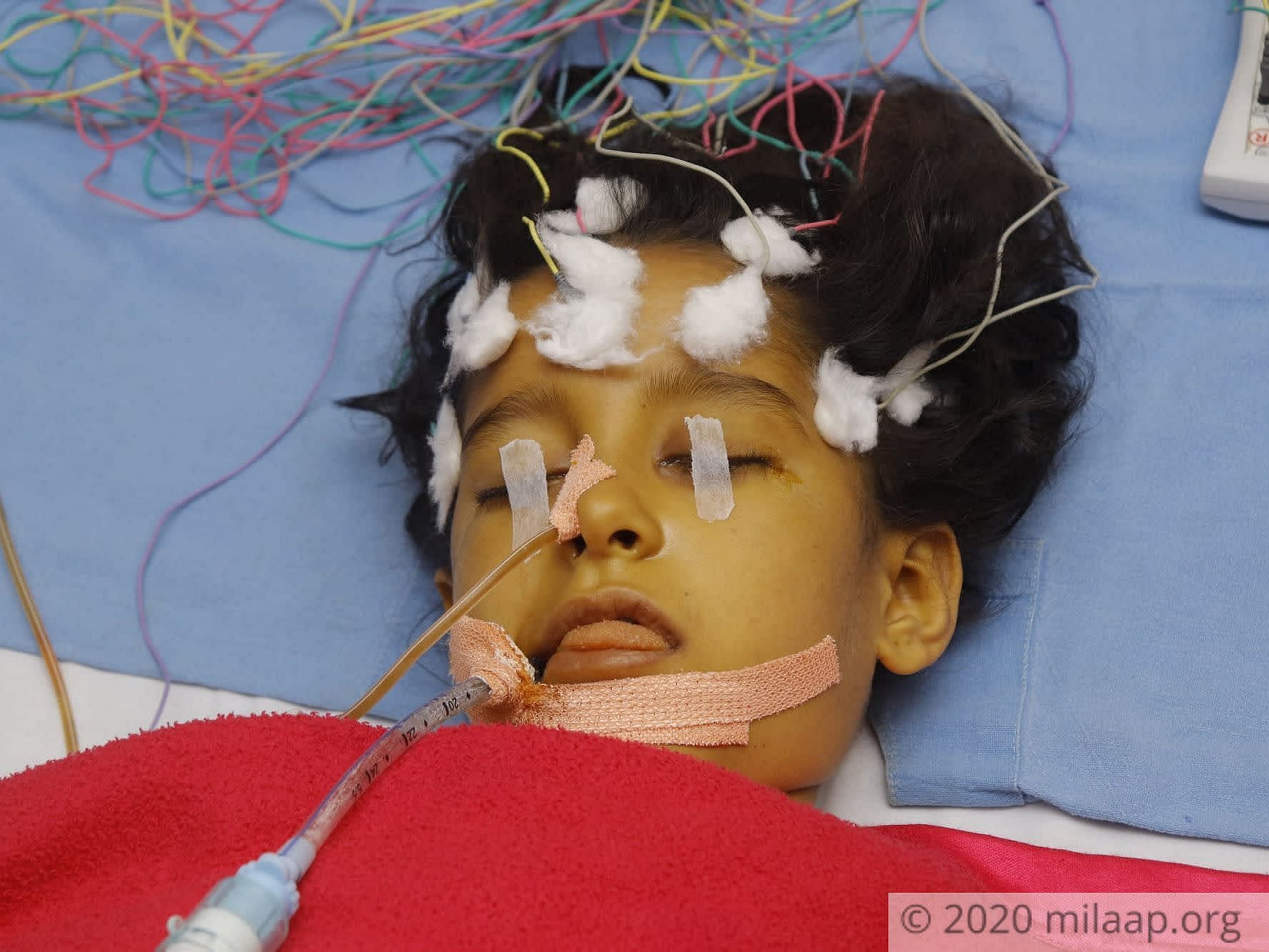 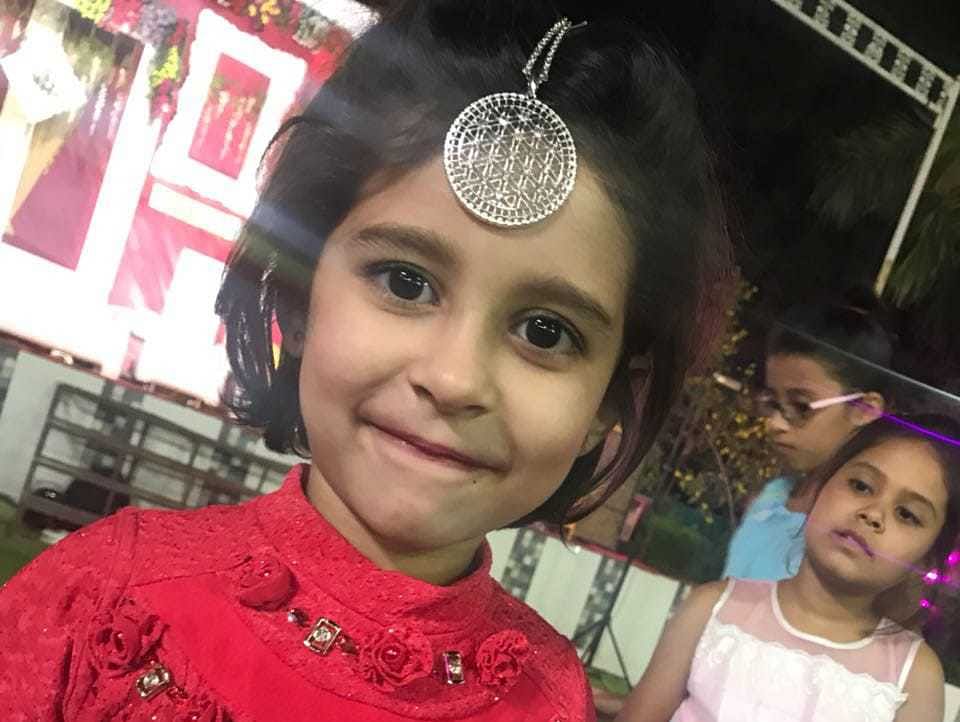 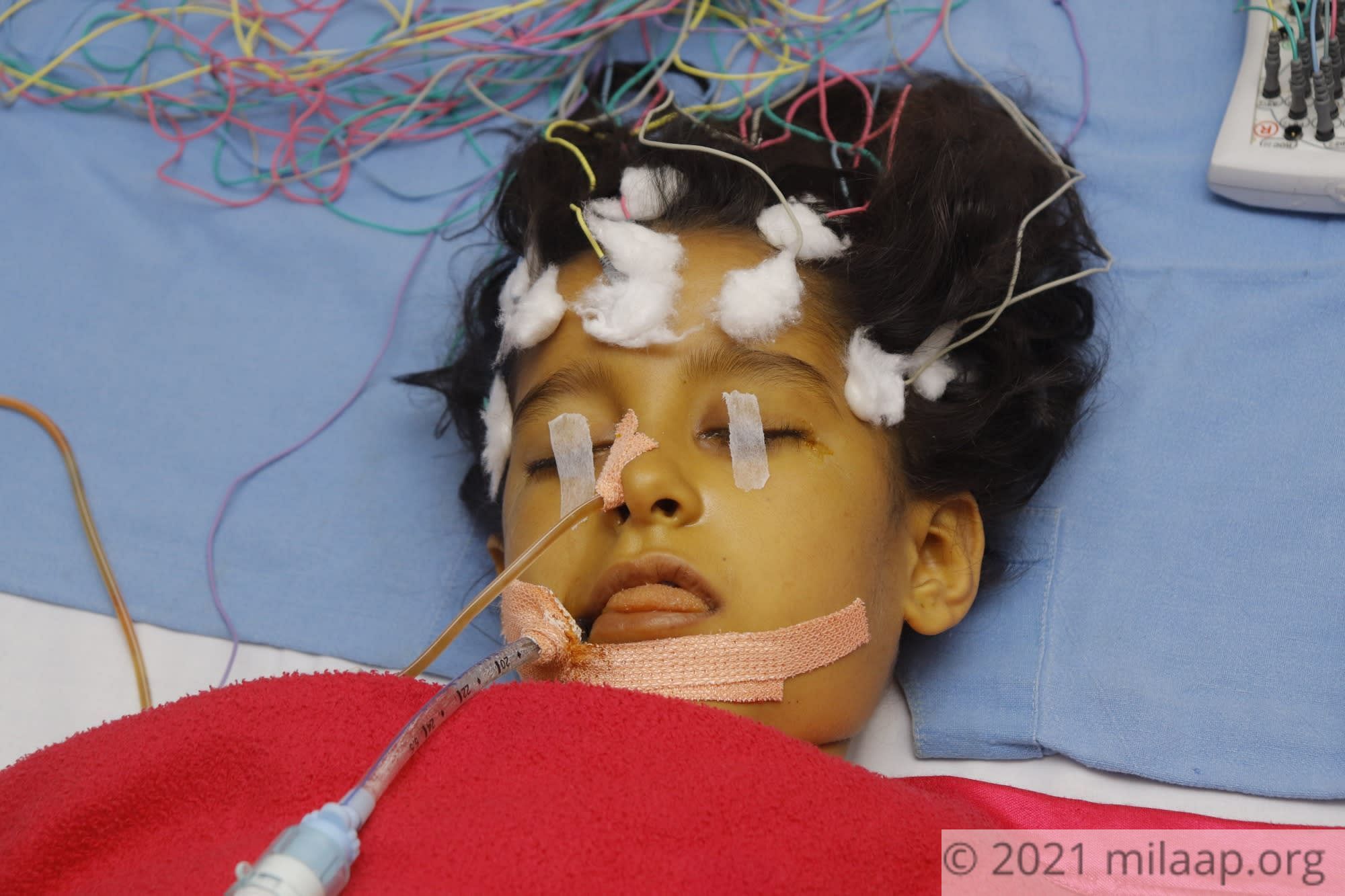 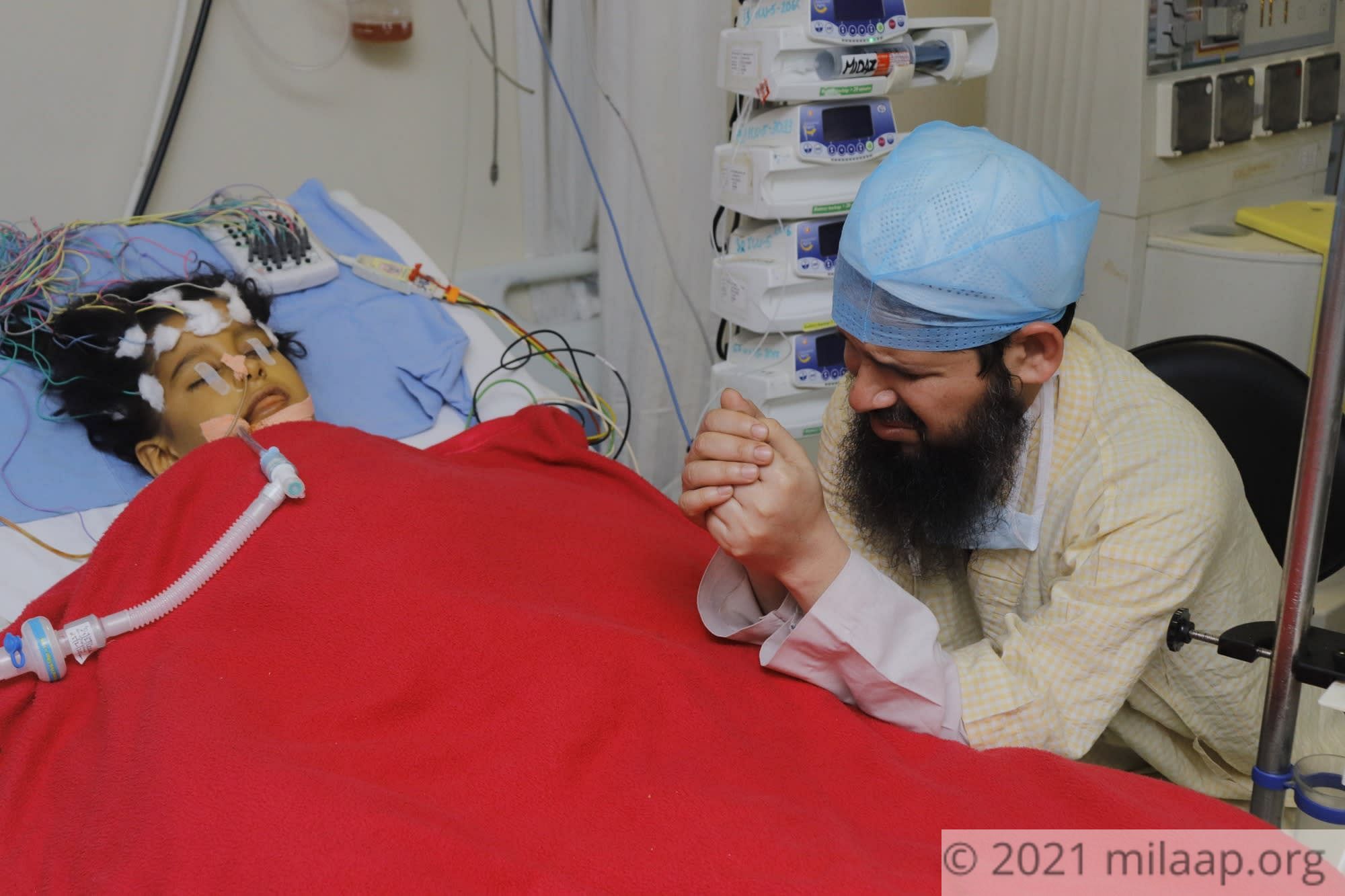 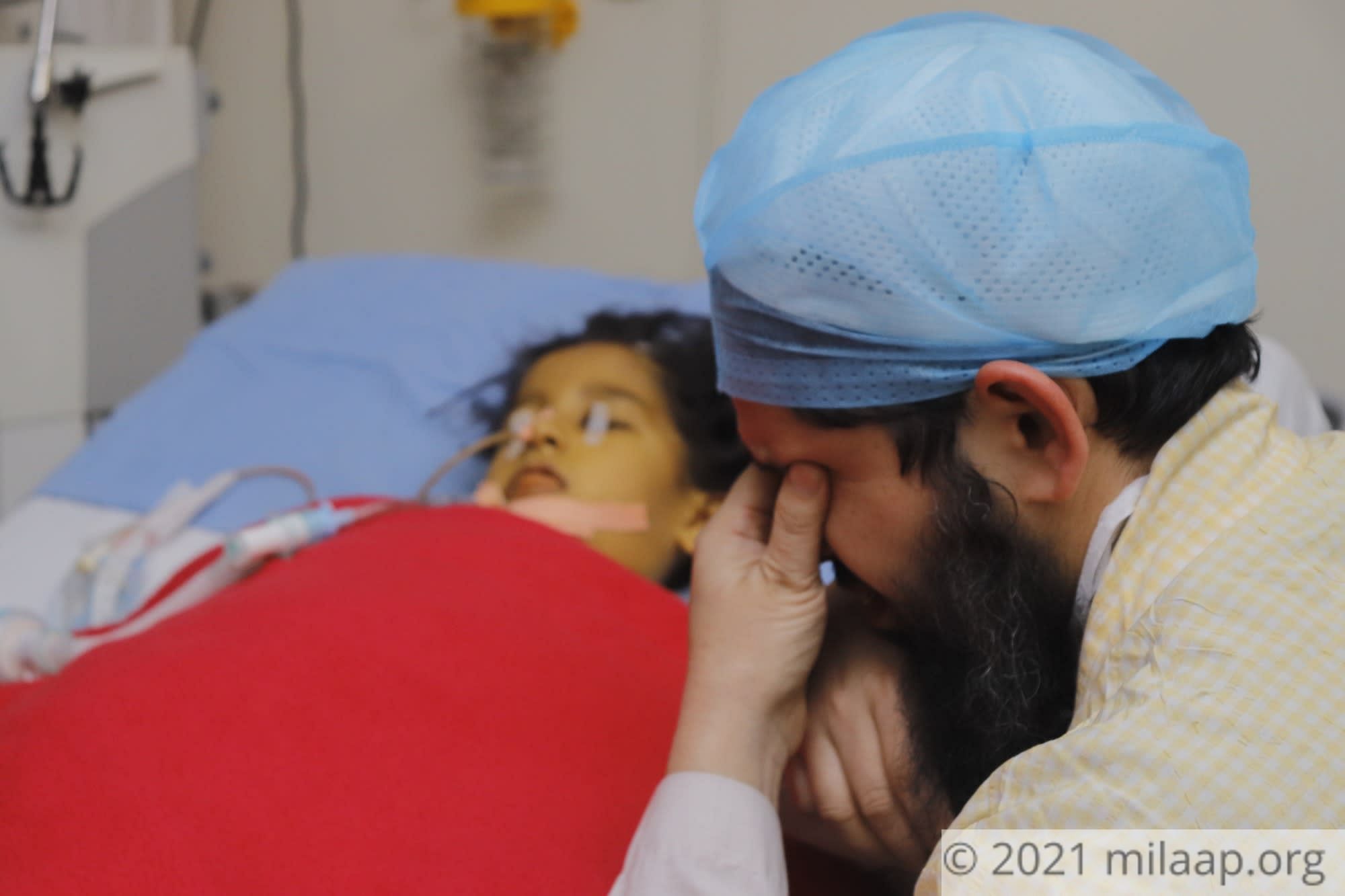 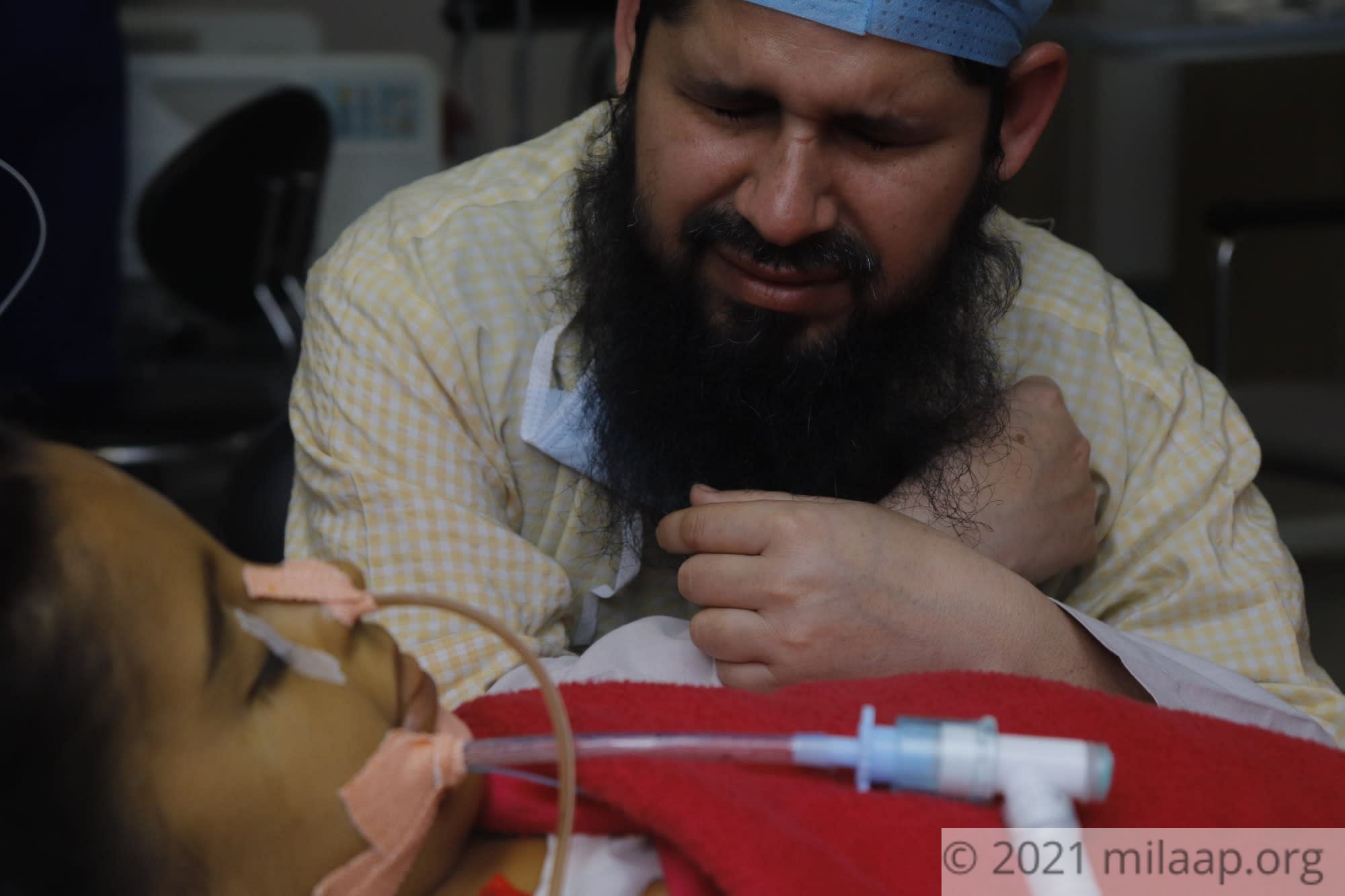 Share
It was like watching a candle slowly burn itself out, the light getting dimmer and dimmer. Only it was my daughter, and she was lying on a hospital bed. She was crying, holding my hand, telling me she felt strange. I kept trying to tell her it would all be okay, that I would fix everything, but... by then I’m not sure if she could hear or understand me. Eventually, she just started repeating ‘Abbu, ammi, abbu, ammi’ and then... she became unconscious.
The last thing out of my daughter’s mouth was a cry for help.
The last thing out of mine was a lie. 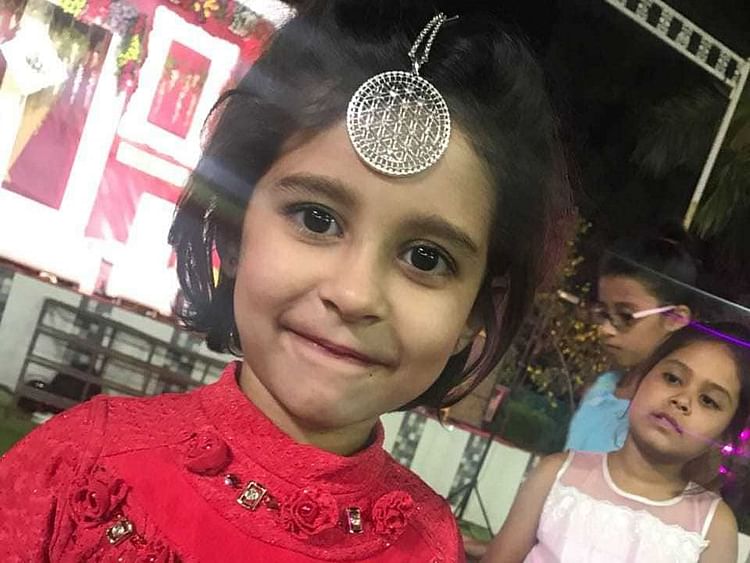 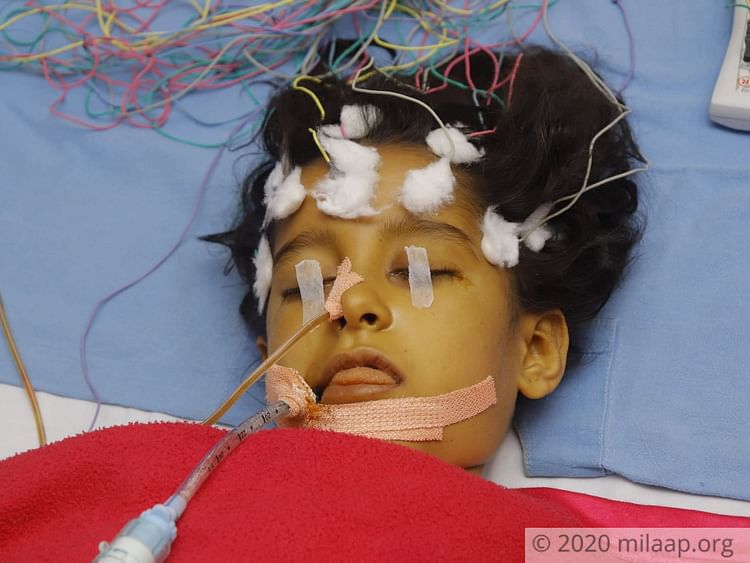 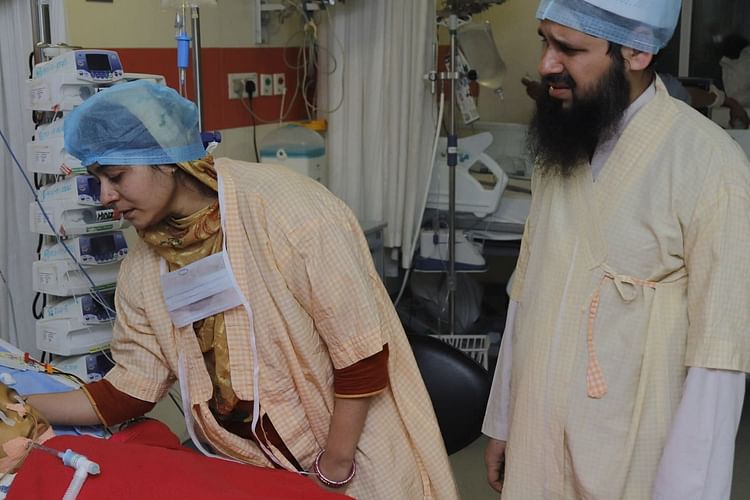 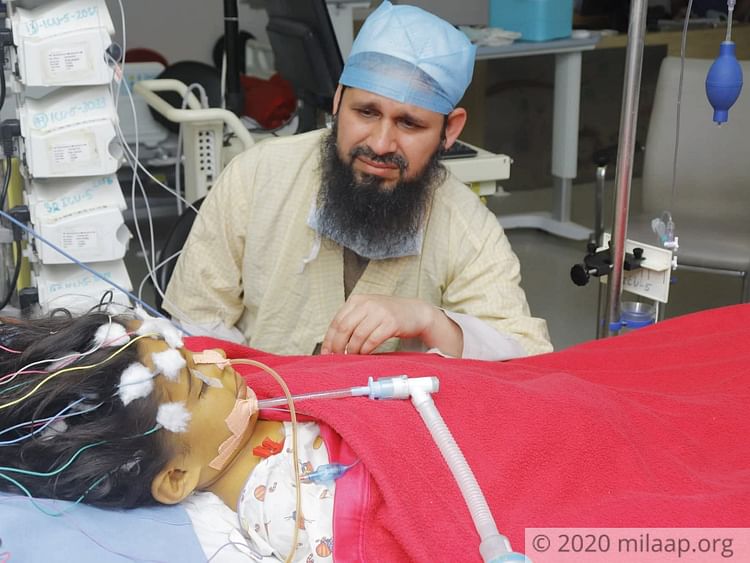