Her Husband Threw Acid On Her Face When She Was Sleeping, And Laughed When She Screamed | Milaap

Her Husband Threw Acid On Her Face When She Was Sleeping, And Laughed When She Screamed

"I’d heard about such things, seen it in the news, but never thought something like it could happen to me. I remember waking up in so much pain that night — all over my face, my ears, my neck — but my first thought was still that maybe the electricity-meter had exploded or something. It was only when I heard my husband laughing over the sound of my screams that I remembered something he had once said to me. That he would make me so ugly one day I would curse him every time I saw a reflection of myself.
So when I then heard ‘jaa, jee le apni zindagi’ (go, live your life like this now) followed by the sound of him walking away, I realized with horror exactly what had happened. My husband had followed through on his threat. He had poured acid all over me." 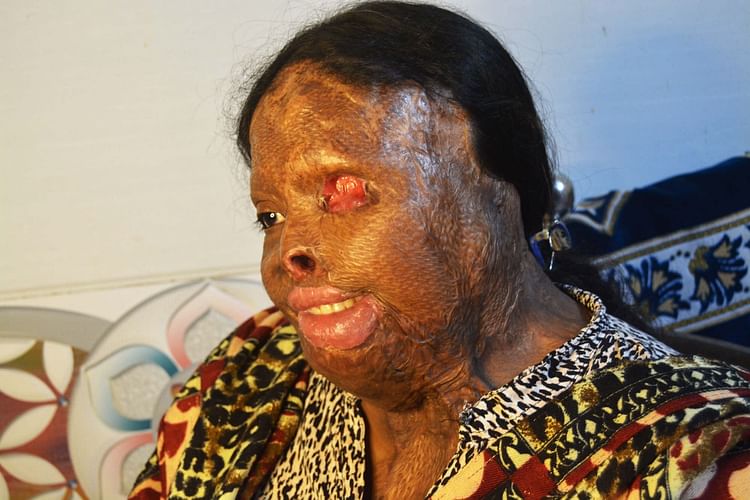 ‘I screamed so much. I’d never screamed like that before.’

Apart from the knowledge that it was her husband who had done this to her, the only other thing Zakira remembers from that night is the mind-numbing pain, and the raw screams it had forced out of her throat.

“I remember screaming so much. I’ve never screamed like that before. At some point I lost consciousness. I drifted in and out for a while, but when I fully woke up next... I was blind, I was deaf, and I couldn’t talk.”

Zakira had been admitted into an ICU where they quickly wrapped her up in bandages, covering her entire head and torso, including the eyes, ears, and mouth. For four months after the incident, Zakira was essentially trapped inside her own body. Stripped of all her senses, she had no way of knowing how much time was passing, and so those four months had felt like four lifetimes. She had nothing but pain to keep her company — her mind relentlessly taking her straight back to that night, to that moment, no matter how hard she tried to resist. 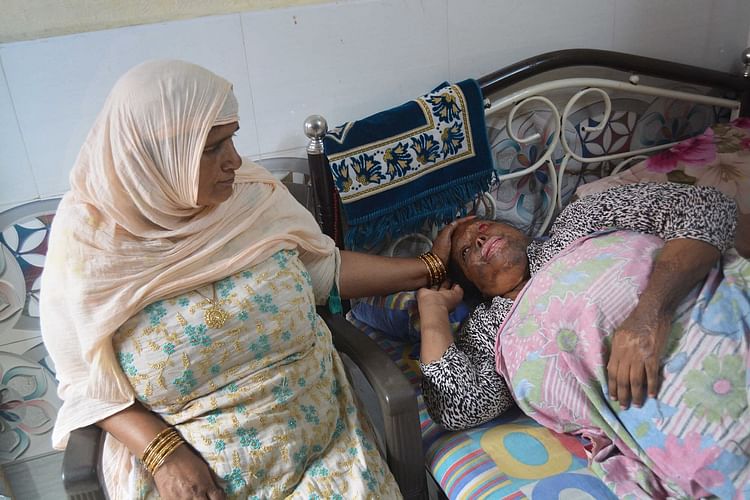 ‘People started calling me ‘monster’, even my own children’

Any hope that Zakira had that everything would be okay, that she would be able to start the long journey towards healing with the love and support of all the people in her life, was dashed when she realized that all those people were now afraid of her. Her friends, her neighbors; some of her own relatives recoiled in horror from her when they came to visit her the day she got home.

“They never said it to my face. Maybe they were too afraid to look at it. But I could hear what they were whispering to each other about me. They started calling me bhoot (monster). It hurt a lot, but eventually I could’ve learned to accept it. But when my own daughters refused to come near me that day, when they looked at me and refused to accept that the ‘monster’ they saw was once their mother... a part of me wished I hadn’t survived after all. I couldn’t understand why god had chosen to keep me alive.” 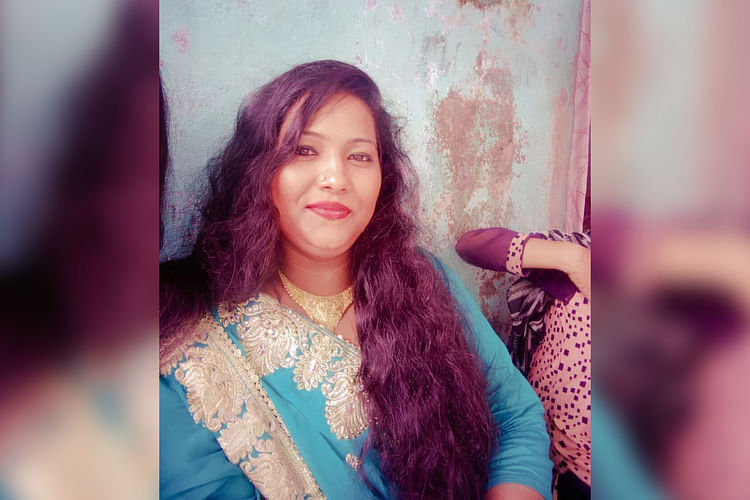 ‘Since I wasn’t beautiful, I thought maybe I could at least make the world beautiful’

After a long bout with depression, Zakira had tried to pick herself back up at one point by joining a make-up course. Her hard work paid off and she became a professional make-up artist, something she found herself enjoying immensely.

“I figured that just because I wasn’t beautiful, it didn’t mean that I couldn’t make the world beautiful. But I couldn’t get even one client. Potential clients who came to see me in person would reject my services on the spot, and those who’d set-up appointments over the phone would also cancel them once they came and saw me directly. After a while... even I started believing I was a monster.” 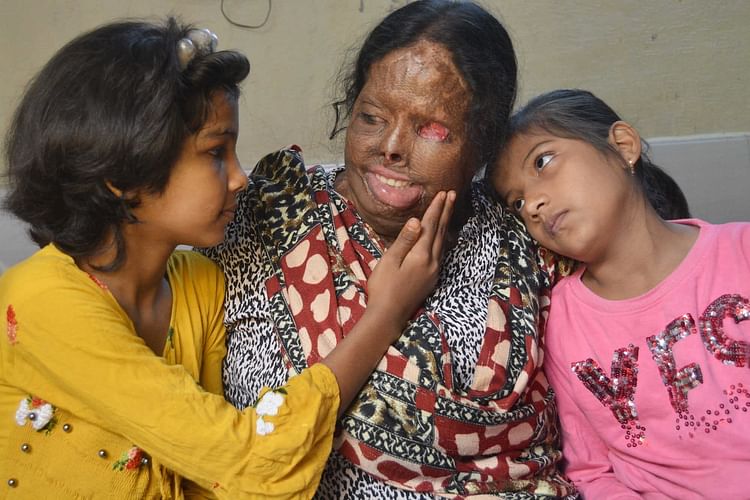 ‘I’m tired of looking like this. I want to look normal again.’

“After nearly a year of one-word answers and a refusal to come anywhere near me, my children finally started accepting me as their mother once again. Now they even have the courage to hug me. Though this has lifted a great weight from my soul, I’m still tired of how the rest of the world continues to treat me. I need your help to stand on my own two feet. I had no money for reconstructive surgery right after the incident, and I still don’t have any today. If you can help me in any way to get the surgeries I need for my eyes, my ears, my neck, my lips... I will be grateful to you forever.”

After society and her own family let her down when she needed them most, today you have the chance to show Zakira that there’s still goodness in the world.
Click here to donate as much as you can for her surgeries, and help her regain the confidence her husband stole from her that horrible night.
ZS
Patient Zakira Shaikh is 30 years old, living in Mumbai, Maharashtra
M
Being treated in Masina, Mumbai, Maharashtra