Each Time He Bleeds, His Parents Fear That They Will Lose Him To This Dangerous Disease | Milaap
loans added to your basket
Total : 0
Pay Now

Each Time He Bleeds, His Parents Fear That They Will Lose Him To This Dangerous Disease

Shares
Shares
Share on whatsapp
When I came home, I could hear him crying in his room. He was sleeping when I left, and there was no one else at home. I was so scared I dropped the medicines and ran inside. I... I almost fainted when he looked up at me. 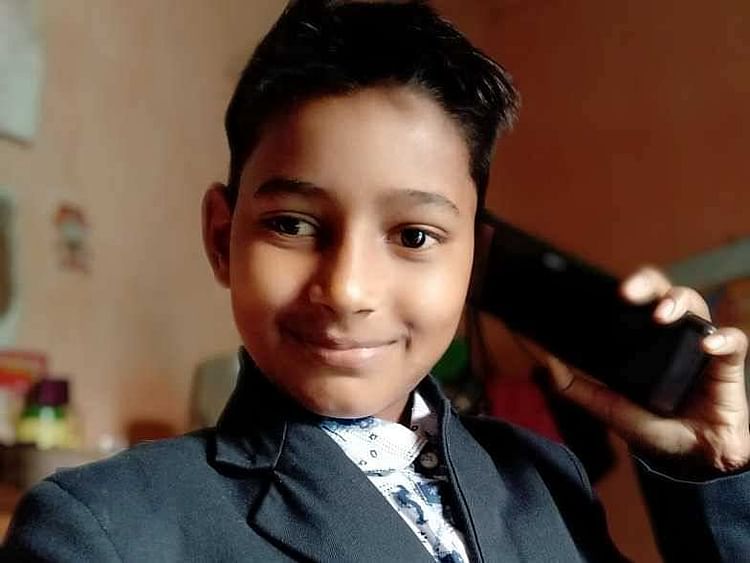 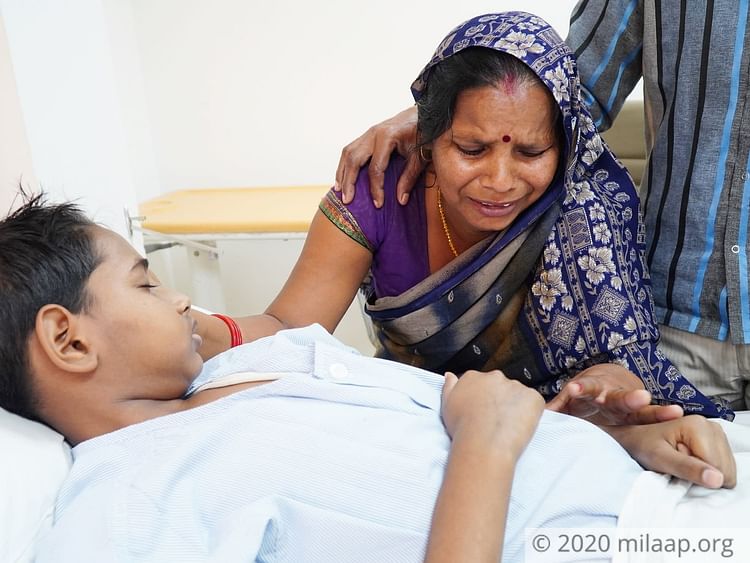 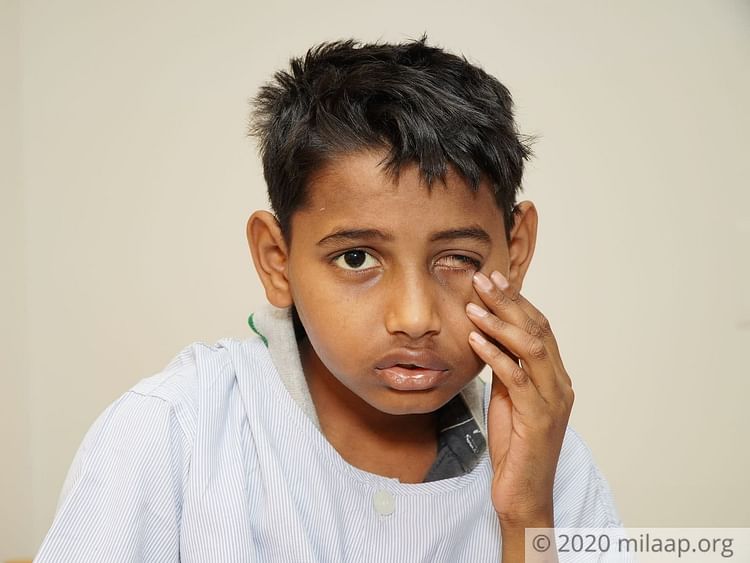 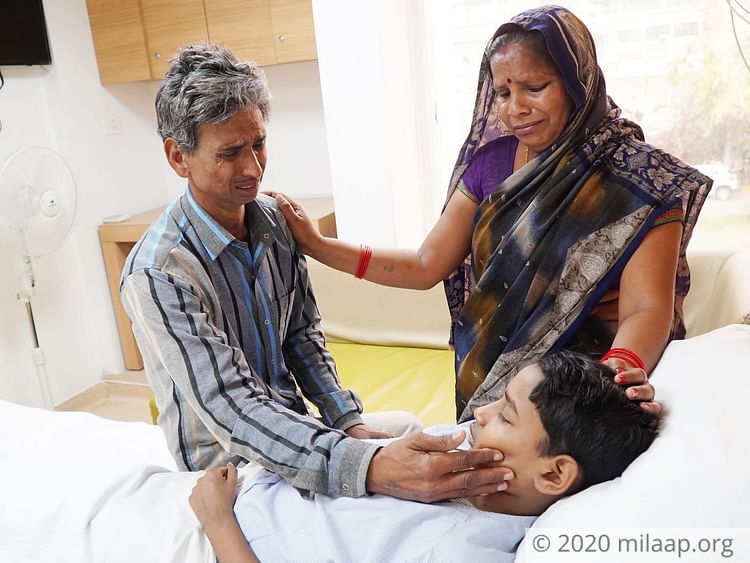 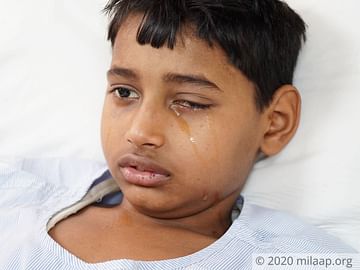 His Father Is Now Working Twice As Hard, To Earn Half As Much

He can never afford the 25 lakhs his son needs. You can help.