Siya Suffers From Brain Tumour , Poor Parents Can No Longer Afford For Her Treatment | Milaap
Receive tax benefits by donating to this cause.

Siya Suffers From Brain Tumour , Poor Parents Can No Longer Afford For Her Treatment 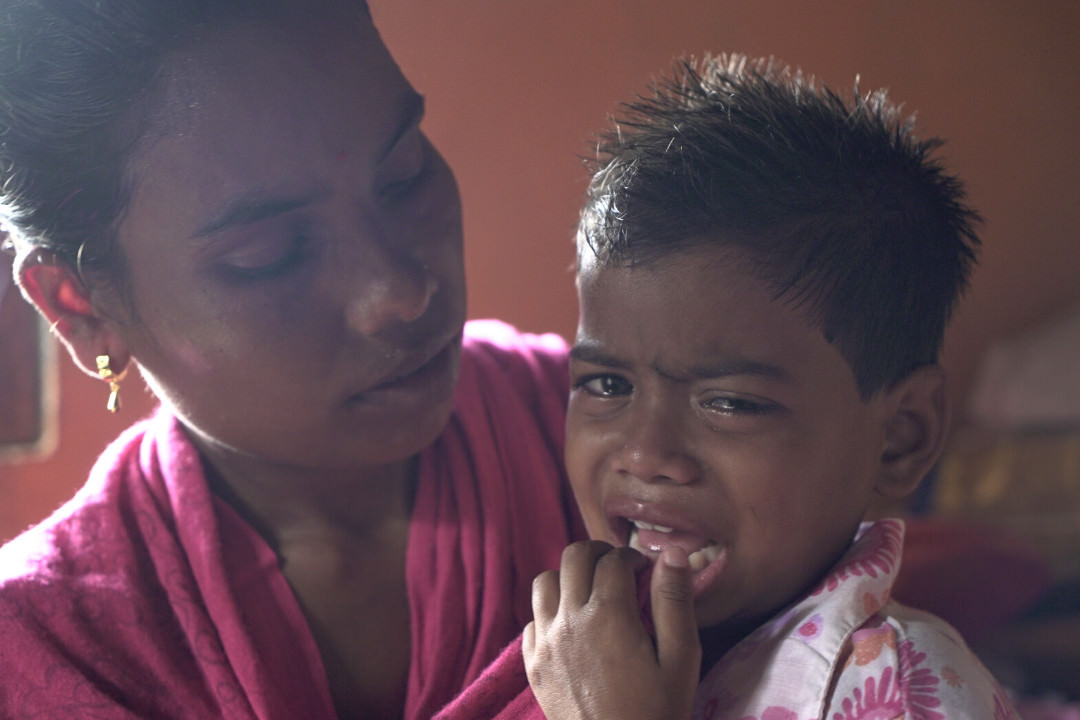 4-year-old Siya is too young to understand the severity and seriousness of the disease that she is suffering from. It has taken a hold of her body, and is slowly claiming her life. But her helpless parents are in no position to get her the help she needs.

Siya grew up normal, just as any child her age. However, earlier this year, her parents started noticing an enlargement in her eyes. "Her eyes turned red and there was some swelling too. We just thought it was dust and that it would be alright within a few days," said Akash, Siya’s father. When it didn't become 'alright' as expected, her parents were forced to turn to the doctors for medical help. This started a chain reaction that led to doctors concluding with the shocking diagnosis of a malignant tumour in Siya's brain.

“We went to great lengths to get her initial medicines. We didn’t have the money for it and had to borrow from our relatives. So far, the swelling has reduced and her eye has gotten a lot better. She seems fine, but we don’t know how the tumour could affect her in the future.” - Manila, mother

The family has been left shaken in the last four months

Manila, had to let go of her job, and a steady income, while settling in the house to take better care of her ailing daughter. Akash earns a meagre salary working odd jobs, while the family is dependent on the income of Bandhain, Akash's mother and the matriarch. The 7-member family lives on an income of just Rs 3,000.

These parents are disheartened as they know there isn’t much that they can do, given their financial constraints. Needless to say, they are in need of monetary support. Currently, the family has exhausted the little that they had on the numerous doctor and is now struggling to buy medicines for Siya.

According to doctors, Siya's treatment would cost around INR 20 lakh

“The doctor told us that if there are significant improvements in her condition, then it is well and good. But if it gets worse, then we will have to take her to a bigger hospital elsewhere… We don’t have the money for that” - Manila

The burden of taking care of his family, and saving his daughter weighs heavy on Akash’s shoulders. "Please help us save our daughter,” he urged, tearfully. “We know how serious a tumour is, and I’m afraid that if we delay her treatment, our days with her will be numbered. I would never be able to live with myself if I failed to save her, knowing the cure was right before us.”


Siya’s parents are in urgent need of your support - something that'll allow the young girl to undergo a lifesaving operation and treatment. Click here to donate.
SO
Patient Siya Oraon is 4 years old, living in Jalpaiguri, West Bengal
AC
Being treated in Aster CMI Hospital, Bengaluru, Karnataka