This Teacher Lost Her Job Trying To Save Her Son's Life, Now She Desperately Needs Your Help | Milaap

This Teacher Lost Her Job Trying To Save Her Son's Life, Now She Desperately Needs Your Help 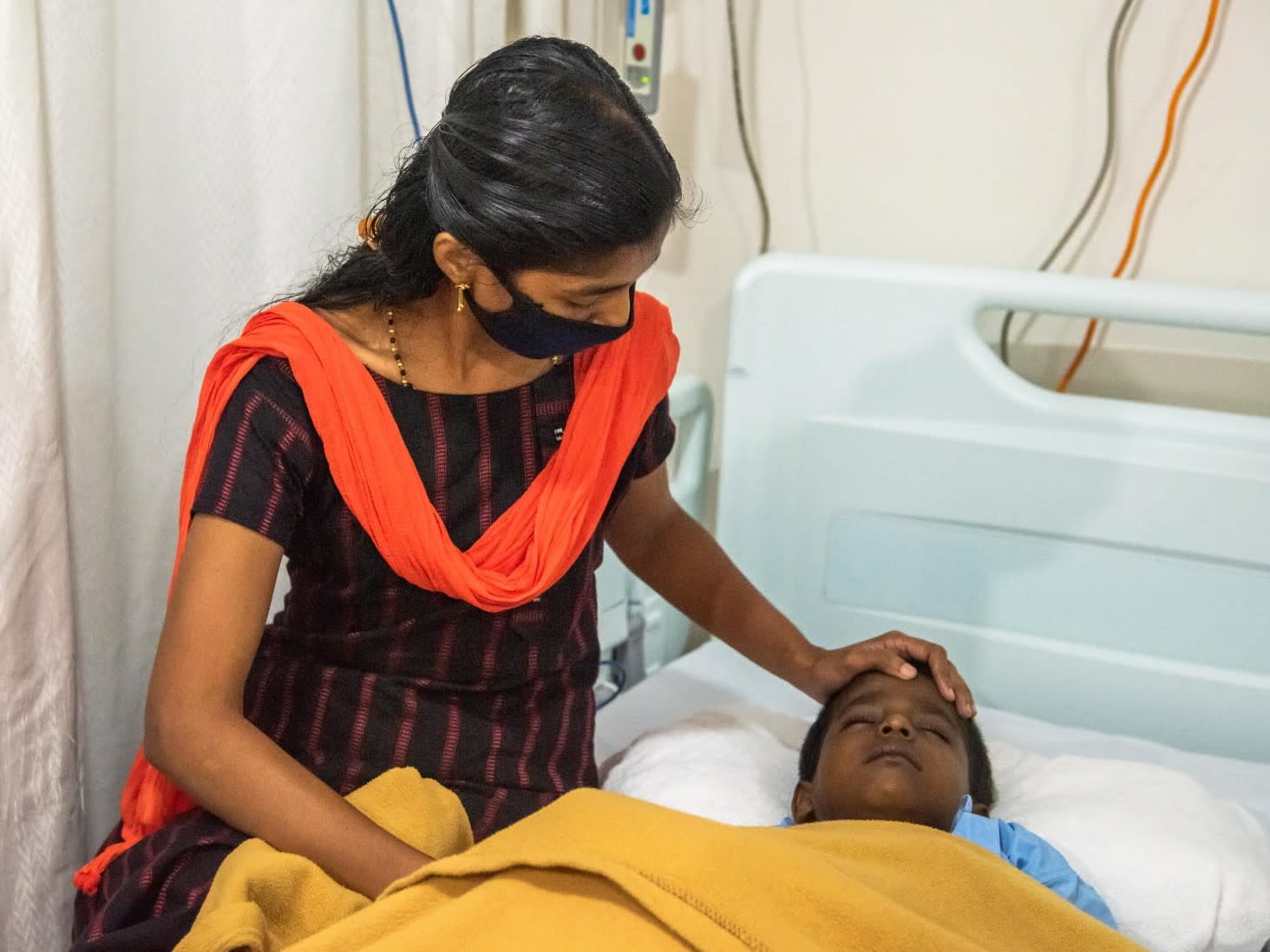 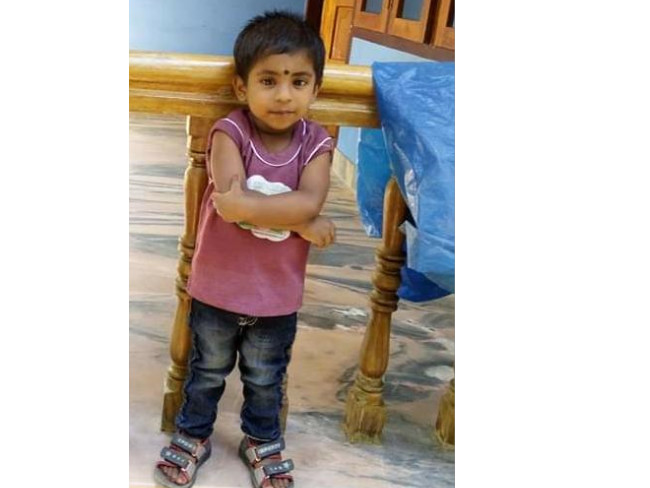 “I became a teacher because I honestly believe it’s one of the noblest professions. When I was still teaching in a school, I used to like imagining what a child might grow up to be. Maybe a doctor, or a lawyer, or some kind of scientist. Now I only have one student, my son.
When I teach him, though... I can’t help but wonder if he’ll get to grow up at all.
His liver is dying and it's killing him as well. Without urgent treatment, my son may not live to see even next month...”
— Jintu, mother

For two years they didn’t know his liver was dying

Little Shanu was 3 when his eyes started yellowing and he started getting weak. His parents immediately took him to a hospital, where they declared he had jaundice. But when treatment for that didn’t have any effect, this small family spent the next two years trying to figure out why Shanu was sick.

“Two years of tests and scans, and we were no closer to the truth. Finally, last month, we got the results of a biopsy we did in January. It revealed that the whole time we spent on tests after tests, Shanu’s liver had been getting more and more damaged!” — Jintu

Shanu, before he got sick

Only a liver transplant can save little Shanu

“Once we discovered that Shanu has some rare liver disease that had been slowly killing him for years, further tests showed that the damage is now extensive. He needs an urgent liver transplant, which costs 14 lakhs!” — Sunil, father

His time is running out quickly

This 5-year-old has decompensated liver cirrhosis, which means he's nearing end-stage liver failure. His stomach has already started swelling, his skin has turned multiple shades darker (a condition called hyperpigmentation) and his eyes are getting yellower with each passing day. At this point, there is no hope for recovery of the liver. Only a fresh liver transplant can save his life, and his mother has already undergone tests which show she's a match for a donor. It's just a matter of the finances now, and these parents are helpless.

She is pleading for your help to save her son

“I haven’t worked in two years, because I needed to keep taking Shanu from one hospital to another every other day. My husband supported us as a daily-wager. He used to go work on construction sites, and that little money was enough to feed us. But with no construction work in the past few months, we’ve been struggling to survive. We’ve already sold everything of value we ever owned. There's no way we can afford a 14 lakh procedure in such a short time. Please, we need your help...” — Jintu

You’re their last hope. They have exhausted everything they had trying to keep their son alive over the past 2 years. Click here to donate, and help Shanu get his life-saving liver transplant.
SS
Patient Shanu S J is 5 years old, living in Kochi, Kerala
AM
Being treated in Aster Medcity, Kochi, Kerala