She Can't Even Recognise Her Own Mother Because Of This Life-Threatening Disease | Milaap
loans added to your basket
Total : 0
Pay Now 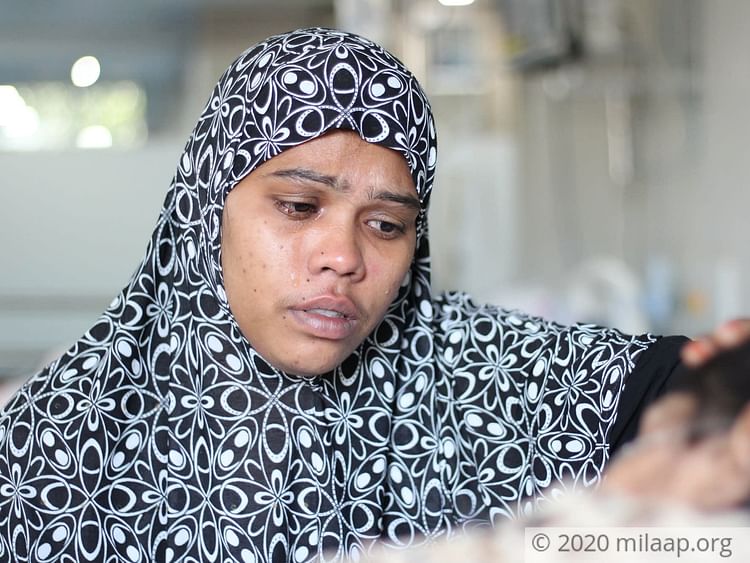 She is no longer our happy Mahira

“We were celebrating Pongal when my father screamed ‘something is happening to Mahira, come fast’. I was terrified to see my daughter lay there against the wall life less. Her eyes were open but she wasn’t moving at all.”

Mahira was always a talkative child and that day, she was telling her grandfather all about her school and her friends. She was giggling and laughing when all of a sudden her body froze. 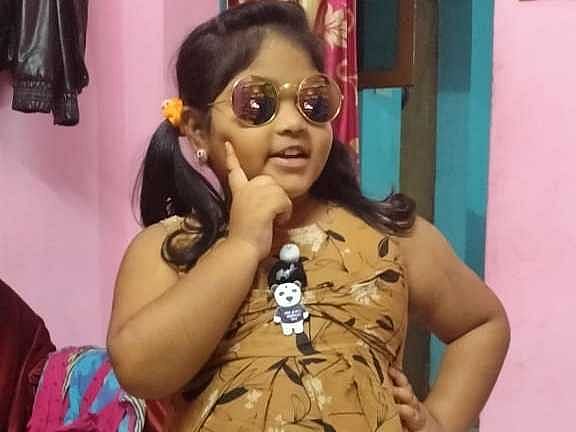 She is suffering from Epilepsy, a neurological disorder in which brain activity becomes abnormal, causing seizures or periods of unusual behaviour, sensations, and loss of awareness. She needs to be in the ICU and under observation, along with that, she needs medication which will prevent her from being brain dead. 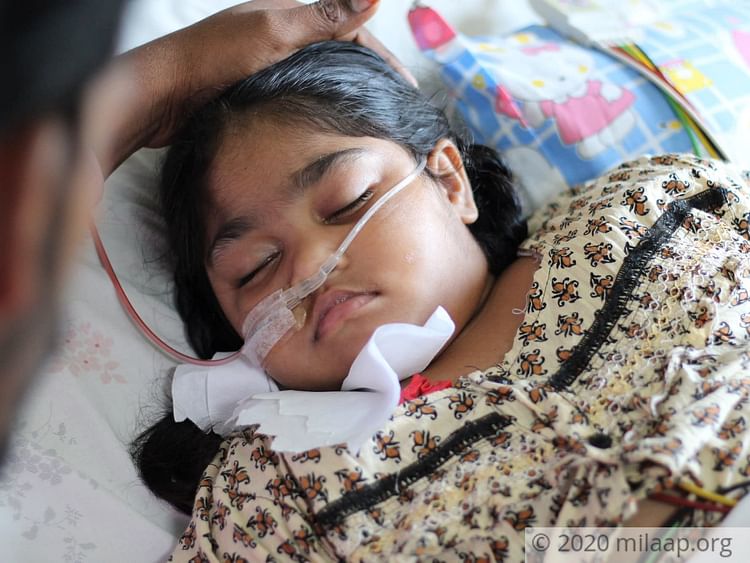 “We have spent our entire life savings and borrowed from everyone possible in our village to save our daughter. We only have enough to eat for the night and we are ready to give up even that if it could save our child...but it can’t.”- Mohiddin, father

Mohiddin is a daily wage labourer, who works on other’s farms. He doesn’t earn a lot but it was enough for their small family in the village. From the past one month, he couldn’t earn even that. If they fail to continue the treatment, they will be forced to take their child home untreated and they might lose little Mahira. 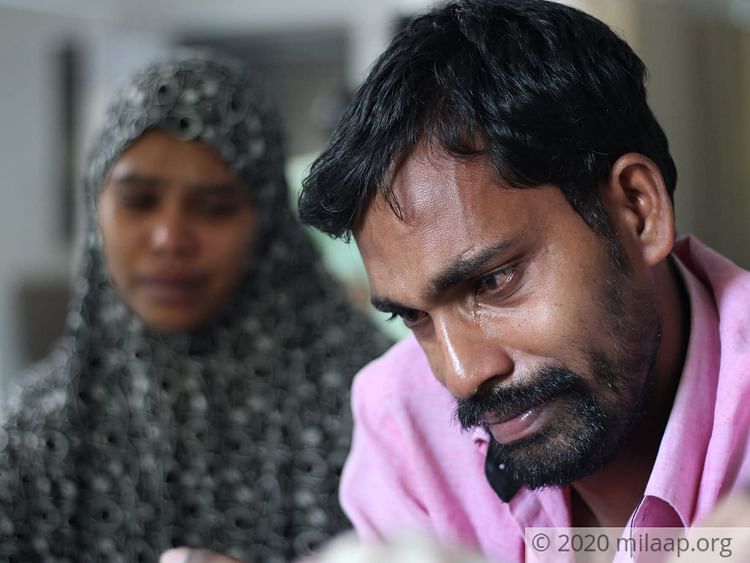 “Yesterday, her brother came to visit her, he was missing her and...and she couldn’t recognize him too. He went back, heartbroken. I just want my Mahira back.”

You are their only hope to save little Mahira. Your generous contributions can save her and give her a new life.