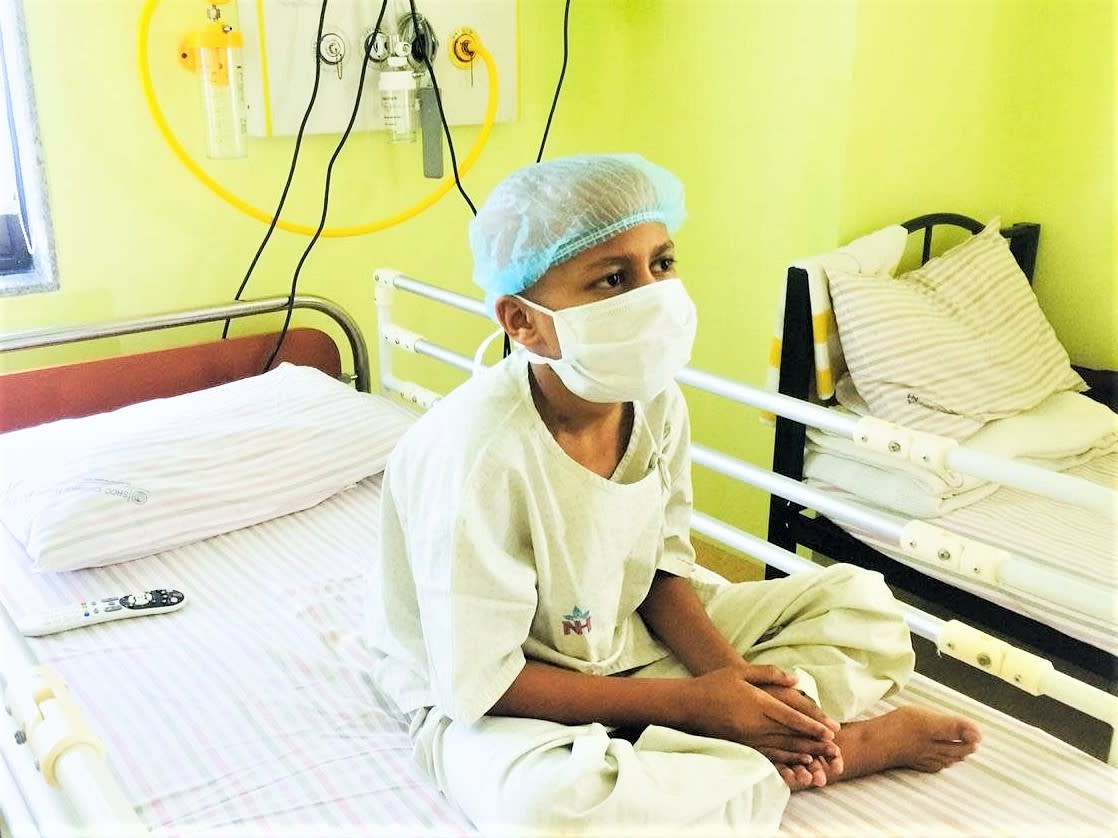 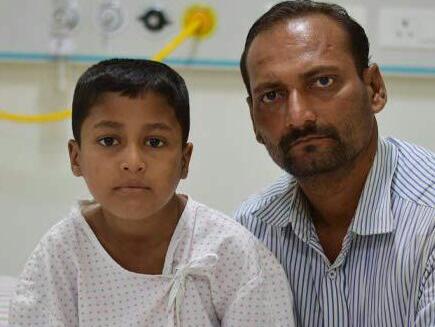 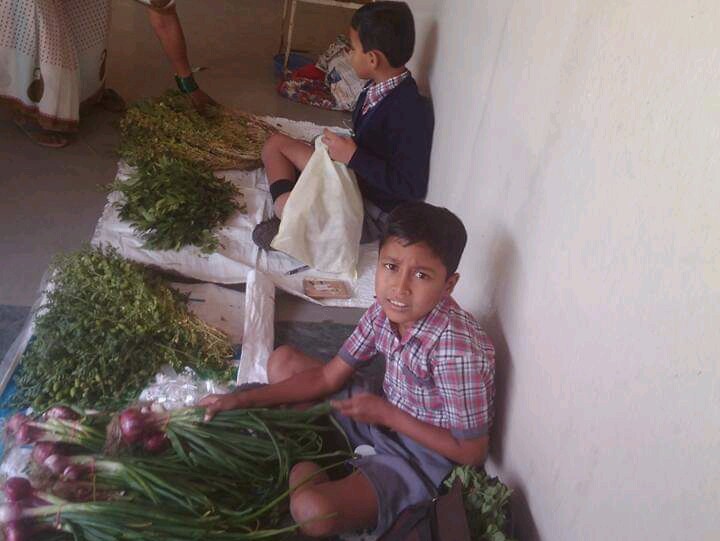 Share
"Ma, look, they're so hungry! That man is thinner than I am!"
This was the reasoning that my son gave me, for wanting to distribute our food among all the poor and homeless people that he kept seeing on the streets of Mumbai ever since we came to the city for his treatment.
He is just 10 years old! A boy so young, so sweet, shouldn't be facing death!
— Pushpa, mother
Unfortunately, young Rajwardhan has been battling death his whole life. He was just 3 months old the first time he nearly died. The second time was just a month later, and the third one a month after that. Poor Raj has a condition called Thalassemia Major, a dangerous blood disease, and it has tried to kill him every single month since he was a baby. Only his parents’ diligent efforts and frequent blood transfusions have kept him alive this long.

After a natural disaster hit their village near Sangli, Maharashtra last year, Raj’s family wasn’t able to get him blood transfusions for a few months, and his condition deteriorated sharply. Thalassemia is a condition where the body is not able to make healthy blood, resulting in an inability to transport oxygen properly throughout the body. Without fresh blood every 2-4 weeks, sufferers start experiencing horrible internal suffocation of sorts, their bodies screaming for oxygen, even as their lungs start working overtime. Little Raj’s skin started turning an unhealthy shade of blue. He vomited anything he ate, tired and feverish all the time.

'The floods took everything from us, bringing my boy closer to death than ever before!'

“I’m a farmer. Towards the end of last year, there were horrible floods in our village. It came so suddenly and uprooted our whole lives. But though I lost my home, my farm, the way it hurt us most was that it left us unable to take Raj for his transfusions for a few months. In that time his condition became worse than ever before, and he needed an urgent bone marrow transplant. It was a struggle to gather the funds, and we had to move to Mumbai for it around January. Finally, last month, he got the procedure and I was the donor. But he’s not out of danger yet!” — Ranjit, father

'He deserves to live, to spread happiness in this world!'

Raj was just 8 years old the first time he volunteered for a school program that let him give away free vegetables to needy people in and around his village! He would go sit outside the market on an old sack he carried with him, sort vegetables in front of him on another sack, and dole them out in equal portions to the line of hungry people that would form in front of him.

“He's a boy with so much kindness and warmth in his heart, he deserves to live! His transplant was successful, he just needs a few more weeks of hospital stay, but we have nothing left to afford this anymore! Please, help us save him!” — Pushpa

Raj is so close to making it. For his family to lose him now, after going through so much, would be a tragedy worse than the one that took their farm and their house. Click here to donate, and save this little boy's life.
RP
Patient Ranjit Patil is 10 years old, living in Sangli Miraj Kupwad, Maharashtra
SC
Being treated in SRCC Children's Hospital, Mumbai, Maharashtra