Even One Extra Sip Of Water Can Be Fatal For This Teenager With End-Stage Kidney Disease | Milaap
loans added to your basket
Total : 0
Pay Now 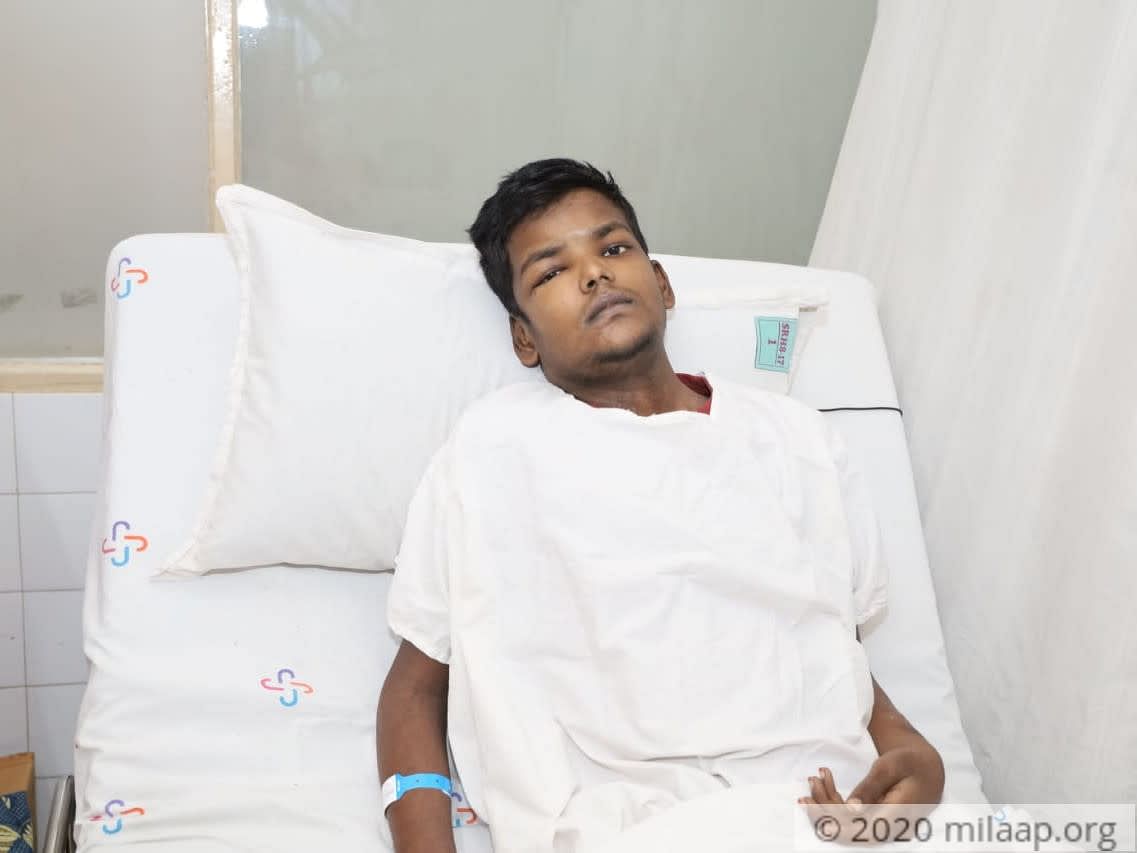 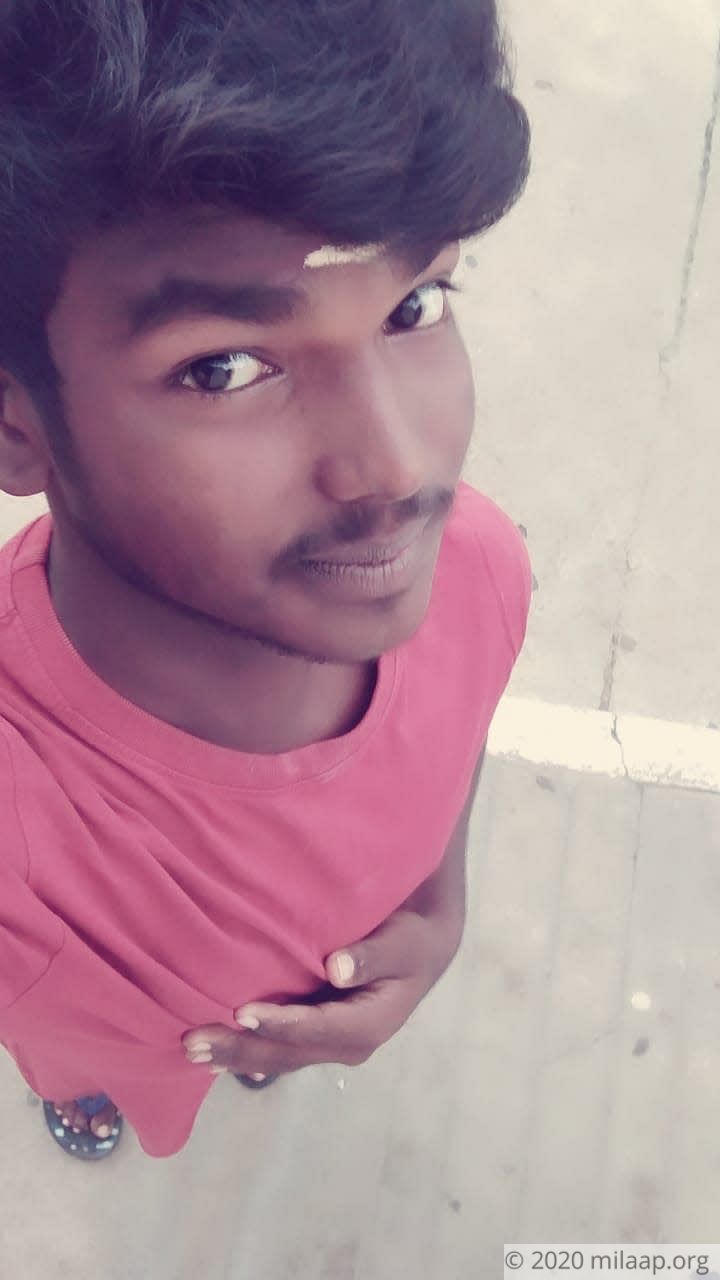 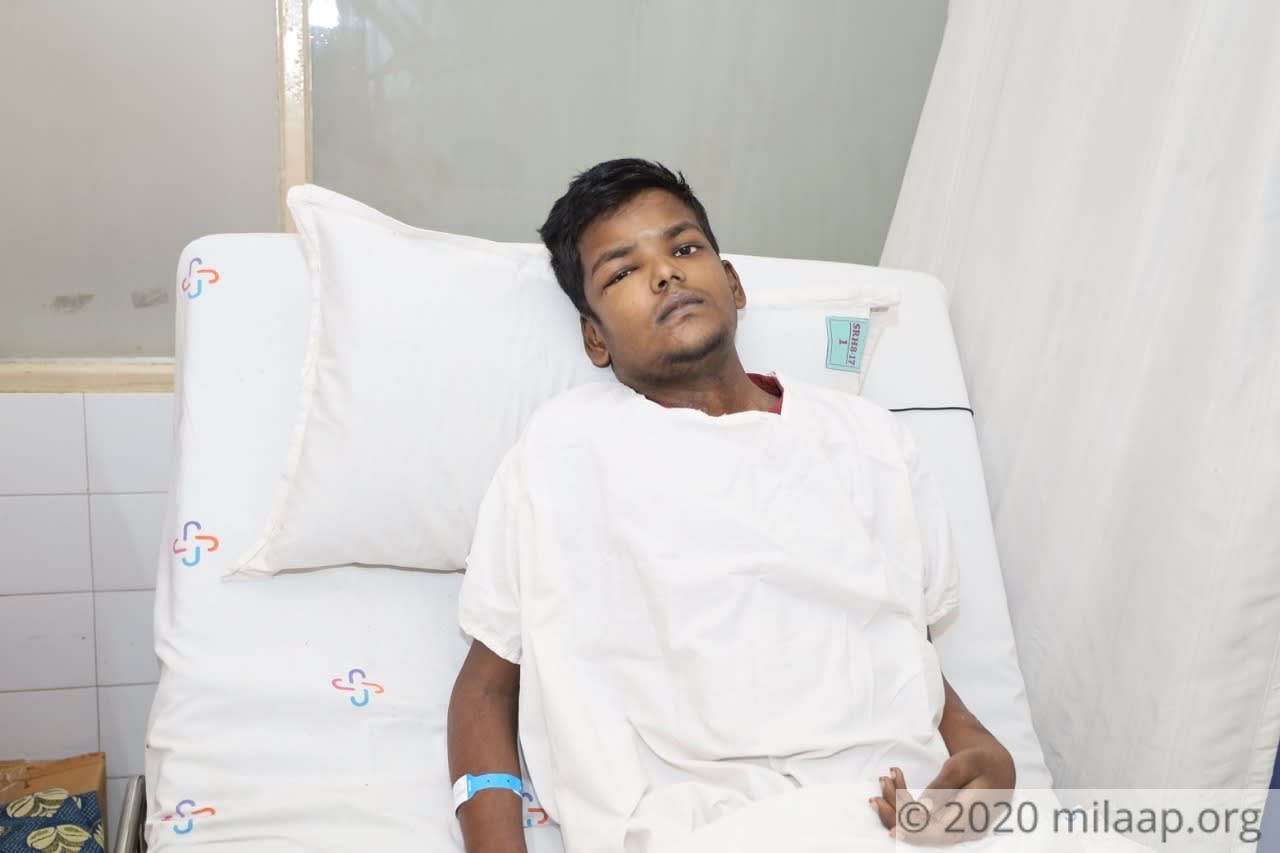 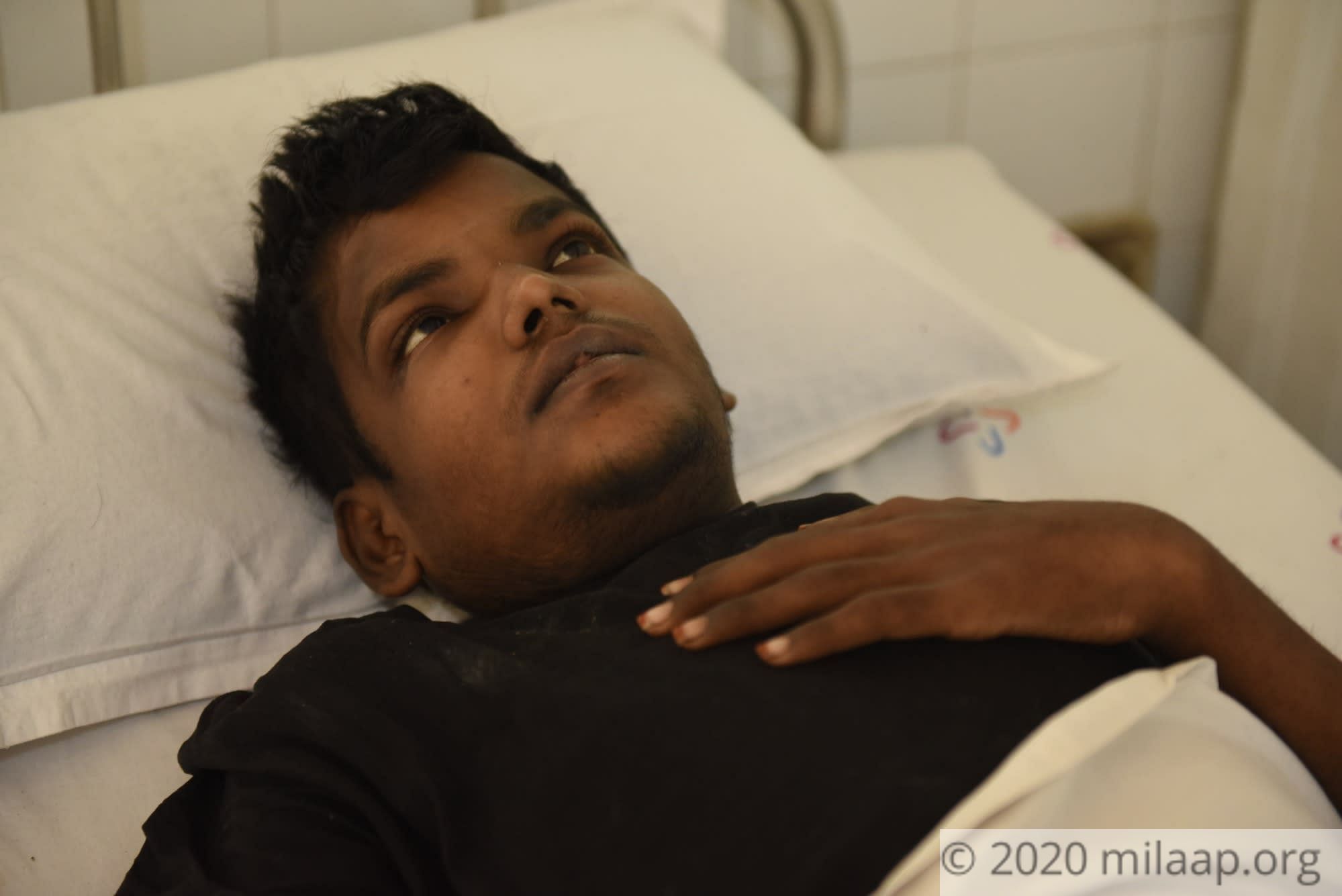 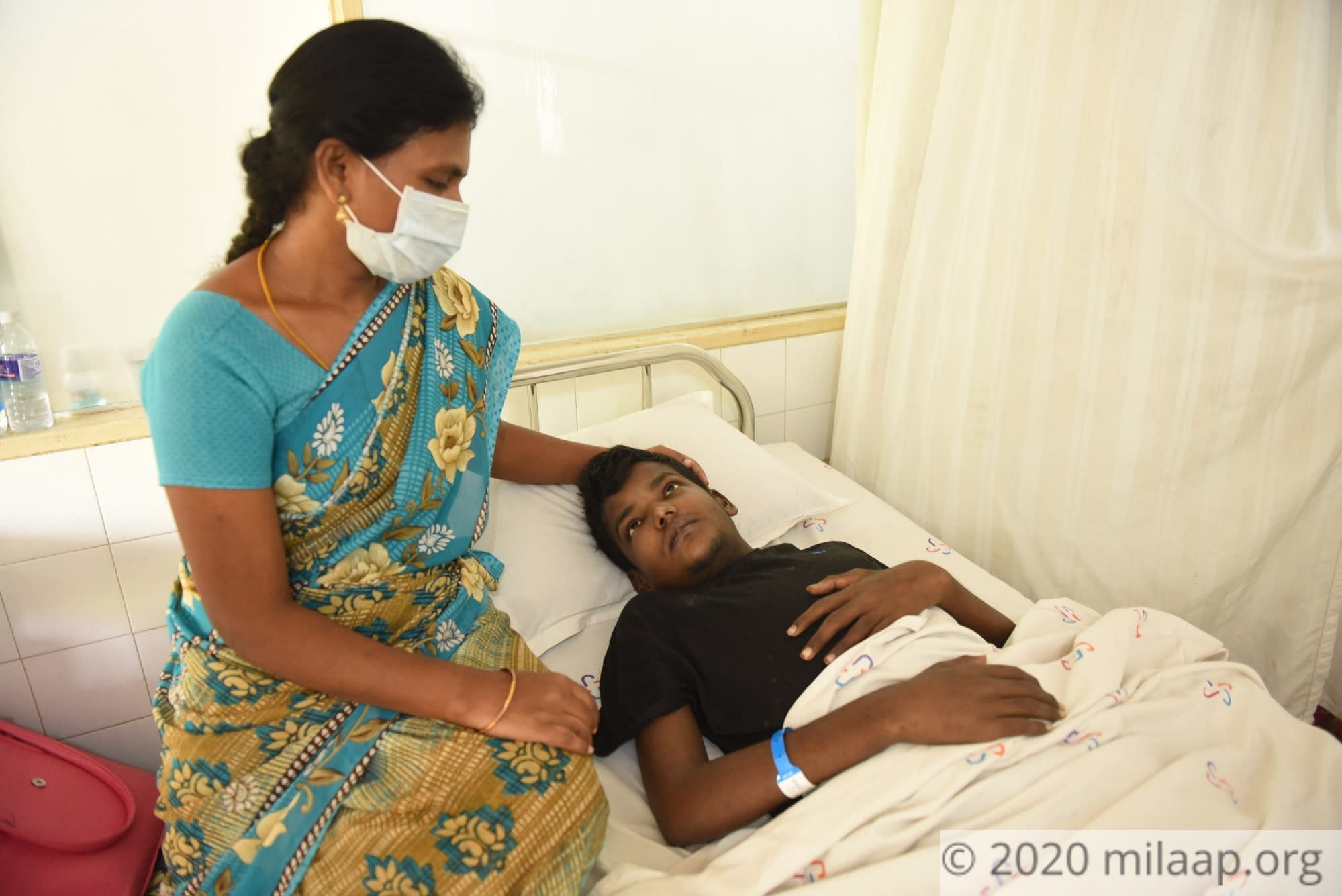 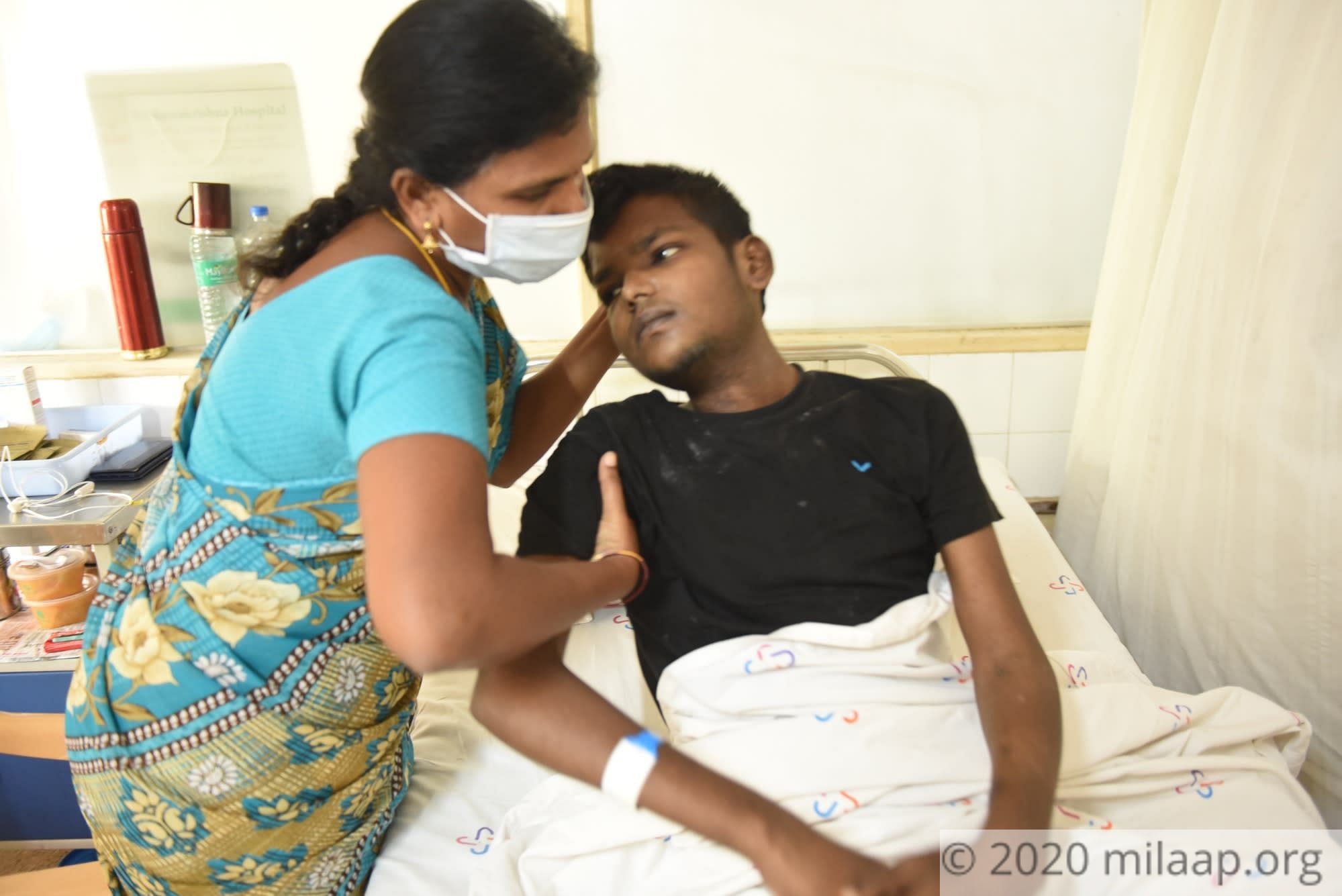 Share on facebook
Rajasekar is only 18, with his whole life ahead of him, but he’s bedridden. He can’t even sit up without help on some days. Even drinking an extra sip of water can be dangerous. He has end-stage kidney disease and needs a transplant urgently. But his parents, Rajeshwari and Manikan, are helpless.

“In desperation, we sold my mangalsutra the other day. I got only a few thousand rupees for it, I know it’s worth more, but we were running out of time. We had to find a way to continue his dialysis at least. But it can keep him alive for only so long… The transplant is the only thing that can save him.” – Rajeshwari

This kabbadi player now survives on dialysis every alternate day

Rajasekar was popular in his school and then in college for being the kabbadi champ. He even won medals for the sport. He was active and healthy, until a few months ago when he came back home from college with a stomach ache.

“He couldn’t eat anything that night. He started throwing up every time he tried and the pain was unbearable. When we took him to the hospital they told us that one of his kidneys had failed! In just those few days, he became so weak. I couldn’t believe it. He's so young, and such a sweet and responsible boy! He had just started his undergraduation in computer application, and he would keep telling us that he would bring us out of this poverty one day!” - Rajeshwari

Rajasekar undergoes dialysis every alternate day – that’s how serious his condition is. He can’t survive only on dialysis now, he needs a kidney transplant at the earliest. But with the pandemic, Manikan hasn’t earned a single rupee.

The Rs. 400 that Manikan earned as a labourer in a factory in Tiruppur isn’t enough to afford even one day of dialysis for Rajasekar.

“We spend Rs. 1500 every alternate day for his dialysis and another Rs. 2800 for changing his port every week. That’s more than I’ll ever make as a labourer! Now I don’t even have any work. I can’t even beg anyone for help. We’ve tried to manage on our own so far, we sold every saleable thing in our home, we just have the bare necessities. There’s nothing left. I’m worried what tomorrow might bring…” - Manikan, father

Rajasekar’s parents did everything they could to send him to give him the education he deserves. Now they’re doing everything they can to save his life, but they're struggling. He is their only hope. Rajasekar wants to survive this disease and make his parents proud. You can help him. 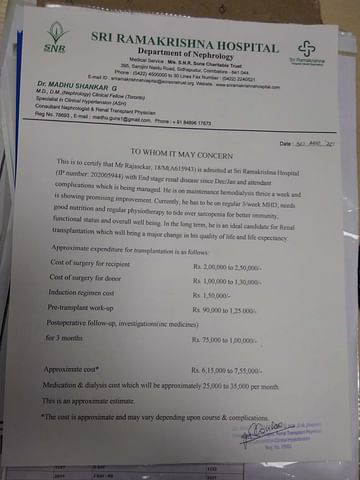 Click here to know more about Rajashekar
Donate now
OR
Click here to read the instructions before you make a bank transfer.

You will be all right soon. Have faith in God