Only The World's Costliest Drug Can Save This Little Girl; | Milaap
Receive tax benefits by donating to this cause.

Only The World's Costliest Drug Can Save This Little Girl; She Has SMA- Type1 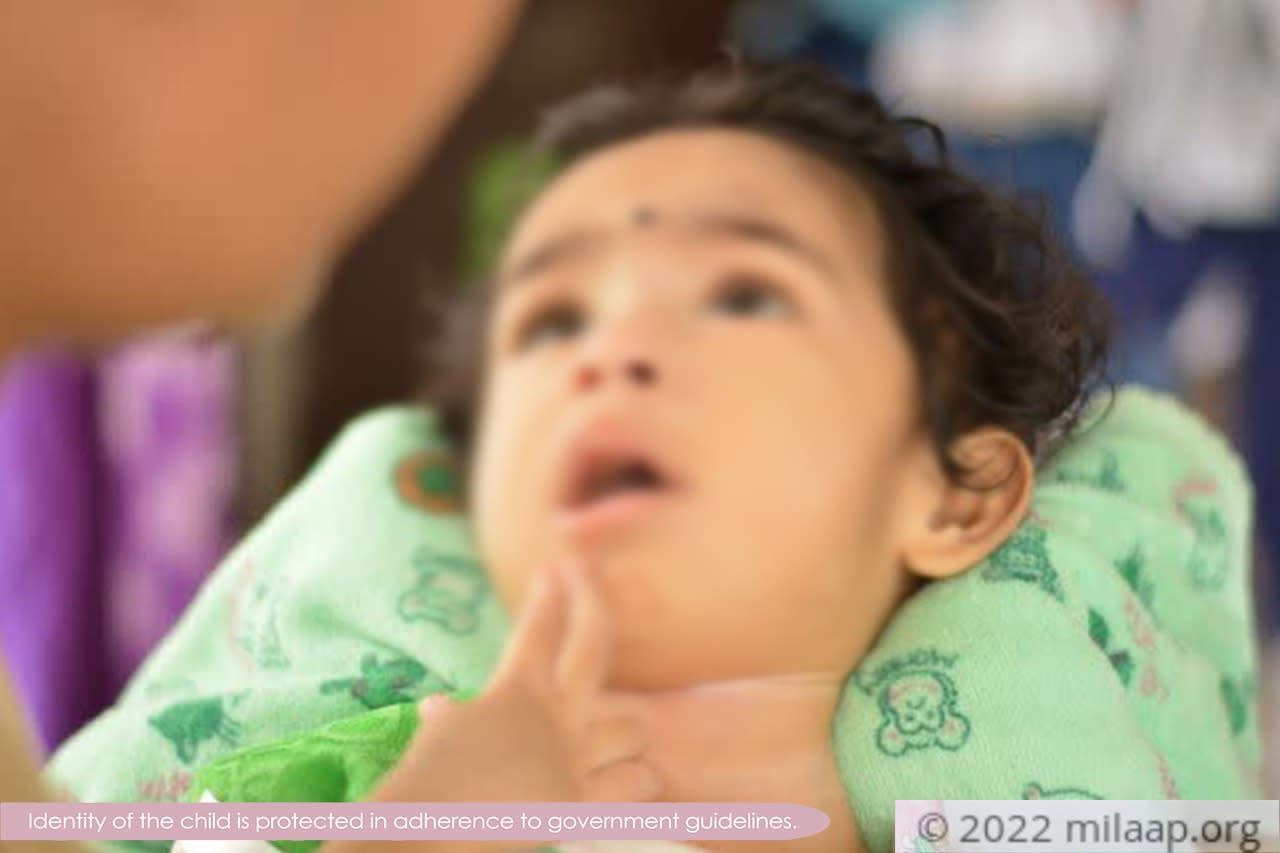 “She was 3 months old when we first noticed that she couldn’t balance her head. When we would try to lift her up, her head would hang in the air and that was definitely worrisome. When we consulted the doctor, they said she might just be a late bloomer and we thought that too, but we never thought it would turn out to be a disease that will kill our baby before she can even turn 2.” - Raman, father

Diagnosed with a rare and fatal disease

This baby girl has been diagnosed with Spinal Muscular Atrophy Type-1 (SMA), a rare and fatal genetic disorder that affects 1 in every 10,000 babies. It is one of the most common genetic causes of infant deaths worldwide, and children affected by this disorder don’t usually make it past 2 years after their birth.

The disease causes progressive weakening of the nerves and muscles. Having this condition means that as Khyati grows older, she will slowly lose more and more of her motor functions, which means she won’t be able to do basic activities like sit up, lift their head, swallow milk, and even breathe. She is already facing difficulties breathing and is on mechanical ventilation for almost 18 hours a day.

She needs a one-time gene therapy, a drug to survive

“When we first heard about SMA, the first thing we did was Google it. The results horrified us. It was clearly stated that our child's life expectancy is... How can a parent face such a cruel truth? It took us 2 weeks to accept the situation and we consulted numerous doctors for a second opinion but the truth remained the same.” - Jyoshna, mother

Without medical intervention, gradually her organs will stop working. SMA is a fatal disease with only one known cure, a gene therapy using a drug called ‘Zolgensma’. It is a one-time dosage, imported all the way from the US, and comes at the steep price of INR 16 crores ($2.1M). But, Raman and Jyoshna cannot bear such an exorbitant expense. 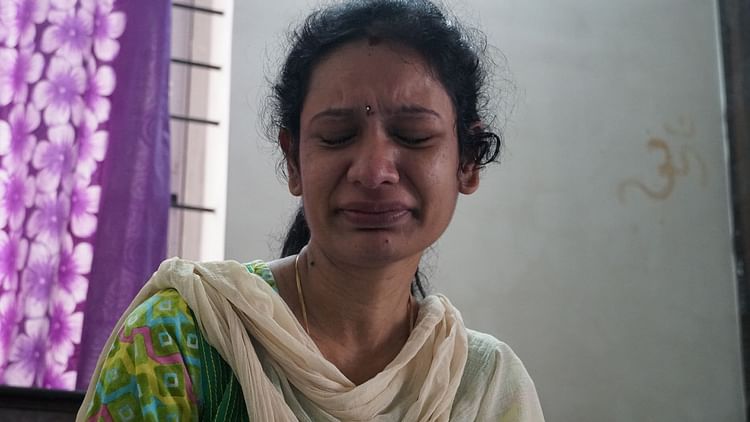 She is riddled with complicated health issues...needs help at the earliest

Recently, the child was diagnosed with adenoviral pneumonia. Her nasogastric (NG) tube was blocked and suffered with severe secretions and high fever spikes. Khyati underwent three surgeries: tracheostomy to protect her airways, gastrostomy and fundoplication surgeries. Now her dependency on machines increased to Bipap machine, oxygen concentrator, suction machine and cough assist machines. She was discharged after 21 days of PICU hospitalization. She needs the drug that will cure her once and for all at the earliest, or further complications can arise and worsen her condition.

“I work as a senior engineer in a private company. My income is enough to provide my family a comfortable life but it is nowhere near enough to save my daughter’s life. 16 crores is an unbelievably huge amount that I will never be able to gather on my own on time. She is turning 1 in a few months and doctors say that by then, her major motor skills will be damaged beyond recovery. Soon after that we risk losing her too. This disease has no mercy and only this drug can save my child. Please help me save her, you are my only hope.” - Raman