Their Son's Been In And Out Of ICU All His Life, They Want To Gift Him A Normal Childhood | Milaap
loans added to your basket
Total : 0
Pay Now

Their Son's Been In And Out Of ICU All His Life, They Want To Gift Him A Normal Childhood 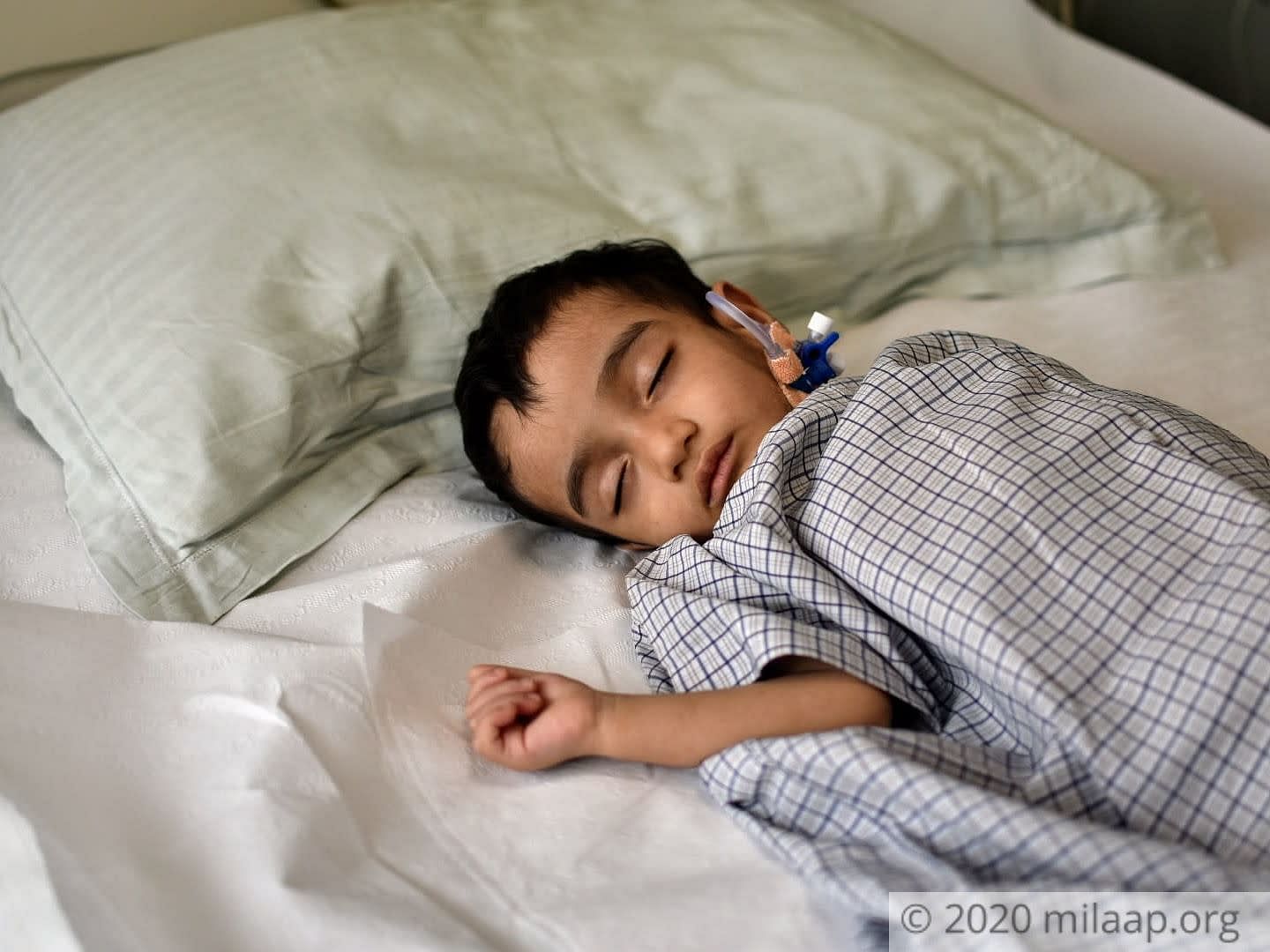 “13 days ago when we brought Musab to the hospital, his condition was so critical that they immediately admitted him to the ICU. He was given no food, not even water for the last few days. Doctors had said they might not be able to save him. But by God’s grace, he showed some improvement and he has been given 10 ml of water since yesterday but that doesn’t mean that he is out of danger now,” - Mazhar, Musab’s father.

The 1-year-old is fighting a dangerous disease and his only chance at survival is with an urgent bone marrow transplant. 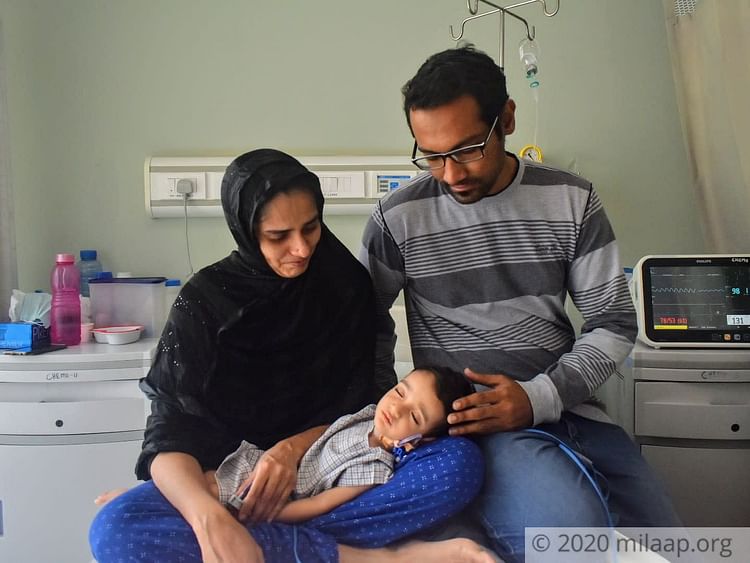 A healthy child was born to Mazhar and Amreen and they couldn’t have been happier. But Musab was only 20 days old when he caught fever and severe pneumonia. He had to be immediately admitted to the ICU.

“This was the first of his many visits to the hospital. Every 15 days we had to rush him to the hospital, his infections seemed to never go away. And this time, his diarrhoea and infection in his blood was so severe that we thought we would lose him. He doesn’t have much time and now any further delay can turn fatal for my son,” - Mazhar. 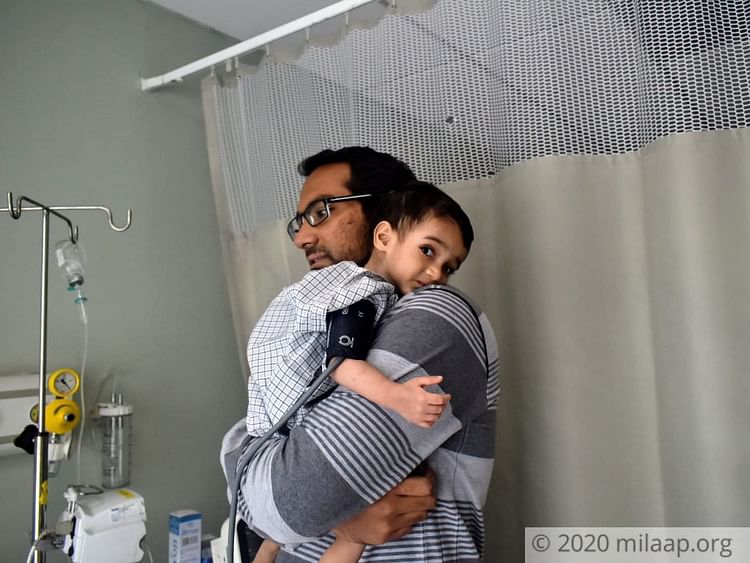 The disease is spreading in Musab’s body very fast

Little Musab is suffering from chronic granulomatous disease -  an inherited immunodeficiency disease which increases the body's susceptibility to infections caused by certain bacteria and fungi. It is so severe that when Musab was given the BCG vaccination, he contracted tuberculosis. His intestines are affected, his lungs are weak. There’s a port on his neck through which he is administered regular injections.

“My Musab, my only child - he is fighting death. Who would have imagined that Musab’s life will be hanging by a thin thread. Everything depends on the bone marrow transplant now but the cost... it’s so much for us,” - Amreen. 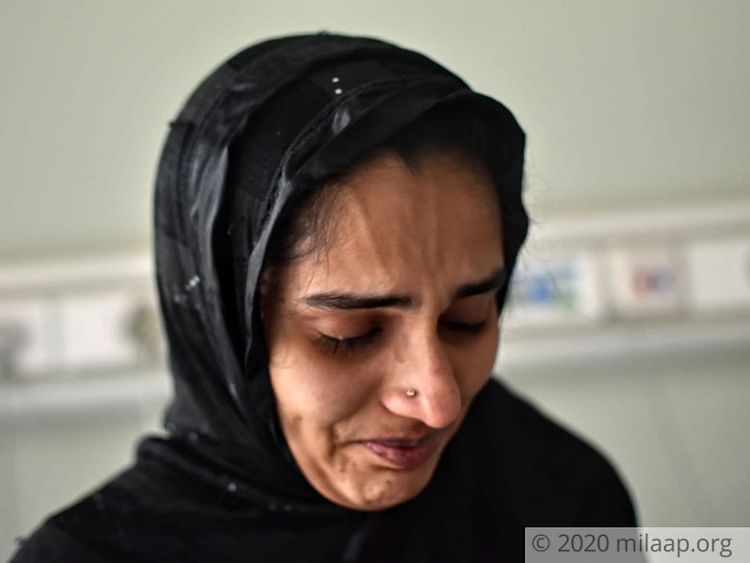 Mazhar sounds tired and helpless when you ask him about Musab. And that’s not how a father ought to feel about his only child. His days are filled with worry and his nights are filled with tears when he prays to Allah to save his son. 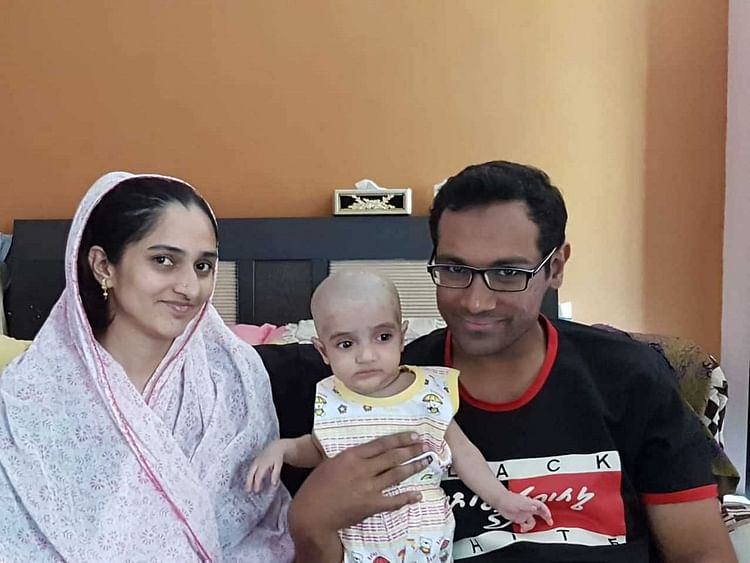 “I have spent over 15 lakhs on Musab’s treatment. I have exhausted my savings, sought help from my relatives, yet it’s not enough to save my son. The price of his life - it’s 22 lakhs. For someone who works in a factory, the amount is huge. I beg all of you to come forward and help me save my only child,” - Mazhar.

Little Musab has not known a life free of pain. His parents have tried everything yet nothing seems to cure him of this dangerous disease. With your help, they can save him. 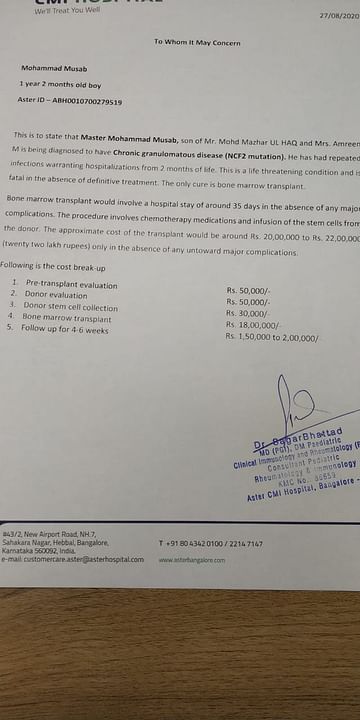 My son's name too is musab. May allah grant shifa to your son.Aameen.

Donated to this campaign via Bank transfer/QR Code? Click here if you can’t find your donation listed below.
A
Anonymous donated £1,000
E
Emaad donated Rs.20,000

My son's name too is musab. May allah grant shifa to your son.Aameen.

Little warrior, hang tight! All will be well. Love and Duas.

A
Anonymous donated A$251

Get fit and fine and sing and laugh like my daughtet