Cancer Took This 6-Year-Old Boy's Ability To Walk, Now It Threatens To Take His Life | Milaap

Cancer Took This 6-Year-Old Boy's Ability To Walk, Now It Threatens To Take His Life 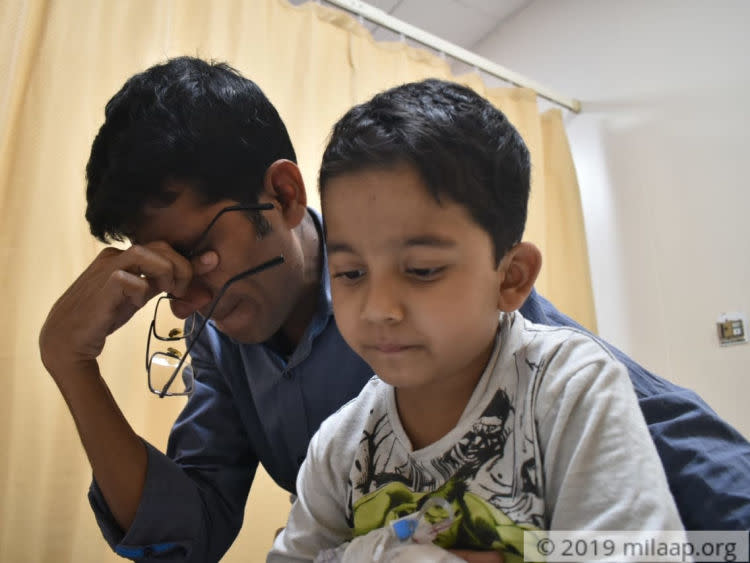 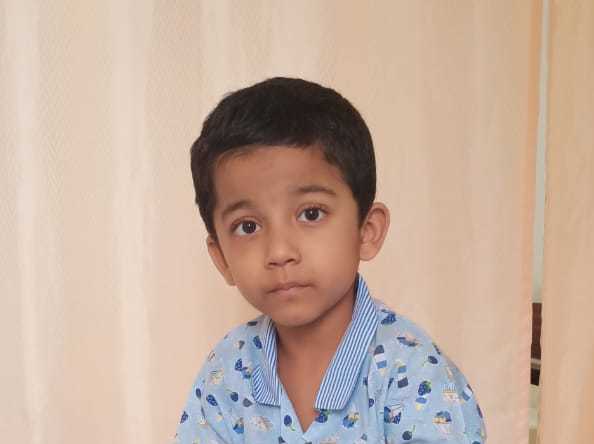 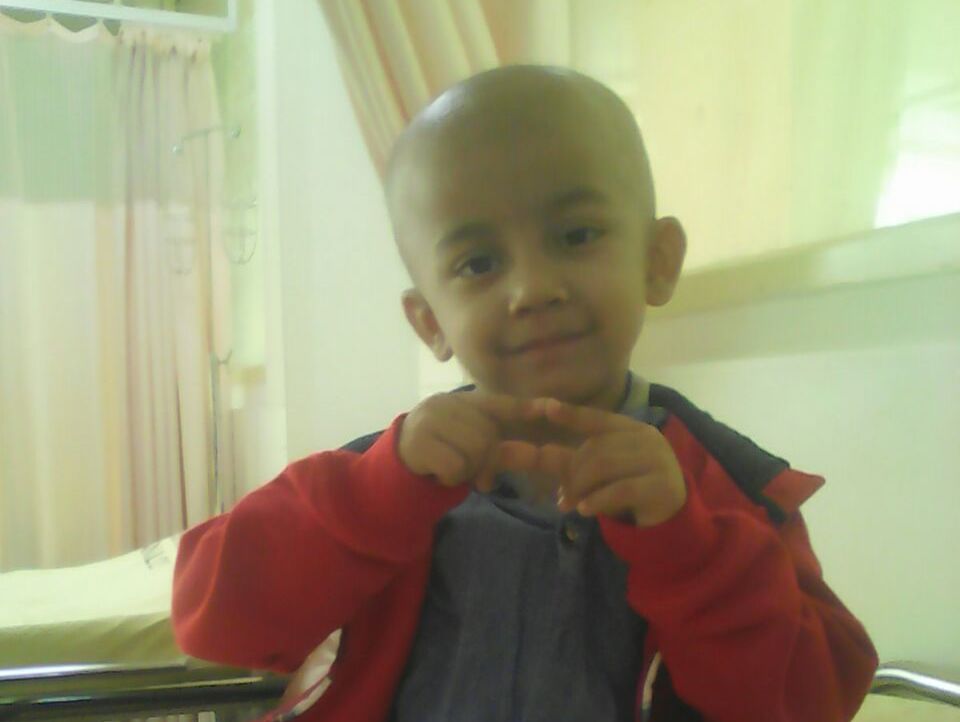 Share
He had just come home from school and wanted to play, my Alnur. He started making me chase him around, laughing all the while.
Suddenly... he stopped. He turned to look at me and then he... he just collapsed.  I lifted him immediately, kept shouting his name.
But my son was unconscious... and he wasn’t waking up.
— Rahman, father

Little Alnur was just 4 years old when he first collapsed. He had woken up on the way to the hospital, but was still very weak while the doctor examined him. It was concluded that he had had a fever and was dehydrated. The worried parents were sent back with the instructions to make him drink some ORS liquids and antibiotics. Just a few days later, however, his condition proved to be much more serious.

4-year-old Alnur was diagnosed with cancer

“He lost the ability to walk. It was just a few days after he first collapsed; I was making breakfast in the kitchen when he started screaming from our bedroom. I ran to him and saw him on the floor, clutching his legs, crying ‘It hurts!’. We took him to another doctor who ran some tests and told us... that our little boy had blood cancer...”
— Gulshan Zareen, mother

Rahman struggled for 2 grueling years to save his little boy

Rahman runs a small shoe-store in his town, that barely does any business on a good day. He had to start selling his wares at steep discounts, and even go door-to-door to sell them, to afford just the day-to-day expenses that a child with cancer requires. He even took number of loans that amount to lakhs of rupees, that is how Rahman has been able to afford 2 years of Chemotherapy and Radiation-therapy for his son. But now, little Alnur needs more than just chemo and radiation.

The poor boy’s cancer has relapsed, after just a month of respite

“After 2 years of begging and borrowing, of putting my son through painful treatment, the doctors declared him cancer free just 2 months ago. But then, last month, Alnur started showing the same symptoms, and when the doctor tested him... they discovered his cancer is back! They’re saying now that only a bone marrow transplant can save him. But from where will I bring the 35 lakhs it requires?! I don’t want to lose my son but I’m helpless now!”
— Rahman

This family is devastated that their little boy’s cancer has relapsed. They had already started planning how to help their son regain the 2 years of a fun and carefree childhood he lost to cancer. But now, if they can’t come up with 35 lakhs, he may lose more than just his childhood: he may lose his life.
Please contribute as much as you can, and help save little Alnur’s life.
MA
Patient Mohammed Alnoor is 6 years old, living in Daltonganj, Jharkhand
SS
Being treated in Shri Shankara Cancer Research Centre, Bengaluru, Karnataka