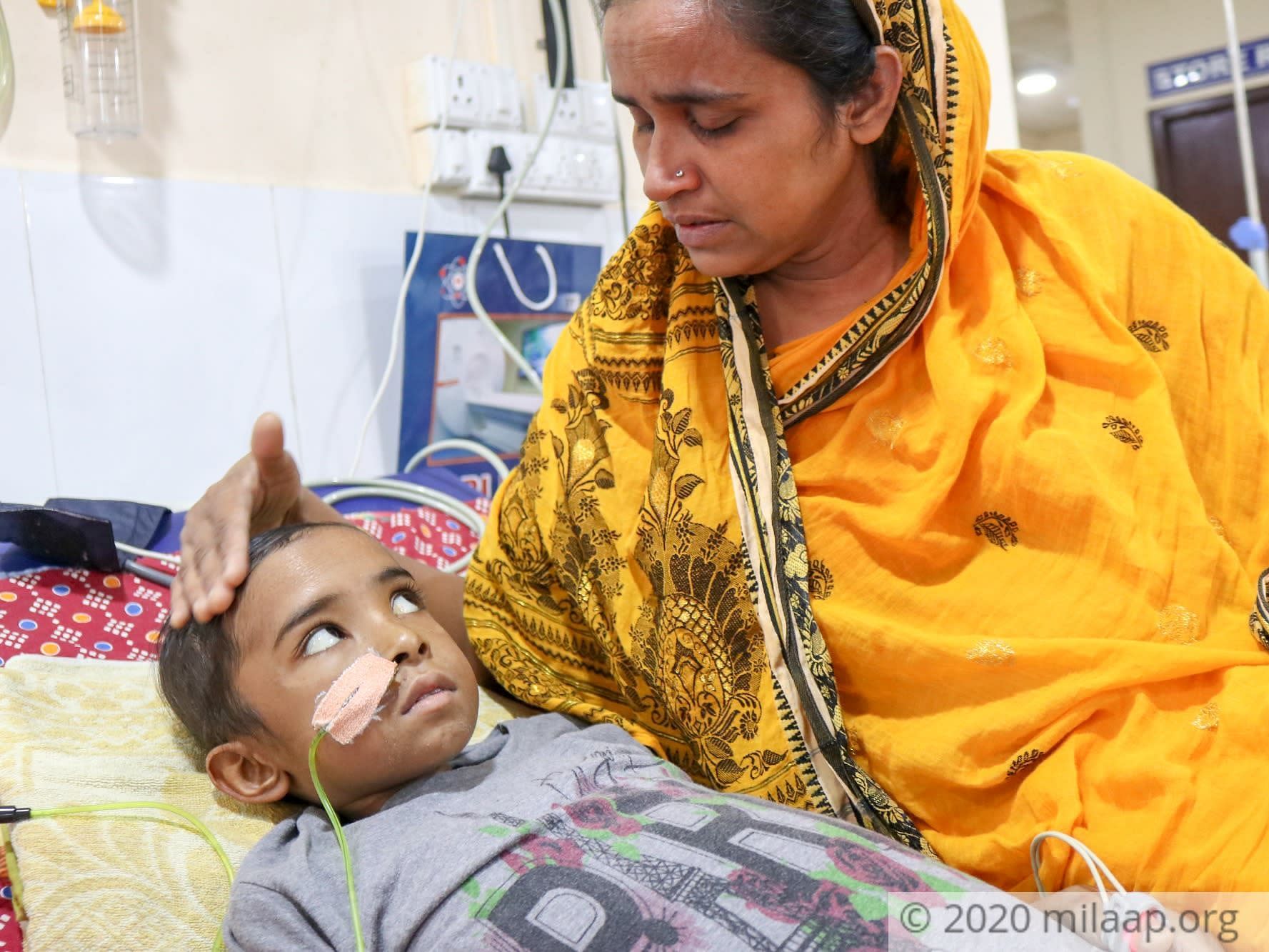 Share
She’s just 9, but she’s been through so much. It’s really hard to watch sometimes.
Over the past 6 months, I’ve seen cancer take her condition from weak, to bad, to near-death.
And like her health... her poor family’s hopes are sinking as well.
– Piew, a worker at the hospital where Marufa is admitted 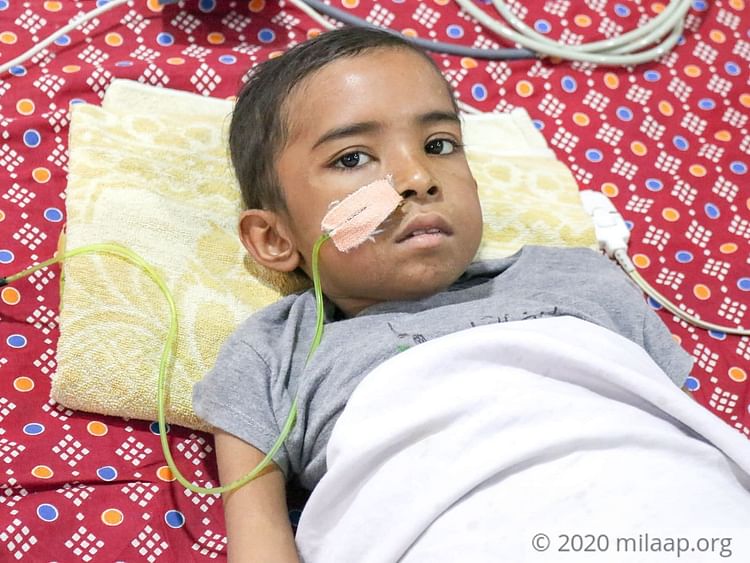 In late March, 2019, Mansur and Mallika were concerned when their daughter’s fever wouldn’t let her go. They gave her all the medicines like their doctor told them to, but the fever persisted on and off for months. First she developed a painful stomach-ache and then she collapsed that very evening. They were downright terrified. 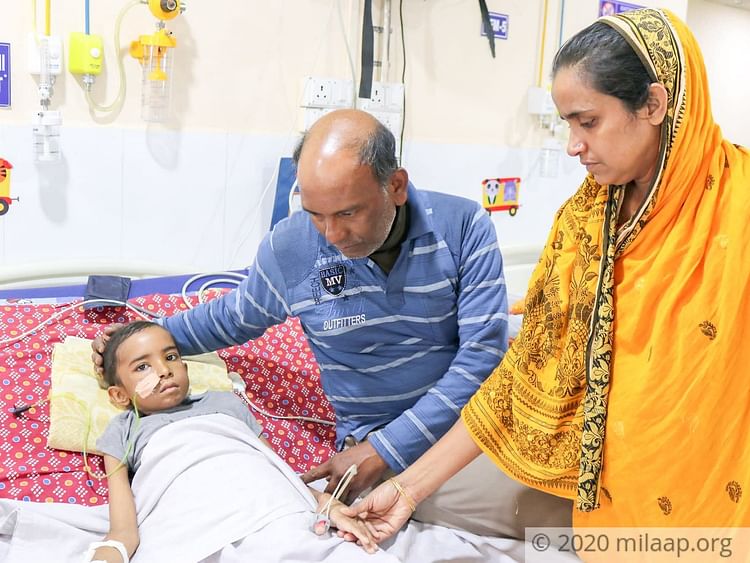 “We rushed her to a hospital in the city. They did some blood tests and told us that... that she has cancer! They admitted her for a few days, but then I couldn’t afford her treatment anymore and I had to take her home. For the past 8 months, I’ve been getting her admitted every time I manage to arrange some money and when it runs out, I take her home. I wish I could do more, get her treated properly but... I’m just a construction worker!” – Mansur 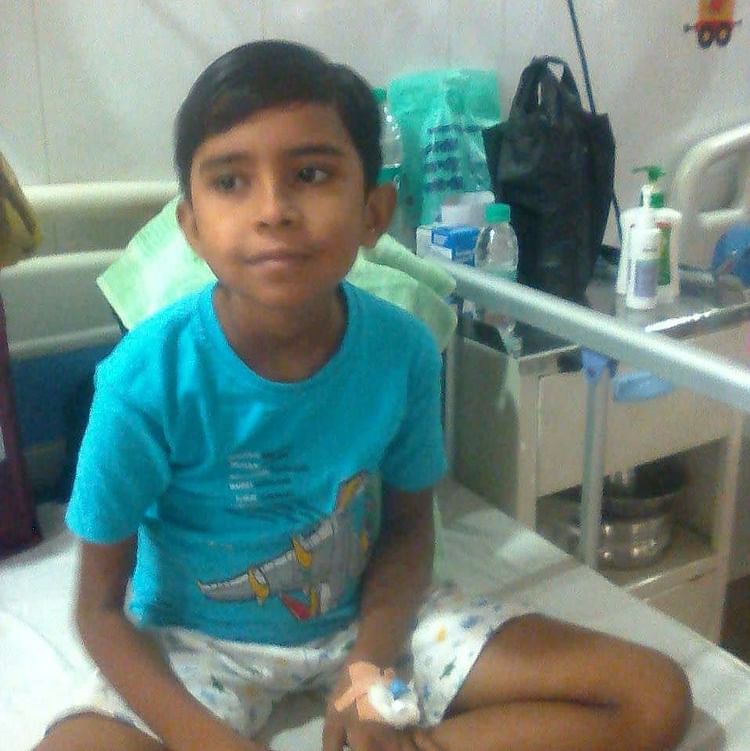 Little Marufa has Acute Lymphoblastic Leukemia, the most common and easily treated cancer in children. Poor Marufa suffers from frequent infections,  difficulty in breathing, extreme weakness and pain all over her body, all the time because of her cancer. Steady chemotherapy and medication can surely take away her pain and save her life, but Mansur cannot afford her care anymore. 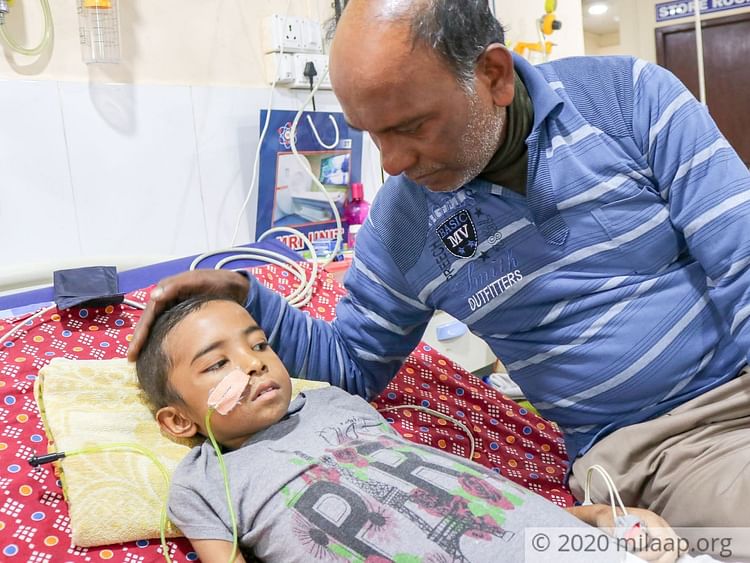 I’ve already taken so many loans. Any money I make from my job goes into feeding my three children and my wife. The only way I’ve been able to afford Marufa’s treatment so far is through borrowed money. But she’s too weak now, she’s nearly... she’s nearly dead. Without continuous treatment from now on, she won’t make it. I cannot lose her. I cannot lose my daughter...