They Lost Their Son To An Accident, Now Their Newborns Are On The Brink Of Death | Milaap
loans added to your basket
Total : 0
Pay Now

p
You are sending a message to
pol.anita1
Go back

They Lost Their Son To An Accident, Now Their Newborns Are On The Brink Of Death 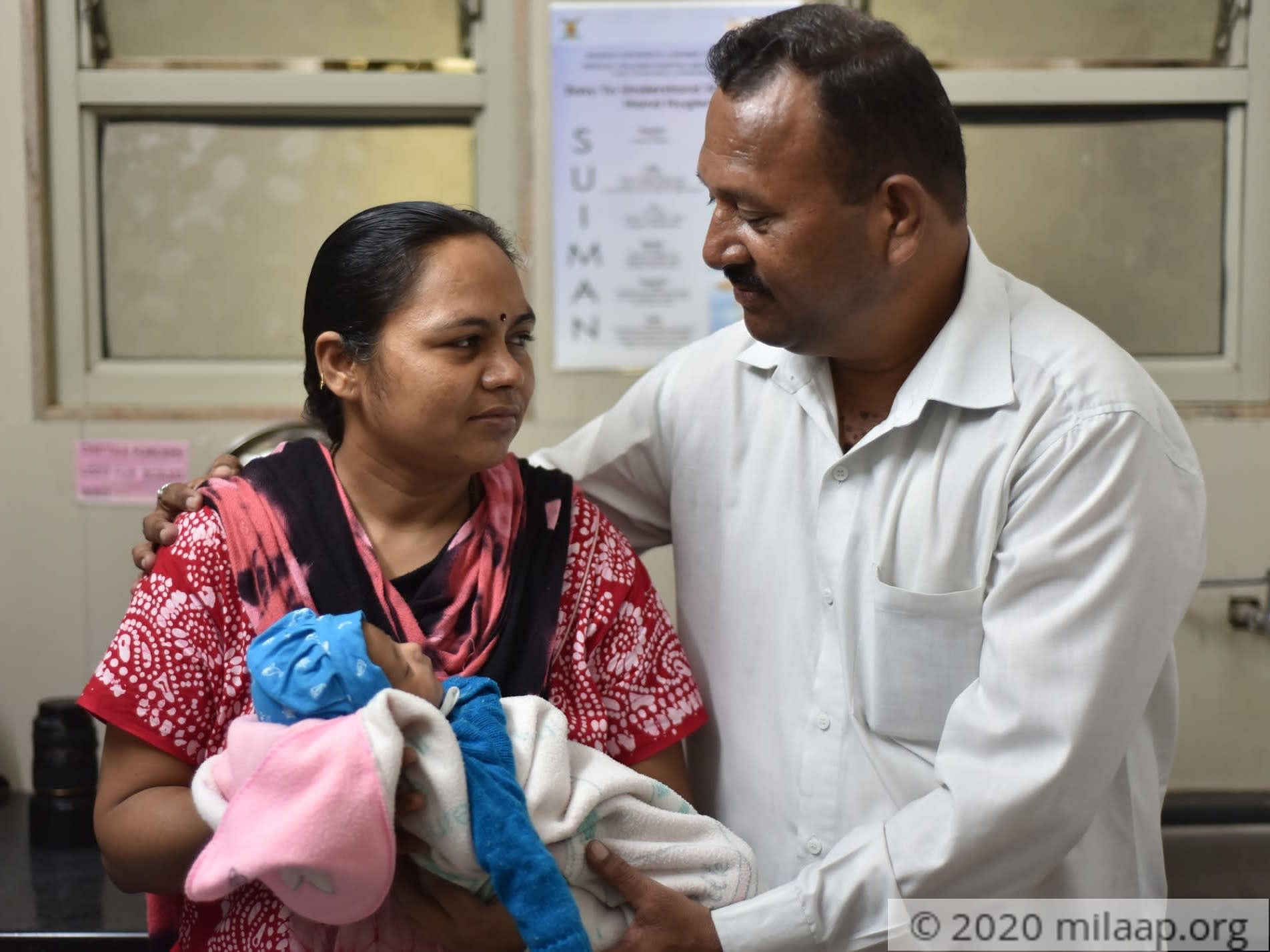 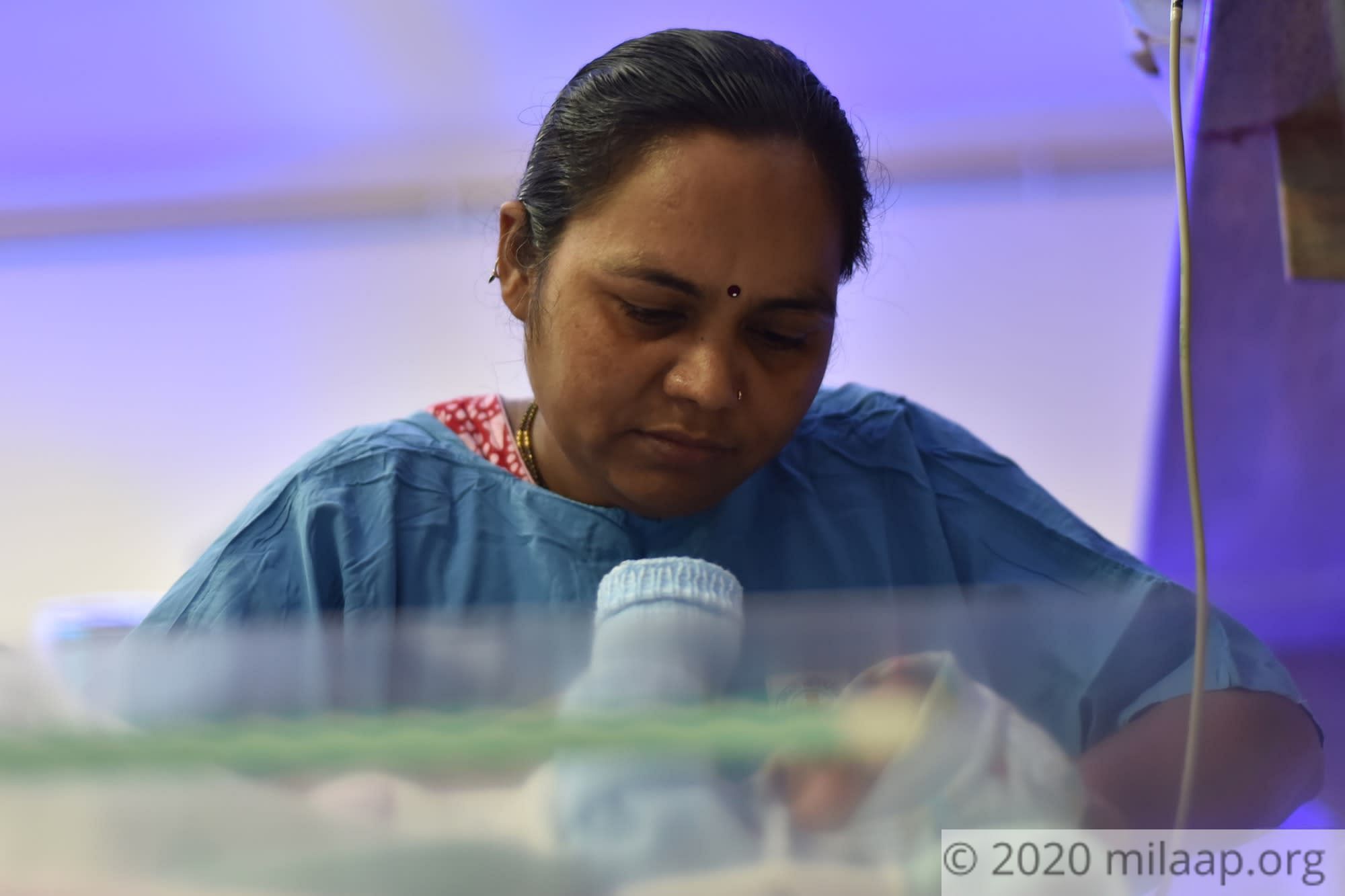 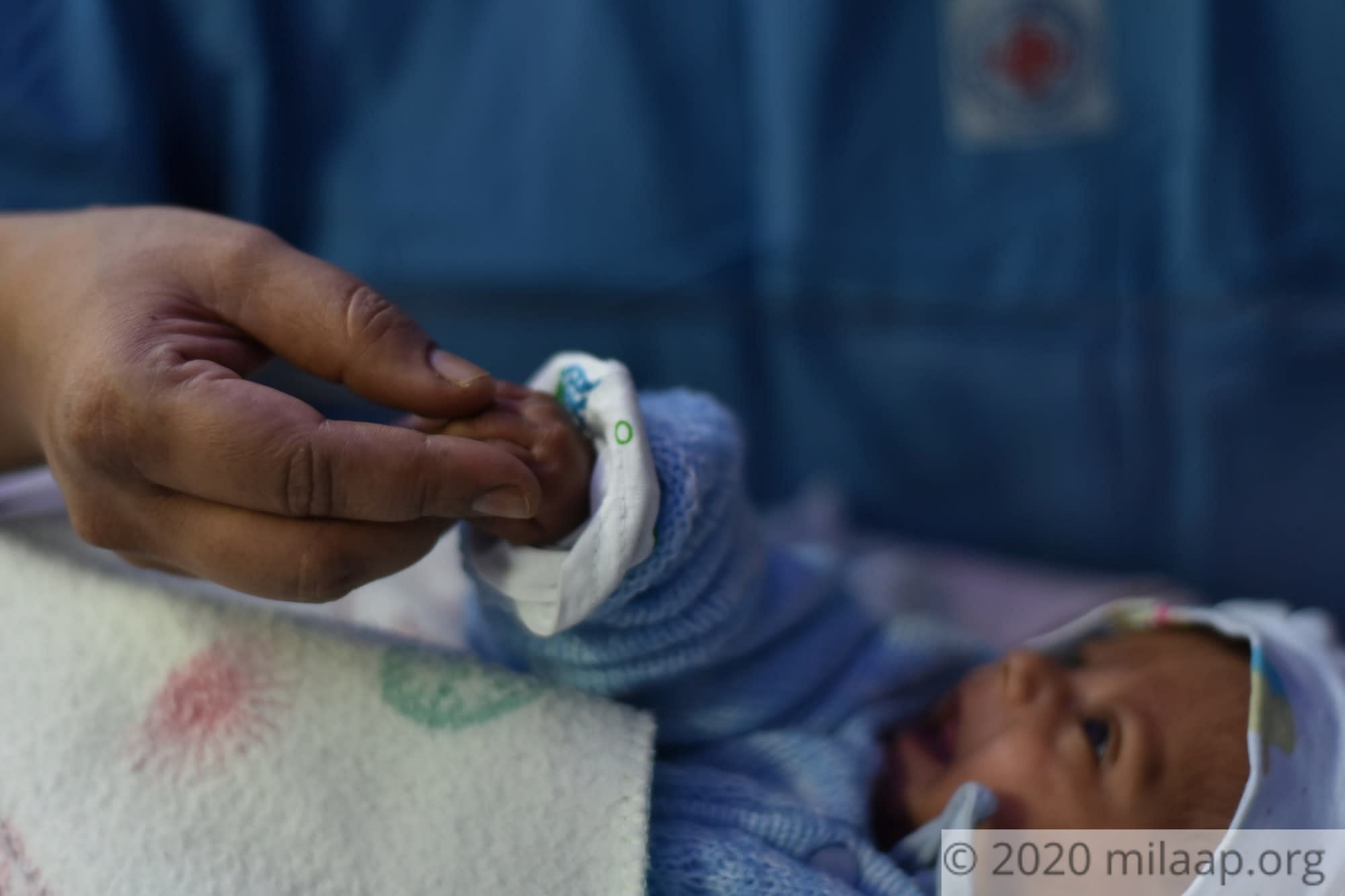 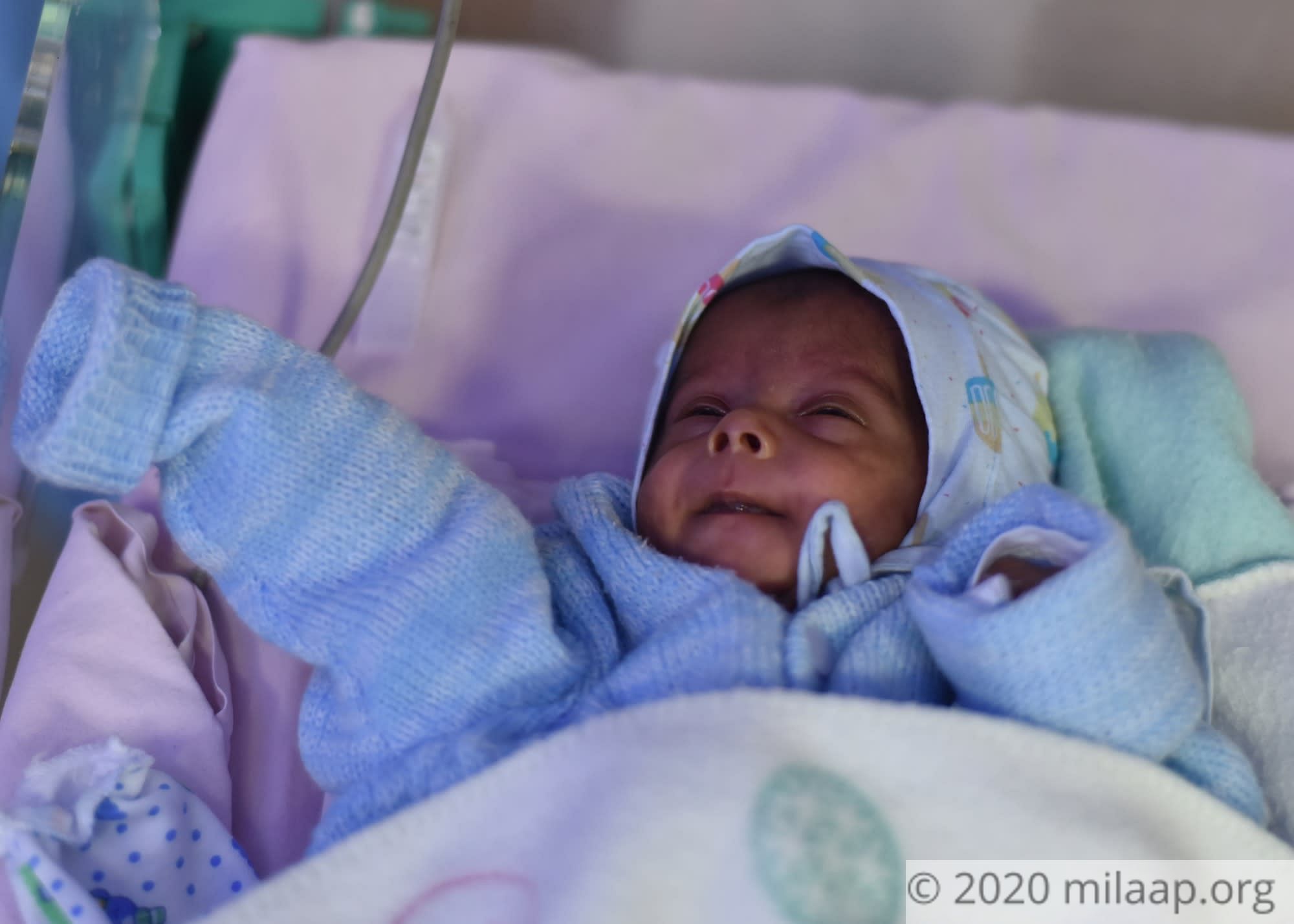 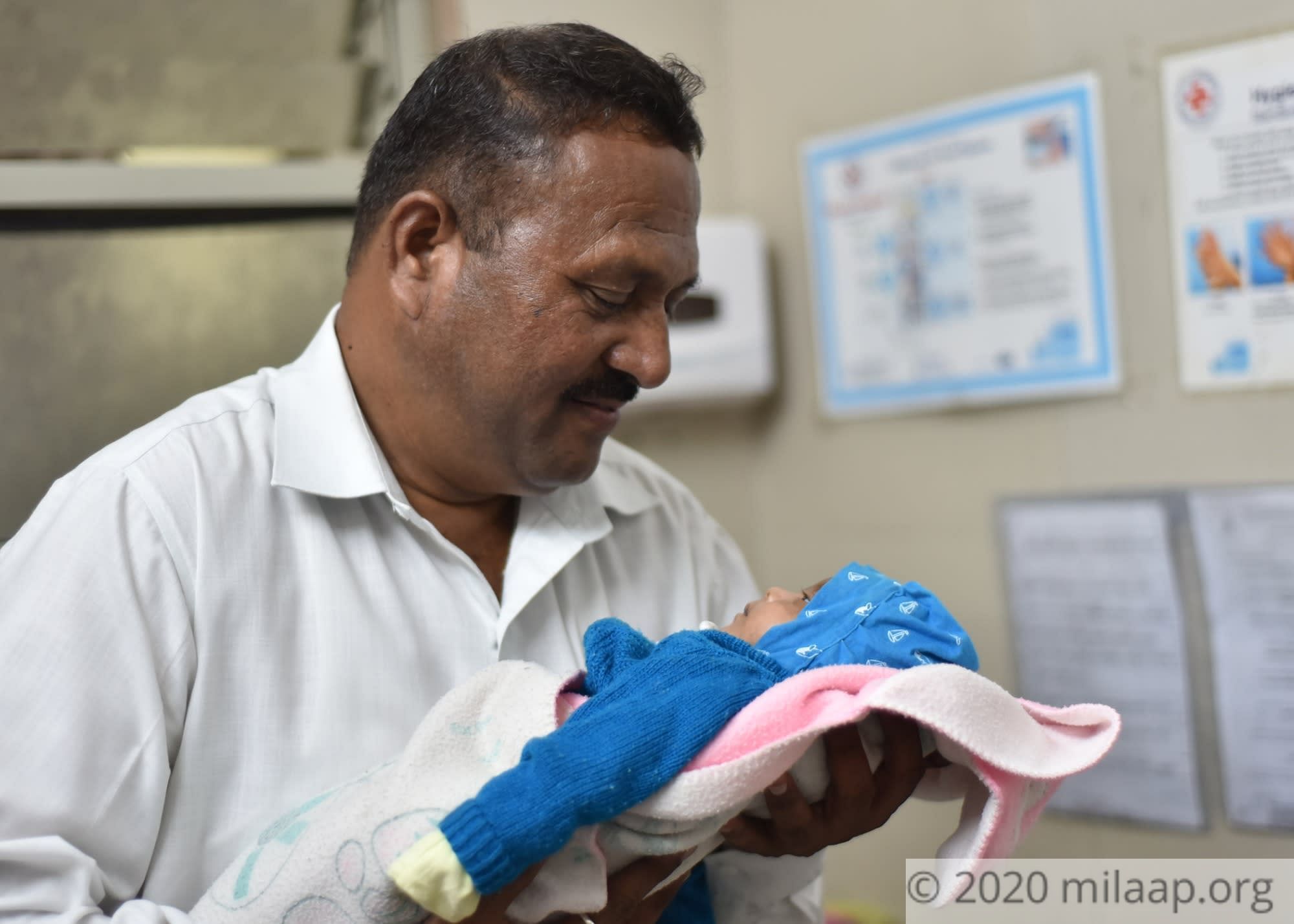 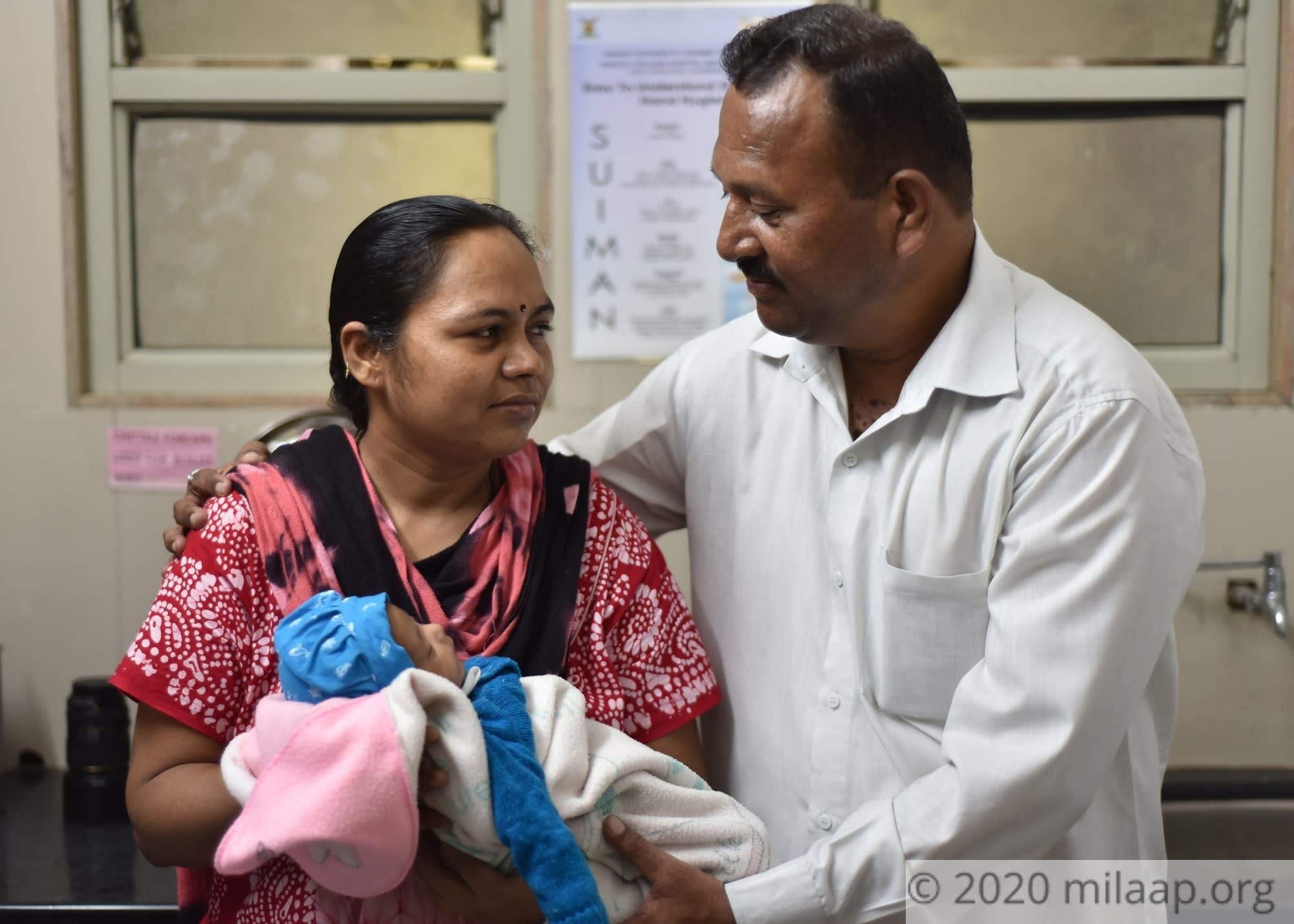 “For the last few years, our life has been nothing short of battle! We lost our 11-year-old son in an accident and it took us years to overcome the grief. So when Laxmi got pregnant with twins, we were happy and scared at the same time. We hoped for the best but even this time, fate had other plans for us...My newborns are struggling for their life and I can’t even save them,” - Ravindra, father.

Laxmi was in her seventh month, when she felt a sharp pain in her abdomen. Ravindra didn’t waste a single moment - he immediately rushed her to the hospital. But the doctor asked them go to Pune. Ravindra did as he was told, hoping that his wife and twins would be fine.

But it was already too late…

Laxmi delivered two baby boys. Both the babies were born preterm weighing less than normal. Due to this, their organs are underdeveloped and they are prone to infections. The newborns had to be admitted in the NICU right away for treatment.

“I saw my babies in the NICU surrounded with medical equipment. It broke my heart. Their life started like this. I wished to take them in my arms but…” - Laxmi, mother.

The babies are the couple’s only hope…

“After our son’s death, both of us were shattered. Our relatives advised us  to have another baby but we were not ready then. We needed time to move on. But now when we were on the brink of happiness, we are fighting again…,” - Ravindra.

Currently, the babies are undergoing treatment. They have shown signs of recovery. Doctors have confirmed their growth but they would still need two months to completely recover.

“Both of them look healthier now. Their weight has increased. Now, they open their eyes and look at us. I feel relieved. But they need the treatment, how will I afford that?”

I’m left with nothing

Ravindra works as a labourer on farms and earns Rs. 8000 per month. He has been at the hospital since the last two months. Due to this, he has been losing work while his savings have been spent in the treatment until now. He has no means to fund the treatment now.

“I have spent 3 lakhs from savings. I have taken loan and sought help from family and friends. I’m left with nothing.”

The twin babies have not even understood their existence yet and they are struggling to survive. Your contribution can help them live. 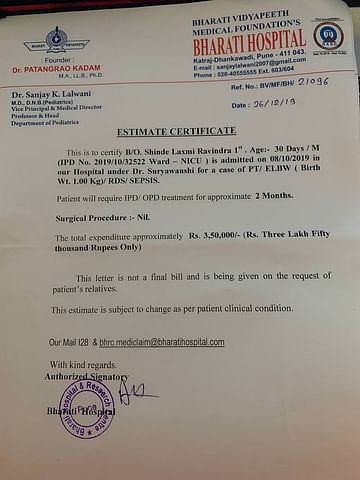 Click here to know more about Twins of Laxmi Shinde
Donate now
OR
Click here to read the instructions before you make a bank transfer.

I know the pain of.longing for a child. May God answer your prayers and keep both your children safe and healthy. Praying for you.

Kavi 200 د.إ
34 others have contributed
Click here to know more about Twins of Laxmi Shinde

I know the pain of.longing for a child. May God answer your prayers and keep both your children safe and healthy. Praying for you.