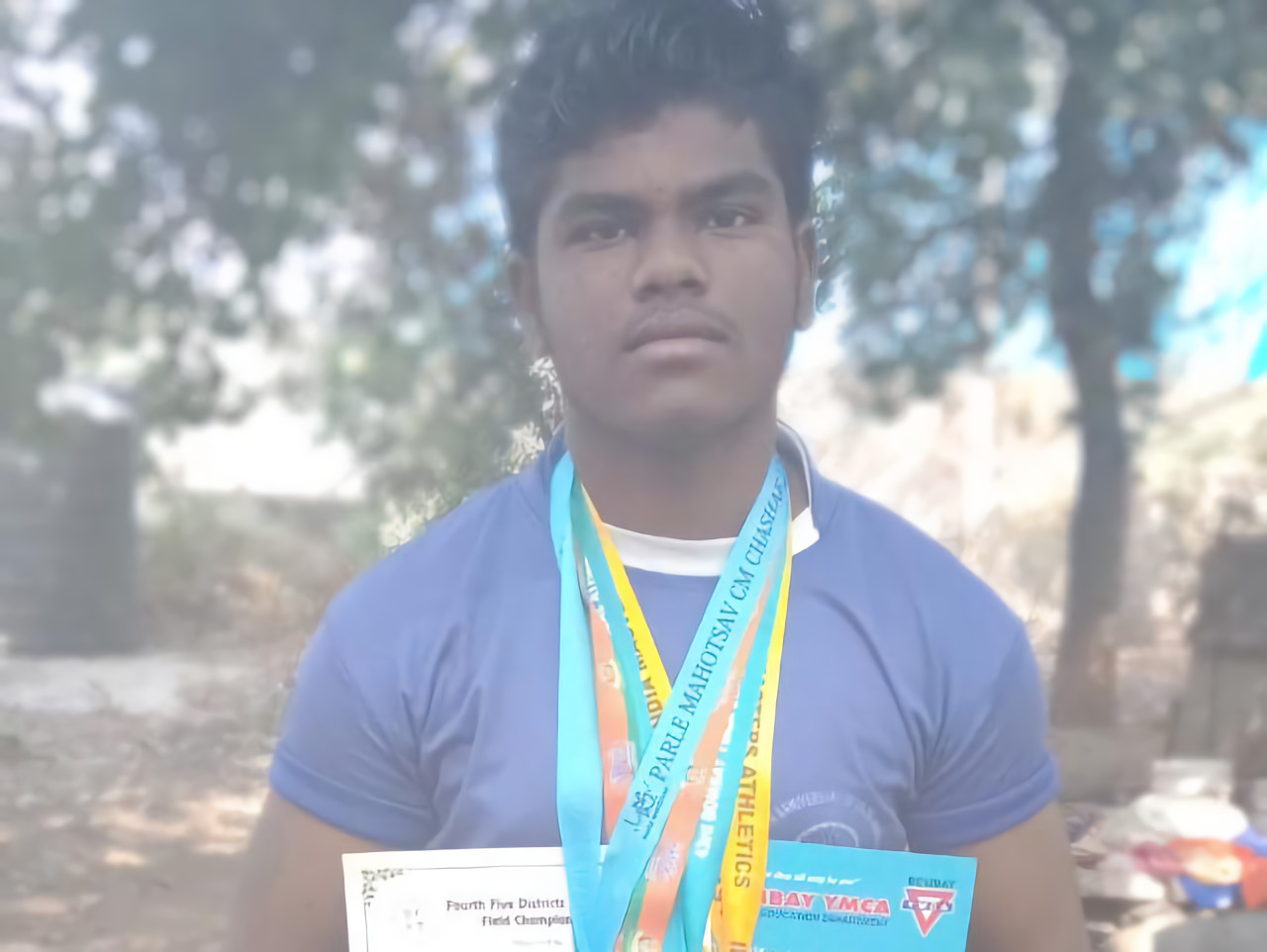 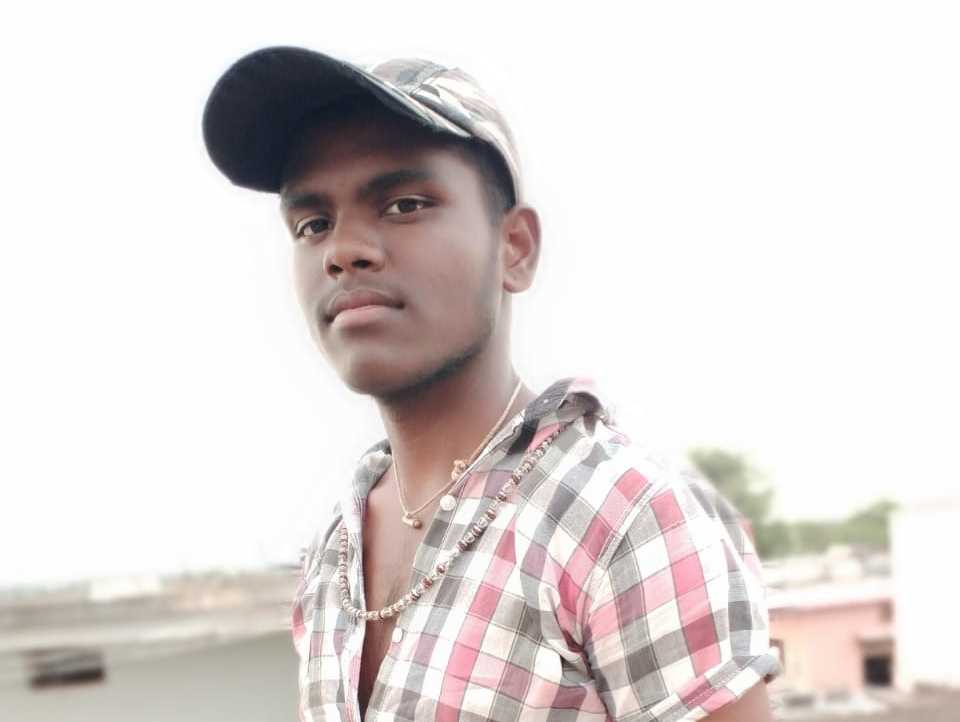 "He used to wake up even before the sun rose every single day, just so he could train for a few hours before he had to go to school. This in addition to the at-least two hours he spent training every evening. He kept winning medal after medal. Nothing stopped him, nothing slowed him down... until now.
Shot-put was and is my son’s life. And now cancer is taking them both away from him.
Taking him away from me."
— Hanumanthappa, Kumar’s father

The signs first started showing when Kumar inexplicably fell, twice, while he was training. He didn’t trip, or stumble, he just fell over. Something like that had never happened to him before, and both he and his parents had been very worried. When a fever slowly developed over the next few days, their worry turned into fear.

“We took him to a clinic immediately but the fever wouldn’t break, so they did some thorough scans. And the reports... I’m not an educated man, so they had to read it out to me that my son has cancer!”

He thought he would save his family, he never expected to be bedridden

Most children have plenty of dreams as they grow up. But when you grow up in the kind of conditions that Kumar did, dreams can be all you have. Even as a child, he dreamt of a better life. One where his parents didn’t have to work all day, where they could all eat as much as they wanted to without worrying about tomorrow. The first time he picked up a shot and threw it further than his classmates could, he realized two things: he’d found his calling, and it was going to save his family.
But even in his wildest dreams this teenager didn’t think cancer would be the obstacle he’d have to overcome to achieve that future.

His desperate father has tried his best

The past few months have been hell for Hanumanthappa, trying to juggle his son’s treatment, sourcing more loans, and finding work amidst the lockdown, all at the same time. The last of his funds got used up yesterday with the end of the initial course of chemotherapy. It needs to start again in a week, but they’re helpless.

“Somehow I was able to arrange enough money and start his chemotherapy a few months ago. His condition has been slowly improving but I’ve nothing left now! My wife and I are just farmers! If his treatment doesn’t continue now, I fear the worst will happen...”

This father doesn’t care about being saved from a life of poverty now, all he wants is his son to be healthy, happy, and pursuing his own dreams. But that’s no longer in his control. You can help him by clicking here to donate.
KK
Patient Kumar Kambale is 17 years old, living in Bengaluru, Karnataka
NH
Being treated in Narayana Hrudayalaya, Bommasandra, Bengaluru, Karnataka