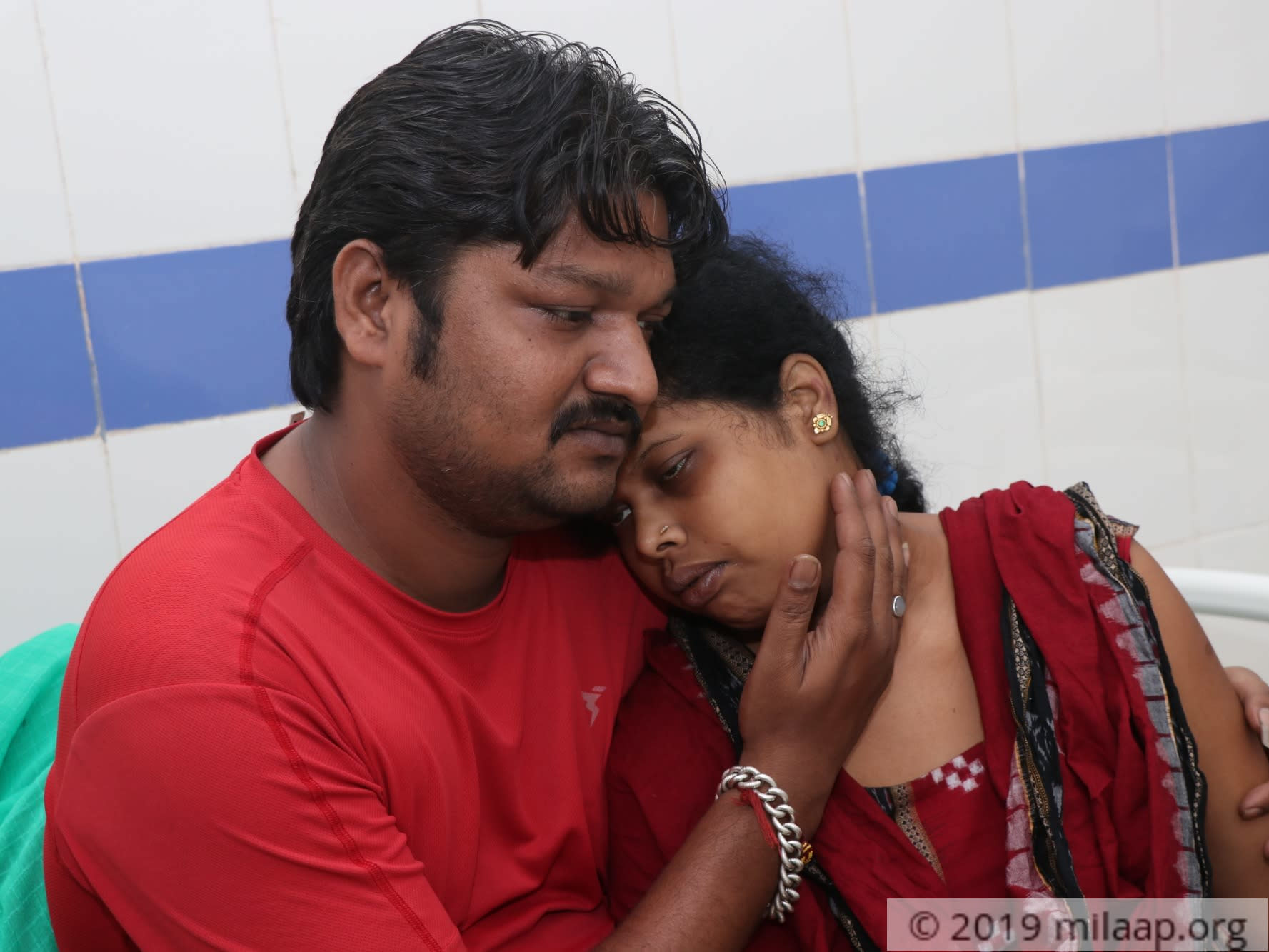 Share
Khusbu is from a very interior village in Odisha, but she dreams big - of going to the city, working and making her parents proud. Little did she know that her first time in the city would be to get treated for cancer.
“She just completed her 12th and was looking forward to do her higher studies in the city. She was so excited about it. She even planned that she will call us for her graduation day... like they have in the movies, but look at her now… she can’t even talk without trembling. She has become so weak.” - Ananditi, mother